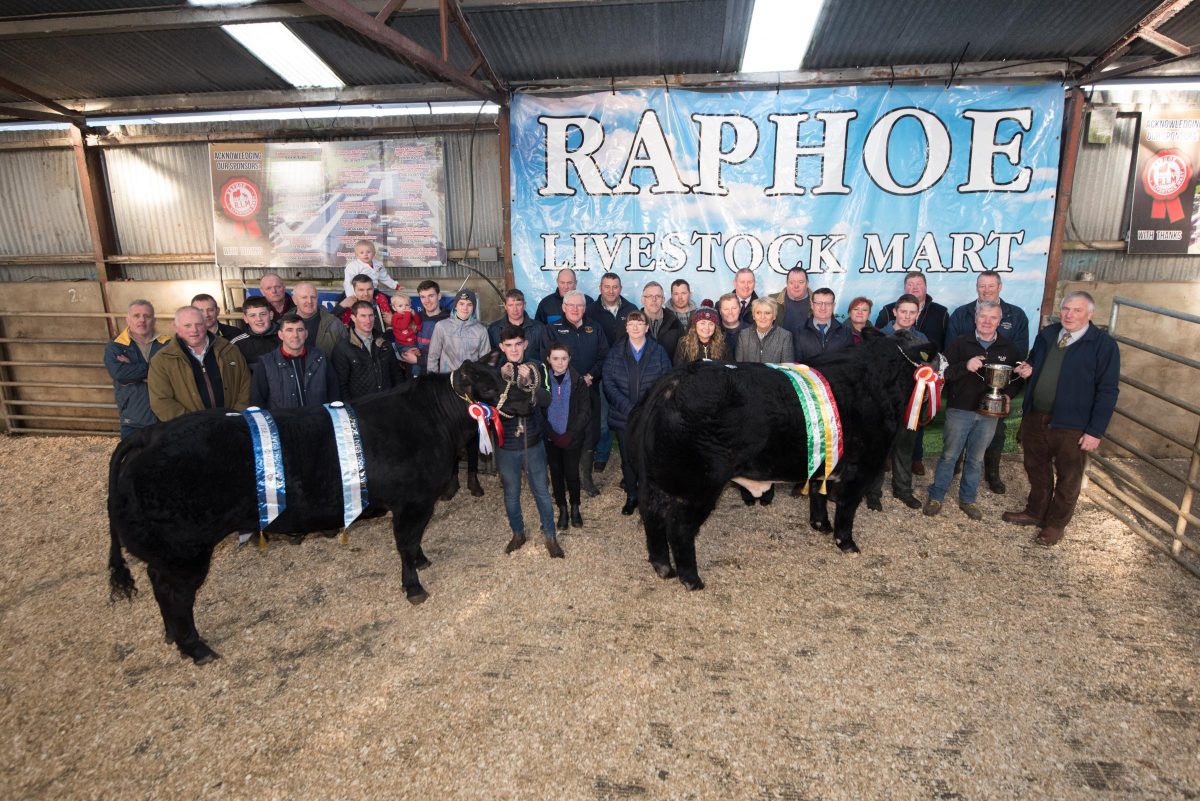 Pearse Doherty has again criticised the Government over its ongoing failure to take seriously the spiralling cost of insurance premiums for livestock marts.

The Donegal TD’s comments come following the sad closure of Mountrath Mart in Co. Laois which last week closed its doors after some 51 years trading.

Addressing the Taoiseach in the Dáil this afternoon, Doherty said: “Taoiseach, 18 months ago in a debate in this House I raised the issue of the rip off cost of mart insurance.

“At the time the Minister of State Michael D’arcy did what the Minister usually does when he referred to the insurance industry and it telling him that there was no issue.

“But clearly there is an issue and we’ve now had another mart close down as a result of insurance costs.

“This is raising serious concerns about the sustainability of marts right across the country.

“You have to acknowledge that your plan is not working, and I am asking for serious measures and action from the Minister.

“The Minister needs to meet with mart managers and operators and listen to their concerns and the proposals that they have and I am asking that you take that action now.”

Donegal Livestock Mart manager Eimear McGuinness issued letters to all managers this week, as she sets out to gather everyone together to discuss the matter in more detail.

“We are proposing that as a sector we need to help ourselves here.” McGuinness said. “There are only 80 or 90 marts in the country and FBD claims they are costing it money due to the number of claims.

“FBD was asked by the Public Finance committee last May to show the figures in respect of these claims but, they have failed to do so. They should have no problem in producing the figures to back up these findings.

The North-West mart manager went on to say that it was now necessary to ensure the mart sector was protected.