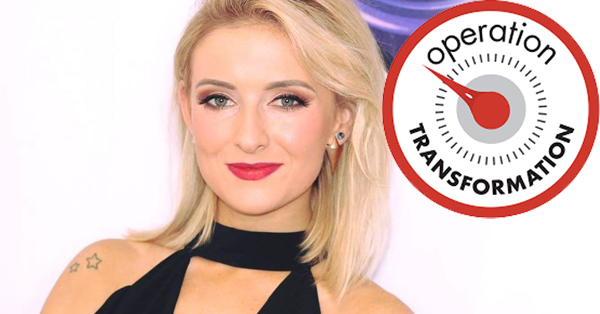 Operation Transformation is set to gain another Donegal personality this series with the arrival of Nikki Bradley as the new challenge coordinator.

Letterkenny woman Nikki will make her debut on the lifestyle show on RTE One tonight (Wednesday) at 9.35pm.

Nikki, who is an adaptive adventurer and motivational speaker, will be a key source of encouragement for the OT leaders when they take on fitness challenges.

There is a keen Donegal interest in this year’s show with inspirational Ballyshannon man Cathal Gallagher being one of the five main leaders. Cathal (48) is on the programme to improve his health and set a good example for his two-year-old daughter Maja and his colleagues. Last week, he weighed in as the heaviest leader to ever appear on the programme. 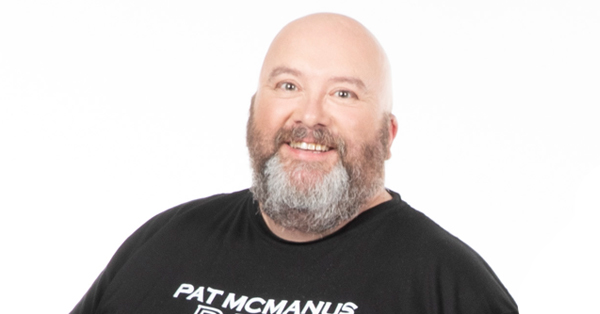 Speaking to Donegal Daily, Nikki explained that her role is to set tasks for the leaders and help them achieve their goals.

“I’ll be keeping the leaders motivated when they get tired. I’ll be there to get them over the finish line, using the various tools that I’ve learned over the years from my own challenges,” she said.

Nikki’s life and work has often seen her overcoming her own obstacles. A battle with bone cancer Ewings Sarcoma at the age of 16 resulted in her needing two hip replacements by the age of 26. She has since used her experience to set a positive example to others by establishing the fitness based awareness campaign called Fighting Fit For Ewing’s.

Daring adventures such as the Four Peaks Challenge, the Fan Dance and scaling Icelandic glaciers are just some of her achievements in recent years. 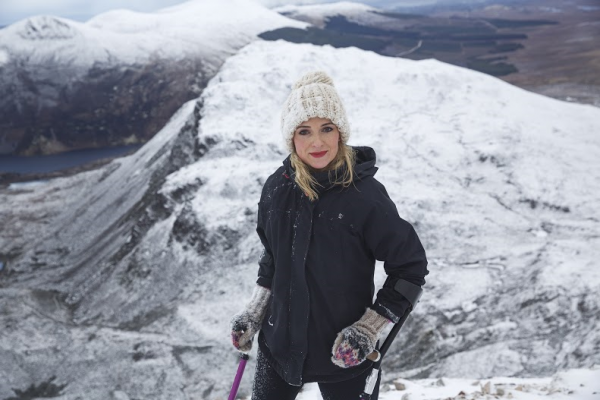 On Operation Transformation, Nikki said a lot of motivation comes from the leaders themselves.

“Ireland met the leaders last week and learned their stories. Some people are looking change their lives and they are so motivated. It’s an honour to work with them. Hearing some of their stories gave me motivation too,” Nikki said.

Viewers will spot Nikki on their screens at various times of the series during team challenges in Balbriggan, Dublin.

For people at home who are taking on their own OT challenge this year, Nikki had this advice:

“The whole premise of the show is to follow a leader. I would say to follow yours, and a lot of people here are behind Cathal.

“Keep an eye on Cathal’s own Facebook page and the official Operation Transformation page for updates, recipes and tips.

“Get your motivation from Cathal. He is there to motivate others along with himself.

“This is the start of a whole new lifestyle for a lot of people. It’s amazing that so many are doing this. The National Walks around the country showed the massive support for the five leaders. When you see that level of community spirit it is so inspiring.”