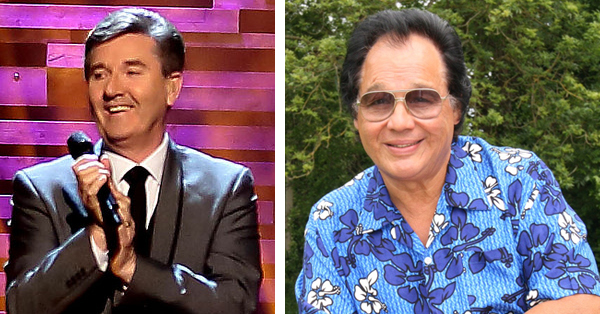 Daniel and Daniels teaming up for an Opry first

Daniel O’Donnell’s Opry show will be welcoming a music legend to the stage this summer – Roly Daniels.

Ireland’s ‘Mr. Romance’, the one and only Roly Daniels will be appearing on Wednesday 19th June in his first ever appearance on the Opry stage.

Opry le Daniel is TG4 television’s biggest extravaganza of country music, with artists from both home and abroad performing on stage, is now in its ninth series.

Daniels is one of the most successful country music artists in his adopted home of Ireland and, being the recipient of a lifetime achievement award from Irish World newspapers, has recorded such hits as “Hello Darling”, the “Fighting Side Of Me”, “Sunny Tennessee”, “He Stopped Loving Her Today” and “Mr. Jones”. 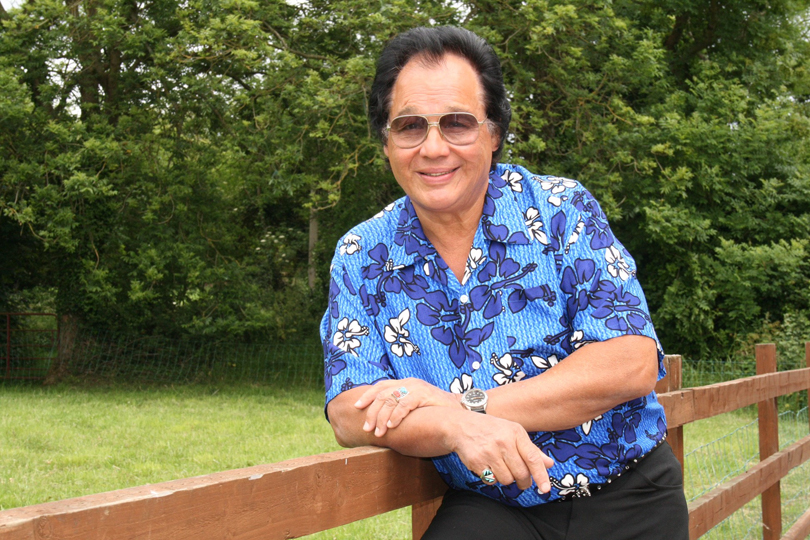 Having initially performed with the Memphis and Nevada Showbands in Ireland, he remains one of the top international country and western entertainers in Nashville, Tennessee and although he maintained a low profile during theearly 1990’s, performing only rarely in public, Daniels returned to the stage as part of a touring revue, ‘Hucklebuckin’ Again’, with Brendan Bowyer and Butch Moore. Since the tour’s conclusion, Daniels has continued to tour himself, growing a new generation of fans throughout the country.

Opry and Roly Daniels are looking forward to this night of nostalgia and hoping to see all those who followed Roly during the dancehall days from The Lilac, Carndonagh, The Fiesta, Letterkenny, The Stardust, Derry, The Golden Slipper, Magilligan, Borderland, Muff and many other venues in the North-West and Donegal as well as his new found generation of country music followers.