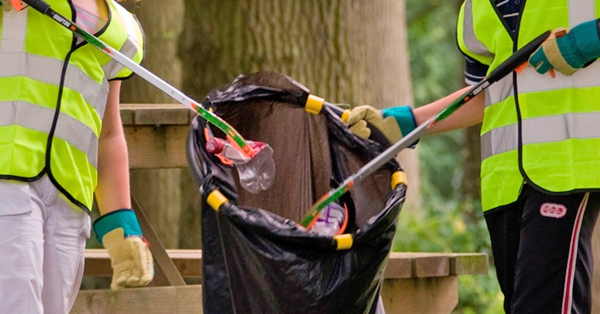 Litter louts dumped 400 tonnes of rubbish across Donegal in 2018

An estimated 400 tonnes of litter were picked up by Donegal County Council across the county last year.

Three mobile litter units have been involved in the war against litter in 2018, gathering bags of rubbish with the assistance of voluntary community clean-up projects.

Recently revealed statistics show that 392.89 tonnes were collected by the council between January and November last year.

The highest volumes of litter were gathered during the months of April (51T) and July (47T). 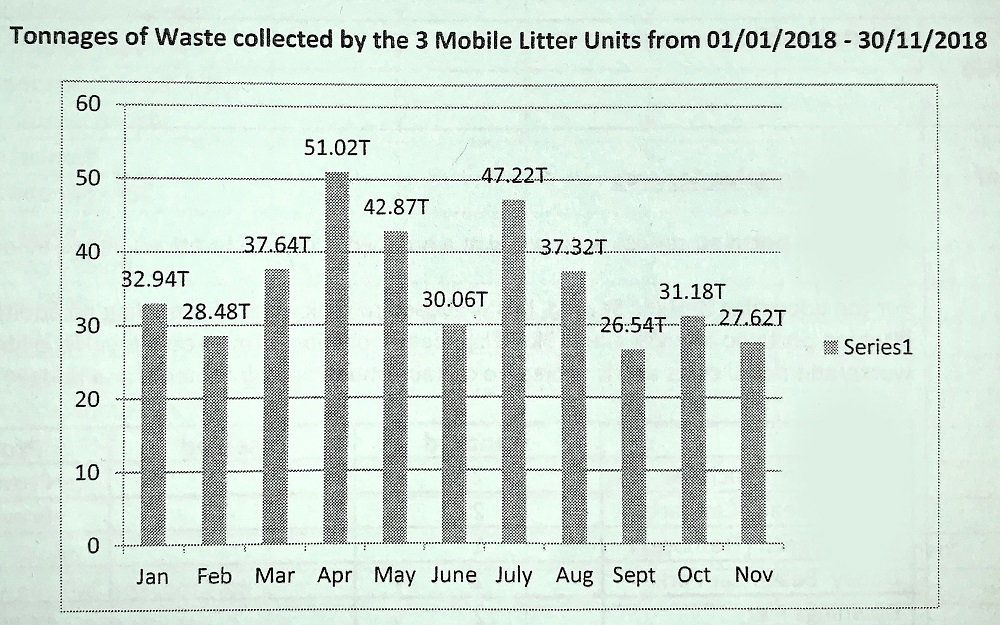 Litter fines were issued to 95 offenders during the recorded period. However, just over half of those fines (50) were paid.

People who are caught dumping rubbish face on-the-spot fines of €150, or a maximum fine of €3,000 if they are convicted in court

The council received 975 litter and water complaints between January and November 2018. Warning letters were issued in 135 cases.

A rise in reports has been linked to an RTÉ Investigates exposé of dumping practices in Donegal last June. The programme uncovered long-term illegal dumping by waste companies and found that Donegal was the poorest performing council in Ireland for the inspection rate of its waste facilities and for investment in waste services.