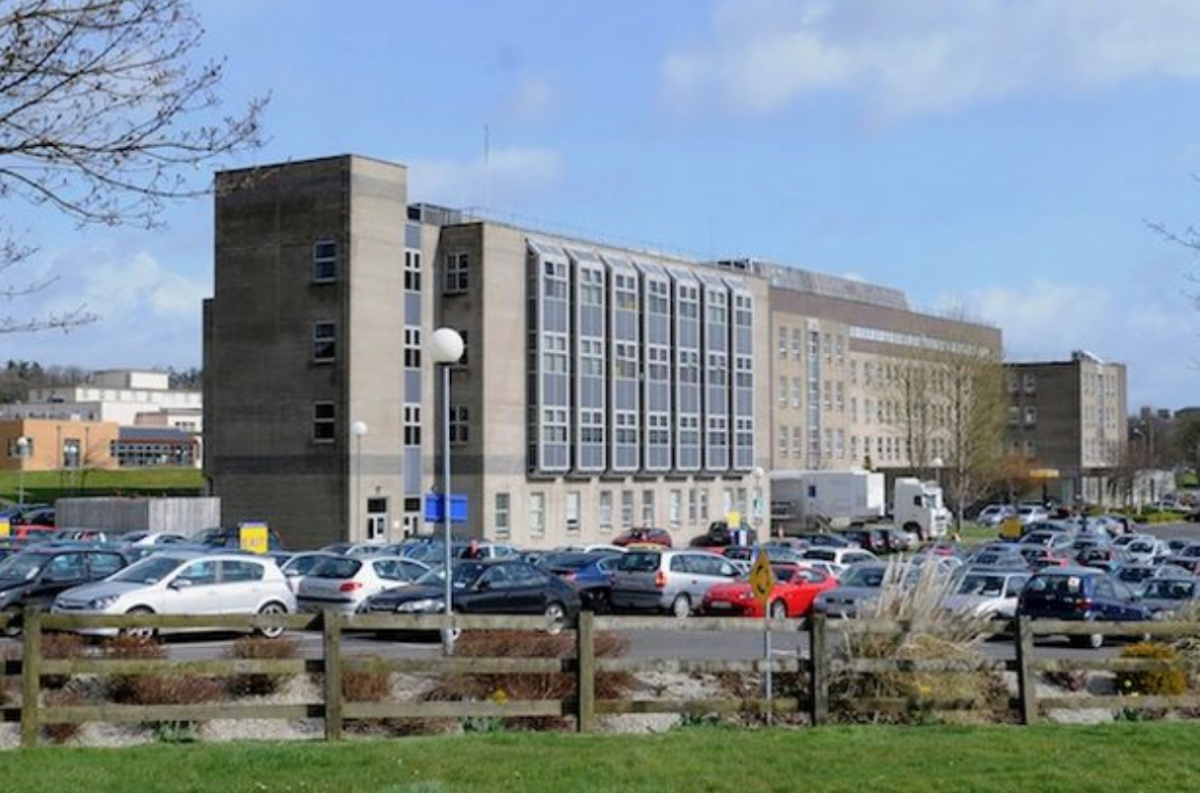 A Donegal representative from the Irish Nurse and Midwives Organisation (INMO) insists that the public is right behind industrial action scheduled to take place on January 30 despite the disruption it could cause across the county.

Strike action is set to take place at the end of the month over pay and conditions.

The Irish Nurses and Midwives Organisation is calling for a 12% pay rise across the board to bring their members in line with other health professionals.

The Department of Public Expenditure said it won’t be bringing forward proposals for additional pay, as the Taoiseach added that the Government will do “all that we can” to avoid the proposed action.

The Psychiatric Nurses Association has warned that its 6,000 members will also go on strike next month if the Government does not sit down and address the problems.

“In terms of how bad the situation is, in our internal ballot, we had a 95% in favour of industrial action previous to Christmas.

“They are being recruited by countries like the (United) States, Canada, Australia and Saudia Arabia were the rate of pay is considerably higher than it is here.

“We are not talking about England, Scotland or mainland Europe where each country has their own language, ” she said. “We are now looking for clarity of pay and conditions with the other allied health professions at the entry grade and for our nurses they start at €7,000 less than someone in another allied profession with a four-year degree.”

Hickey added that the Donegal public has to look any further than Letterkenny Hospital, where conditions are some of the worst in the country.

“If we take it local, in Letterkenny there were nine patients on trolleys down in day services, there were patients in trolleys and in corridors around the entire hospital. There were no additional nurses because there are no agency nurses out there in the North-West for them to get, and they didn’t even cancel elective procedures.

“Now you have to go in every day to face that, you then go into the Emergency Department (ED) where every seat is gone in the waiting room and the corridor is full of patients waiting for a bed who have already been seen.

“The assessment has said they need a bed and they’re standing on corridors waiting on a bed and there is no additional staff in ED put in to look after those patients, you only have the same cohort of staff.

“That is only some of it, we have to go in, whether its morning or night shift, to face that all over again,” 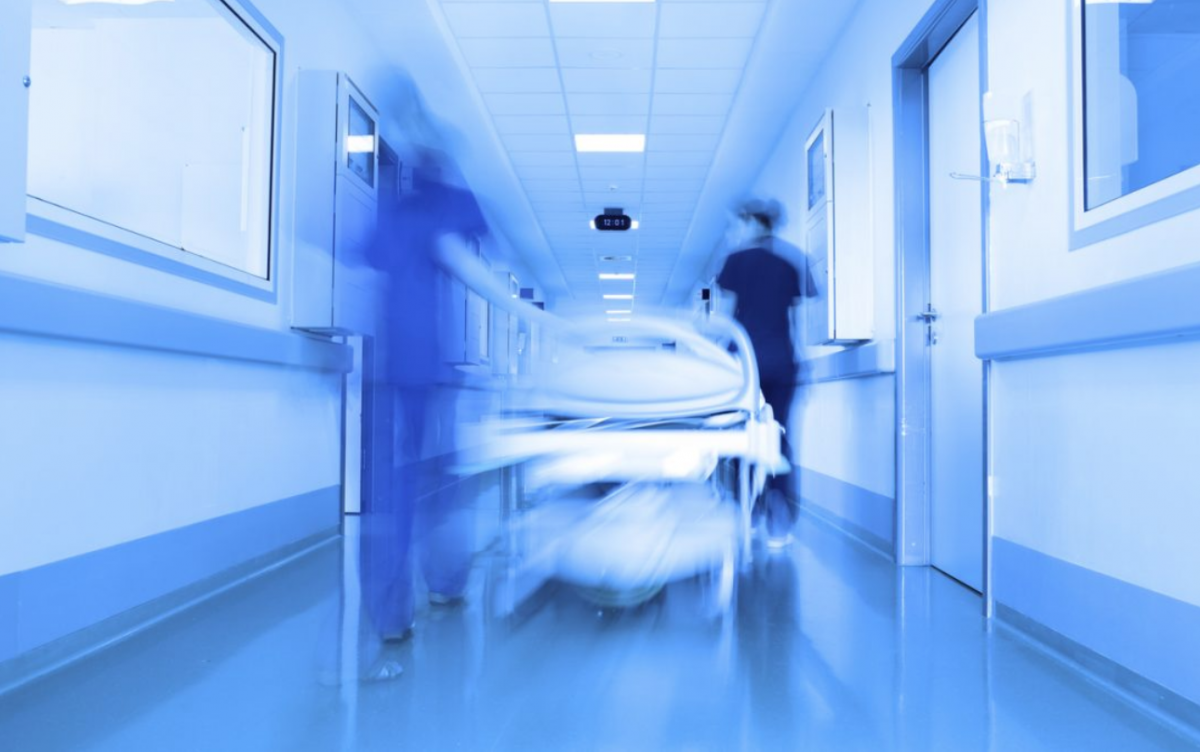 Psychiatric Nurses’ Association has also warned that its 6,000 members will also go on strike next month if the Government doesn’t act.

The Donegal INMO Union Spokesperson expressed disappointment in the HSE and Government officials for not doing more, adding that ‘they didn’t anything meaningful to improve the situation’.

“This has been a growing issue, we have been monitoring the trolley watch and recording it for the last 10 years and all the HSE has done and, the Government has watched and let it grow, they didn’t do anything meaningful to improve the situation.

“The reality is, there is a lack of bed capacity in Letterkenny and the HSE were going to open 10 more beds for a short-stay ward,” Hickey said. “You cannot open a ward unless you’ve got the appropriate nursing staff to nurse those patients.

“So, where do you get them? If you can’t recruit (nurses), you can’t open the beds. So, you get back to this vicious circle. Why can’t we recruit nurses? Because they are not out there. Why are they not out there? Because they are leaving this country and going to places where they will be valued and paid appropriately. Where they’ll not be called in when on annual leave because the hospital cannot cope.”

Despite years of friction, Hickey insisted that the relationship between the nursing staff, the HSE and the Government has not broken down and a resolution could still be agreed.

“Those are the people that we need coming to the table with an engaging and meaningful negotiation because they are the people who are in charge of the money and for some off reason they will say that they value nurses and midwives but they don’t want to pay them appropriately.

“So, they are the people that we need to be in the discussions with because after this strike our nurses and midwives will have to go back and work with general management and we would hope everything will be done with dignity and with professionalism.”

With growing concerns on Letterkenny Hospital and services right across the country, Hickey reiterated that the public response towards the nurses and midwives has been ‘phenomenal’.

“This is as much about the safety of patients and the delivery of a high standard of care in a safe environment and I think the public actually understand that.

“There will be a bit of disruption but the support for the nurses and midwives has been phenomenal.

“So, now we will just have to wait and see what will happen. I know one thing with a 95% result in our ballot the nurses and midwives have a strong resolve.”

About 37,000members of the Irish Nurses and Midwives Organisation(INMO) are scheduled to stage 24-hour work stoppages on January 30th and February 5th, 7th, 12th, 13th and 14th unless the dispute is resolved.

However, the with talks having start on Tuesday, the Department of Public Expenditure said pay claims put forward by nursing unions were precluded by the existing agreement.

Talks are set to continue between the Union and Government on Monday.