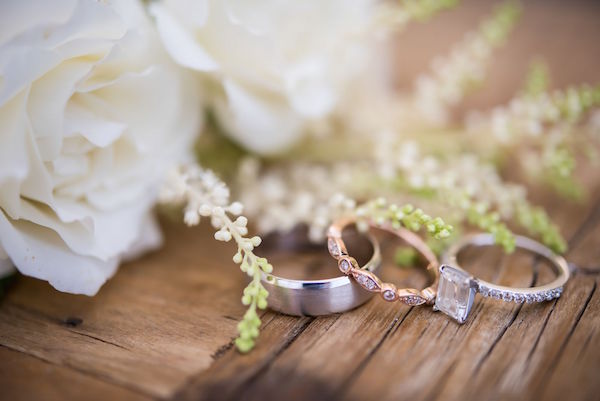 A Donegal-based couple who were suspected of planning to engage in a sham marriage have won their legal battle to be allowed to wed.

High Court proceedings brought by the couple against the Civil Registration Service and the HSE have been struck out after a superintendent registrar concluded there was no evidence to uphold an initial objection to their marriage.

The couple, an Indian man seeking asylum in Ireland and a woman originally from the UK, were said to be “delighted” by the decision and are understood to have since wed.

Theirs is the latest in a series of cases where initial objections raised by registrars were not upheld upon further examination.

Figures revealed by the Irish Independent last month showed that a fifth of the 320 objections raised by registrars in the previous two years were later overturned.

The couple’s intention to marry was objected to under legislation introduced in 2016 to tackle so-called marriages of convenience, which have been a source of concern for authorities in Ireland in recent years.

Generally they have involved the marriage of a man from outside the EU to an EU citizen, with whom they have had no prior relationship, to secure the right to live and work in Ireland. Gardaí have said fees of up to €20,000 can be paid for arranging such marriages.

In the case of the Donegal-based couple, they gave notice of their intention to marry in November 2016, as required by the Civil Registration Act.

The man attended for an interview with a registrar in October 2017.

Two months later he was informed the registrar believed he and the woman were about to embark on a marriage of convenience and they were not given permission to marry.

Under the legislation this initial decision had to be referred to a superintendent registrar for a decision.

Submissions were made to the superintendent registrar on the couple’s behalf last July by human rights solicitor Siobhan Conlon.

But after months passed without a decision being made, the couple initiated proceedings last November seeking orders directing the superintendent registrar to make a decision.

It was alleged the failure or refusal to make a decision was infringing upon family and privacy rights.

A decision was finally made shortly before Christmas not to uphold the initial objection and the case was struck out on consent when it came back before the High Court earlier this week.