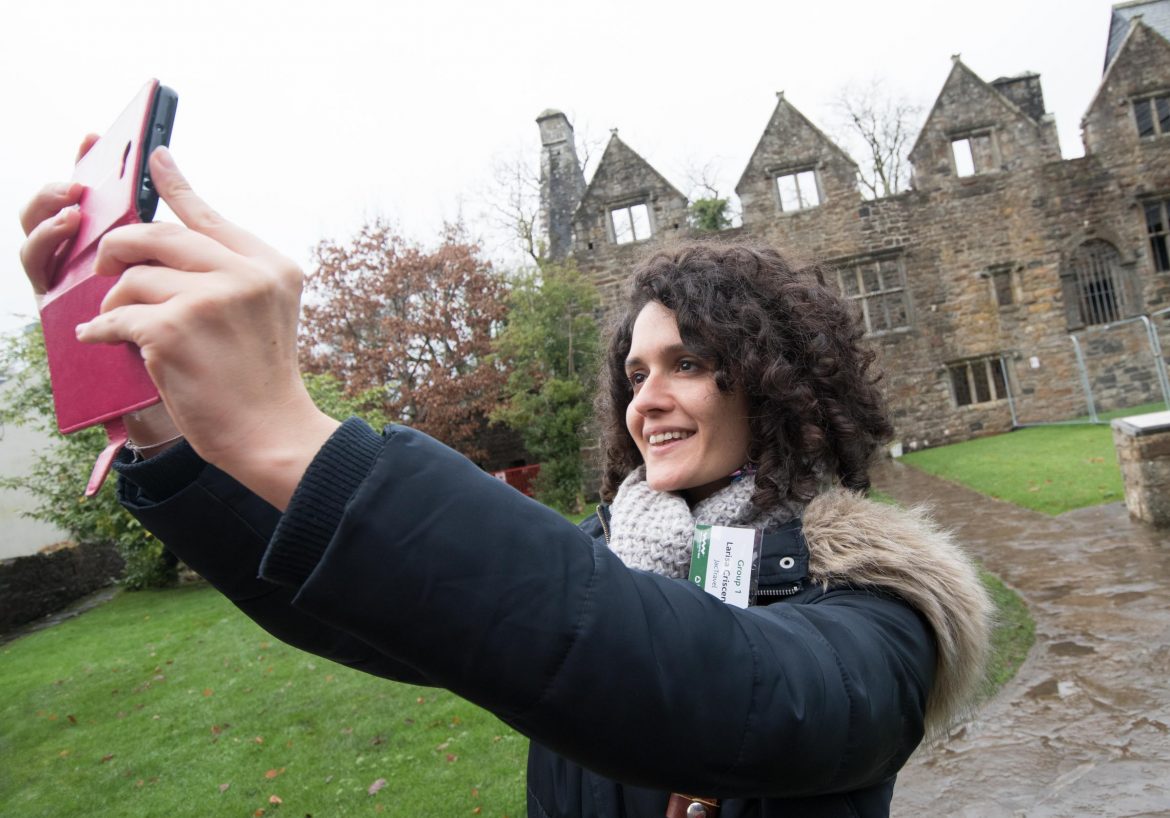 The tourism authority’s ‘Get Brexit Ready’ programme is to be focused on primarily on border counties and the South East region of Ireland which have been worst affected by the devaluation of sterling and the drop in Northern Ireland and Great Britain visitors.

Fáilte Ireland is warning that the fallout from a hard Brexit could cost more than €380 million to the sector. The latest barometer survey of Irish tourism businesses shows that the UK’s withdrawal from the EU has been identified as the number one concern, particularly those in northern counties such as Donegal.

The €5 million investment by Fáilte Ireland will help businesses assess the risk, respond to changes and diversify into other markets in a fresh drive under its ‘Get Brexit Ready’ programme.

As well as providing support for over 1,000 businesses across the country, the Tourism Development Authority will also deliver a more targeted programme of training and mentoring for more than 100 businesses in border counties.

Fáilte Ireland will spend €1.75 million on commercial development to provide Irish tourism operators with opportunities to sell their products to growing markets such as the US.

The authority plans to support northern counties by bringing major international tour operators to Ireland on bespoke itineraries which they can then sell in core markets.

An additional €1.5 million will be spent on marketing and PR with campaigns targeting the Northern Irish market and the remainder of the Brexit allocation will be invested in business supports and resources.

Fáilte Ireland’s Chief Executive, Paul Kelly, said: “As we await the final outcome of Brexit, and with the situation changing on a daily basis, it is still difficult to quantify the range and scope of impacts that Brexit will have. Our key message to tourism businesses is ‘prepare and diversify’. Any tourism business which does not have Brexit contingencies as a central focus of its 2019 business plan needs to act fast.”

Mr Kelly added that the overall outlook of the tourism sector for 2019 is positive. “This sentiment would be very much underlined by what was a hugely successful year for tourism in 2018, with visitor numbers and revenue at all-time highs,” he said.