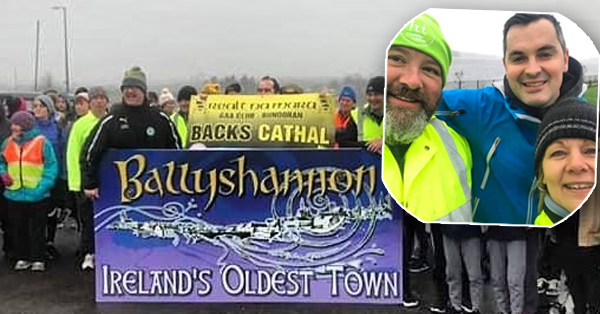 More than 1,000 follow in Cathal’s footsteps on National Walks Day

Donegal’s Operation Transformation Leader Cathal Gallagher was left speechless by the large crowds that turned out to support him on National Walks Day.

National Walks Day in Donegal has been hailed as a huge success by Donegal Sports Partnership (DSP), with almost 1,000 people taking part in the four organised walks across the county last Saturday.

Paramedic Cathal Gallagher, who is one of Ireland’s five Operation Transformation leaders, drew unprecedentedly large crowds out to his hometown walk in Ballyshannon. Up to 800 people of all ages turned up for the 3K in Ireland’s Oldest Town, which was attended by Personal Trainer Karl Henry from RTE’s OT series.

She said: “DSP are delighted with the turnout, both for Cathal and at the other venues. Around 200 people walked at the other locations in Cranford, Stranorlar and Fintown,” Karen said.

“The turnout in Ballyshannon surpassed anything we could have imagined and the event just showed the overwhelming support there is for Cathal within the community. He’s a very well-known and popular figure from being an emergency care giver in the town.

“I think people are keen to get behind him and give something back. Every sports club and organisation in the area must have been represented and it was fantastic to see people of all ages and abilities in attendance which is exactly the ethos of National Walks Day,” she added. 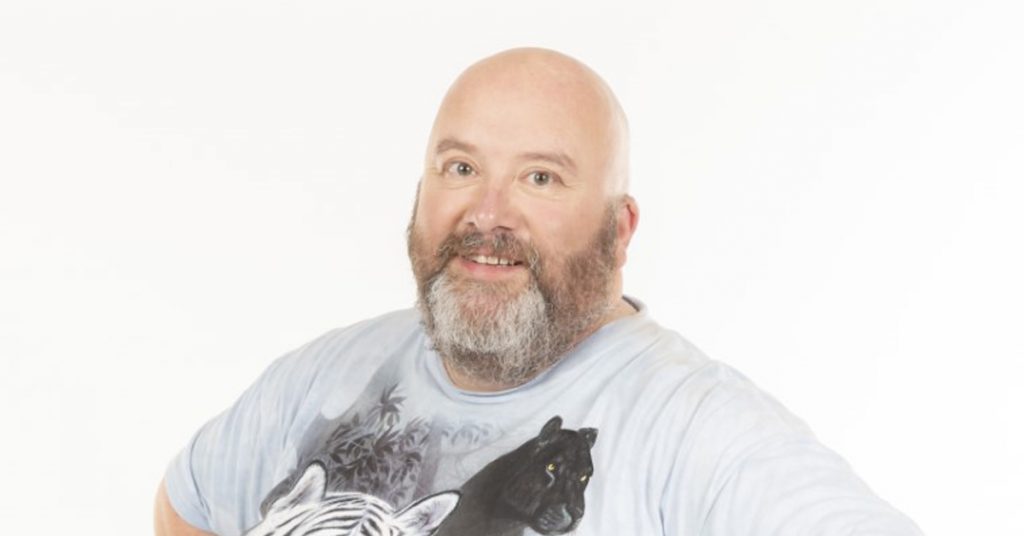 Giving his reaction to the hundreds of people who came out to support him in Ballyshannon, Cathal said he was speechless.

“I’m taking part in the hardest emotional, mental and physical challenge I’ve ever contemplated. To thank everyone individually would take me forever, but I can acknowledge everyone collectively. Thank you everyone.

“Your support will help me succeed. There are a couple of people I must mention. Firstly my beautiful and main motivator, Agi Gallagher and my precious daughter, Maja. I’m doing this for us, the three of us,” Cathal added. 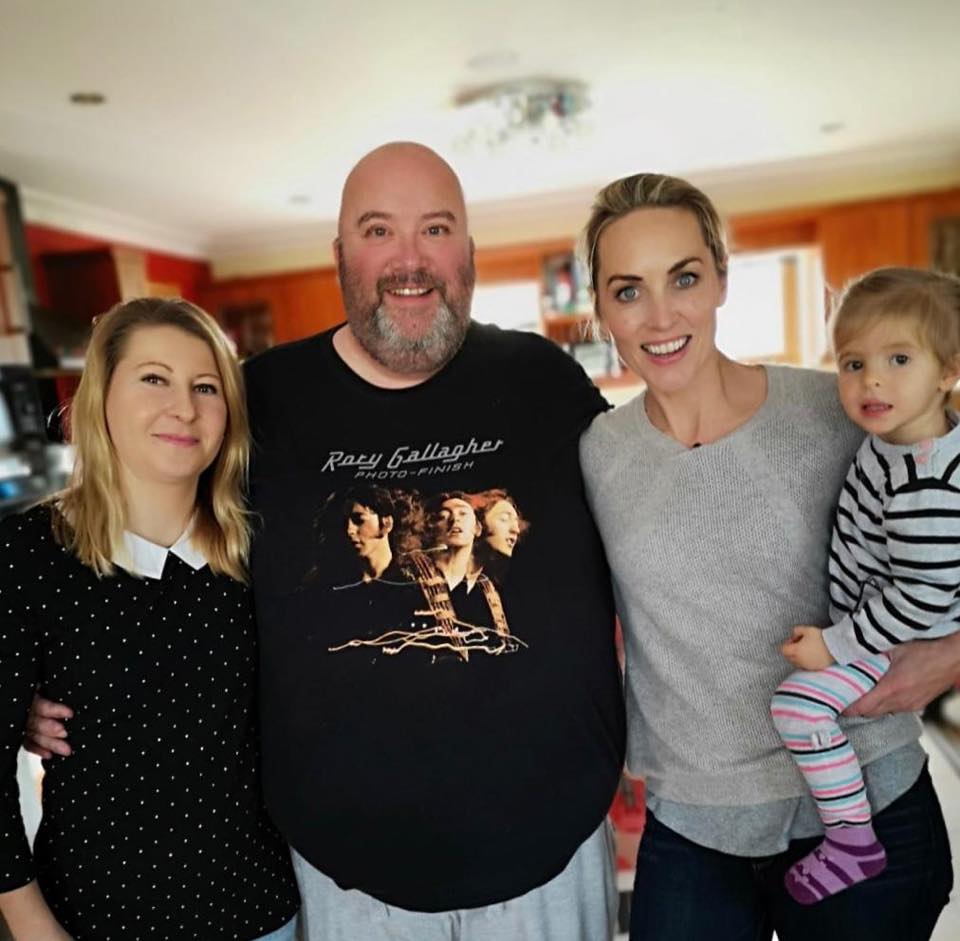 Karen Guthrie commented that National Walks Day is designed to encourage every member of the community to come out and walk, and with Cathal being the first Donegal leader on Operation Transformation, they really celebrated that in style in Ballyshannon.

Karen said: “DSP is also delighted at the numbers that took part in the other walks in the county and we extend our thanks to those communities and all our walk leaders for making it a great success. 2019 reported the biggest Nationwide Walks in Operation Transformation history with 105 organised walks and a turnout of 19,488 across the country. So it was great that Donegal was part of that success story,” the Community Sports Development Officer said.

Operation Transformation is broadcast on Wednesday nights on RTE One.