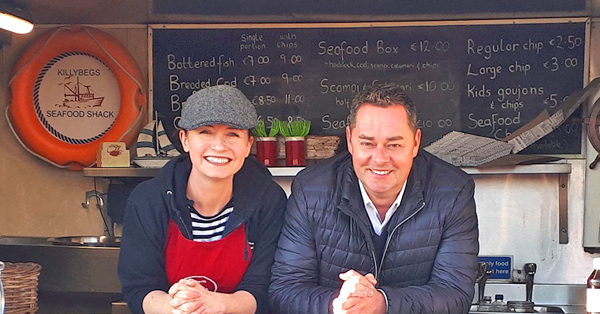 ‘Neven’s Irish Seafood Trails’ will air on RTE One at 8.30pm this Wednesday, 23rd January, with a special focus on south Donegal.

The episode will see Neven visiting local businesses in Killybegs and around Lough Eske.

His first stop is the Killybegs Seafood Shack, renowned for its take-out calamari.

Owner Mairead Anderson will be sharing her recipe, which uses locally caught squid and has proven very popular with both locals and tourists. 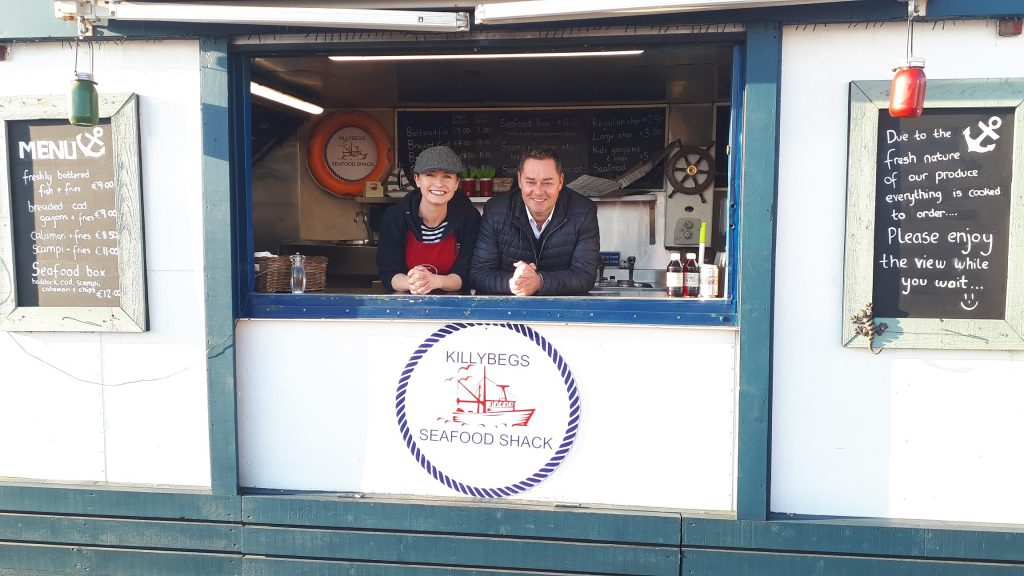 Heading inland to the shores of the stunning Lough Eske, Neven will travel to Harvey’s Point Hotel where Head Chef Chris McMenamin teaches him how to make a flavoursome mussel and leek risotto using mussels farmed in Donegal Bay. 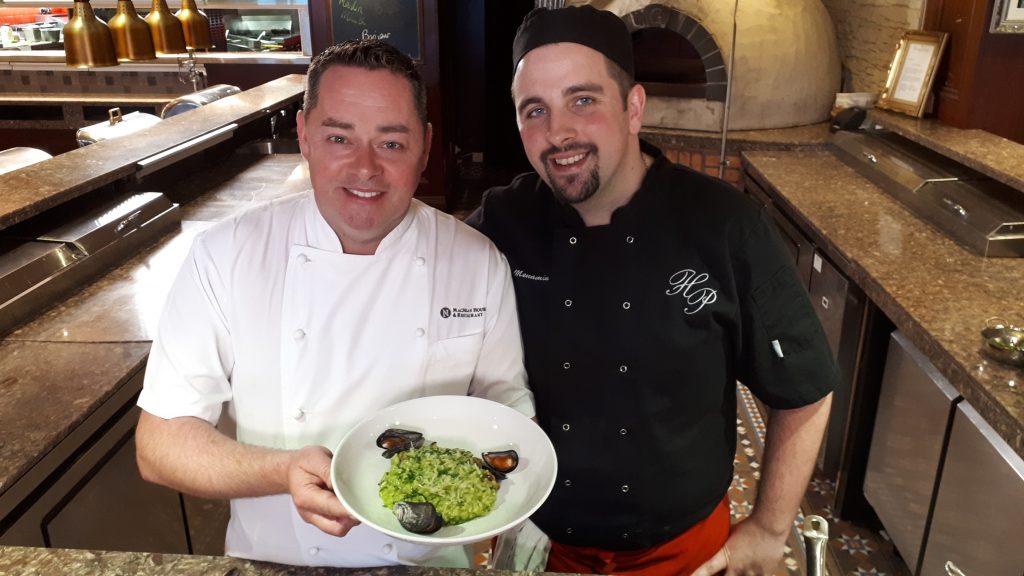 Killybegs is renowned for seafood processing, and Neven’s next stop will be over to Island Seafoods in Killybegs, where Michael O’Donnell has taken a more artisan and innovative approach to his herring and mackerel products. 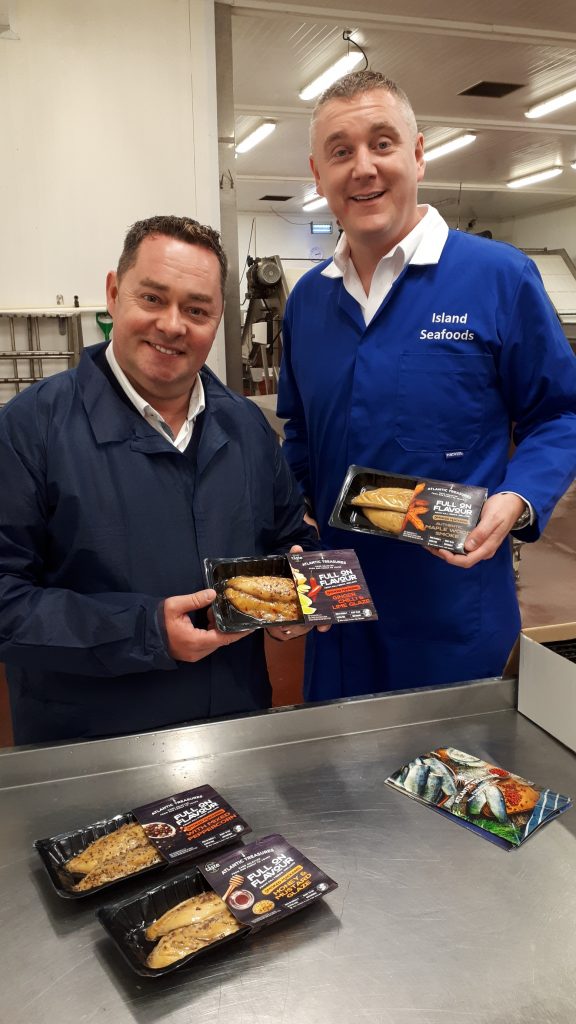 Viewers will spot many familiar faces on the show this week, including hospitality star Noel Cunningham of Harvey’s Point! Make sure to tune into RTE One at 8.30pm this Wednesday. 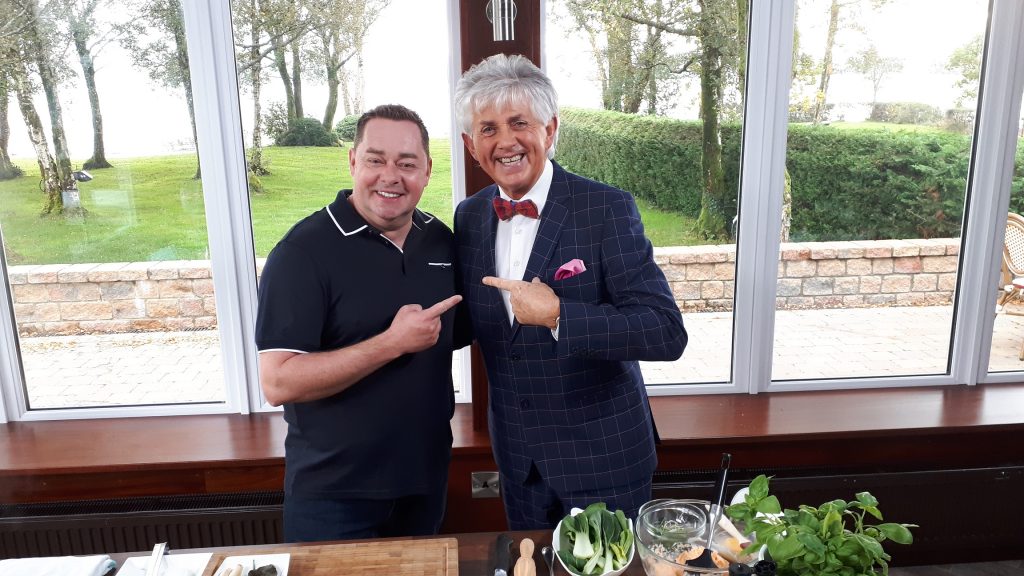