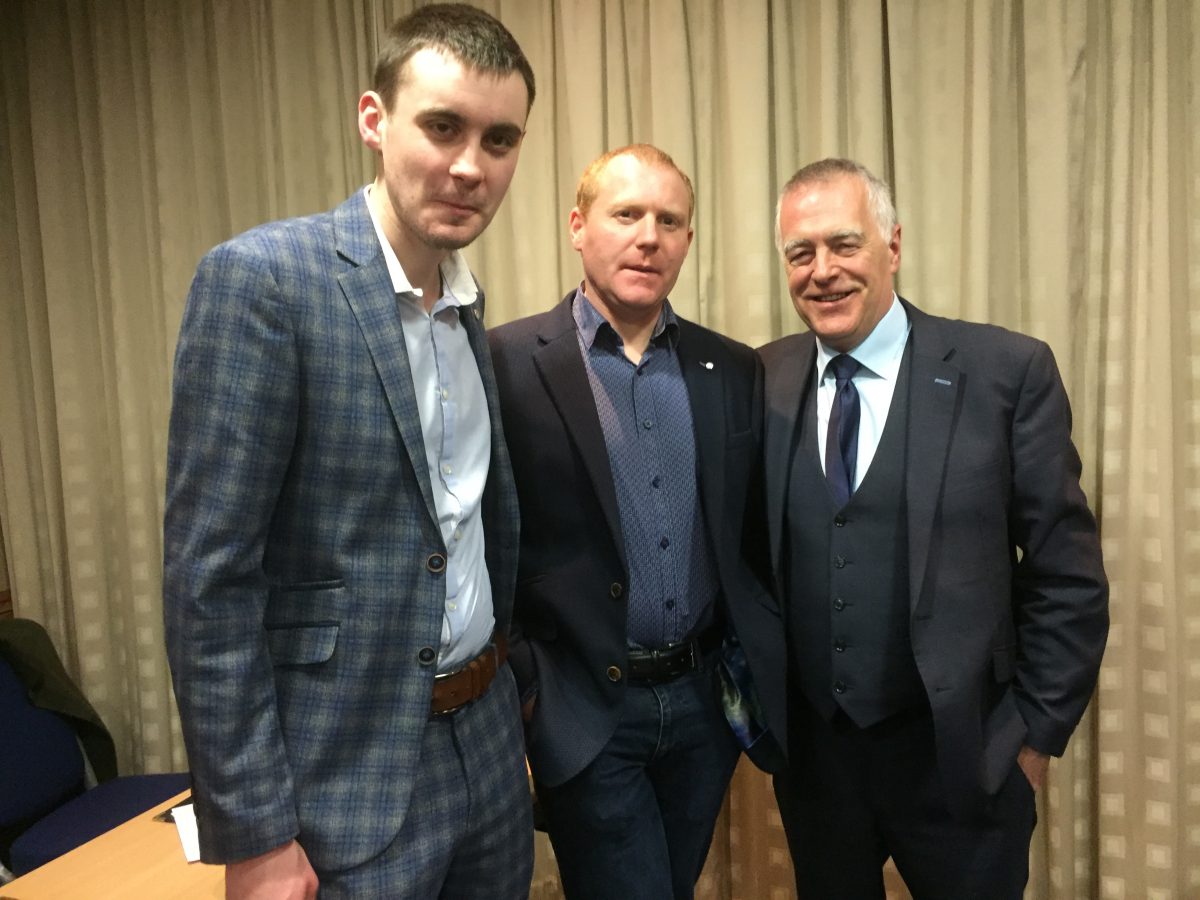 Cllr. Jimmy Kavanagh was selected by Fine Gael to contest the County council election in May at a convention in the Radisson Hotel on Thursday night.

In nominating Cllr. Kavanagh, Frank O’Donnell said he had known Cllr. Kavanagh for 30 years from working in Letterkenny General hospital and remembered him in his soccer playing days and recalled that he had set up the Saturday Winter League which later became the Saturday Donegal League.

He also recalled that he had was a founder of the fundraising committee in the hospital that is now the Friends of Letterkenny Hospitals and also spoke of his role as a quizmaster raising a lot of money for local charities.

He talked about his role in the council and referenced some of the work that Cllr. Kavanagh had carried out in the last number of years and noted that he was always approachable and always willing to help.

In seconding the nomination John Hegarty said that he was a close personal friend of the councillor and described him “as everything a councillor should be, honest, hardworking and trustworthy.”

Hegarty recalled that he had went to Glenveigh along with Cllr. Kavanagh and the Mayor of Rudolstadt on St.Stephen’s Day 2017 when the idea of twinning the two towns was first discussed between the then two Mayors.

In accepting the nomination Cllr. Kavanagh thanked the party members and his wife Roisin and his family, he said that even at council level the role could be demanding and without the support of the people closest to him it would be impossible to do it.

He also thanked the party activists from the various branches around the area and highlighted some of the initiatives he had undertaken during the last five years, including getting beach wheelchairs introduced to the county for the first time and getting the probation services involved with the council to undertake some tasks in the area.

Kavanagh spoke of the town twinning with Rudolstadt and highlighted the opportunities that the arrangement presented in terms of tourism, education exchanges, sporting and cultural exchanges and the future possibilities that the twinning offered for the two towns.

The councillor also highlighted his work in proposing that the old mart car park should get a revamp and that it be named after the late Hugh Duffy from College Row.

He praised the work that the many sporting organisation do for the youth of the area and acknowledged the contribution that the many new communities in Letterkenny make to the social, economic, cultural and economic development of this area.

He said he was proud that as Mayor in 2017-2018 he had the opportunity to recognise the contributions of Dr. Gerry Lane and Hugh McBride to Health care in the county, and the contributions of Johnny McCollum and Margaret Toner to their communities, by affording them civic receptions.

Mr Kavanagh concluded by saying that he was looking forward to the election campaign and would try his best to hold on to a seat for the party in Letterkenny.

He thanked Gerrry McMunn from the National executive who chaired the meeting and John McNulty and Doreen Sheridan-Kennedy who organised the event, he also acknowledged the presence of the constituency chairman Oliver McDevitt at the meeting.

Minister Joe McHugh also addressed the convention and spoke highly of the contribution and hard work that councillor Kavanagh performed for the party in the area.

Cllr. Kavanagh was the only candidate nominated to the convention. 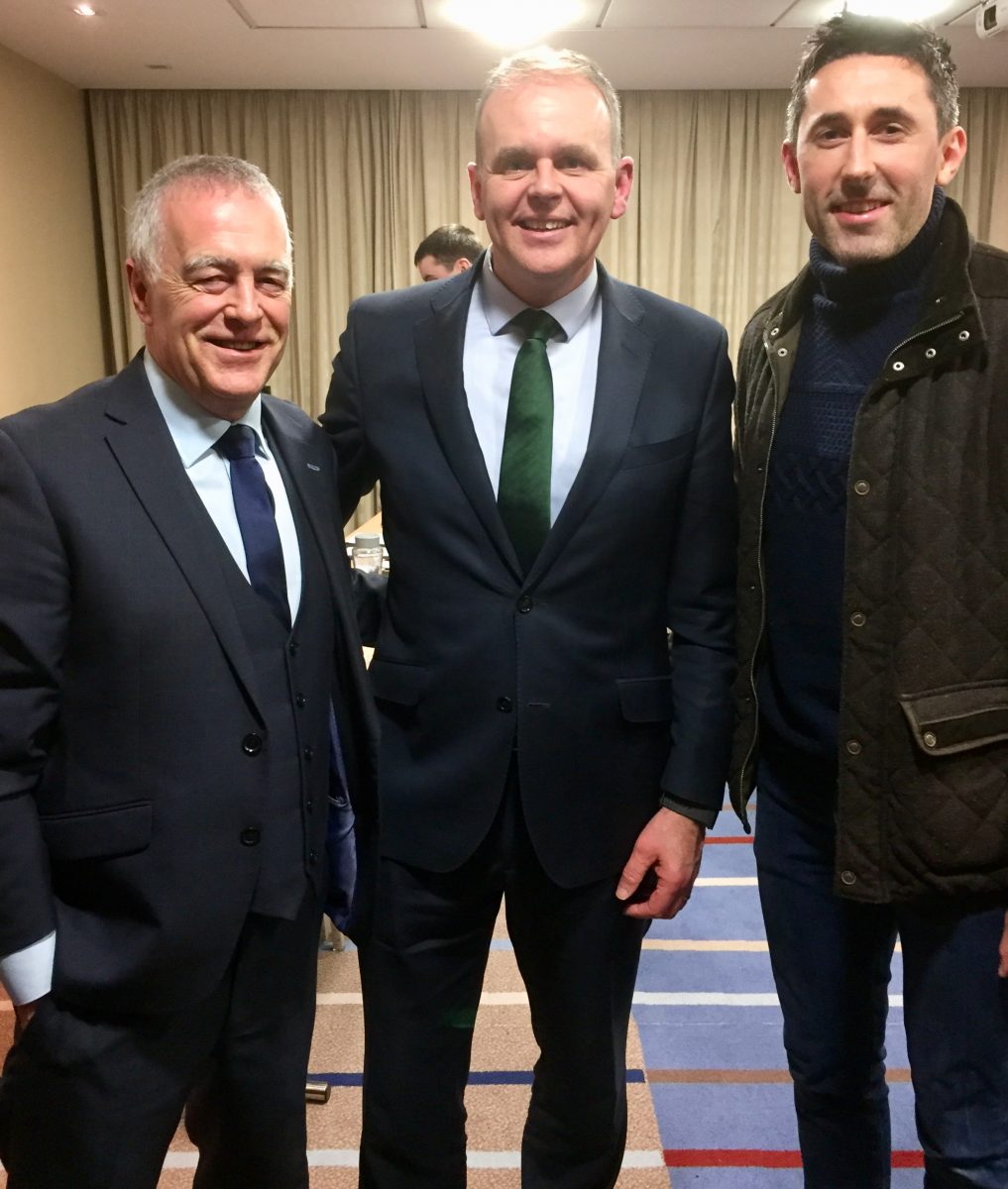 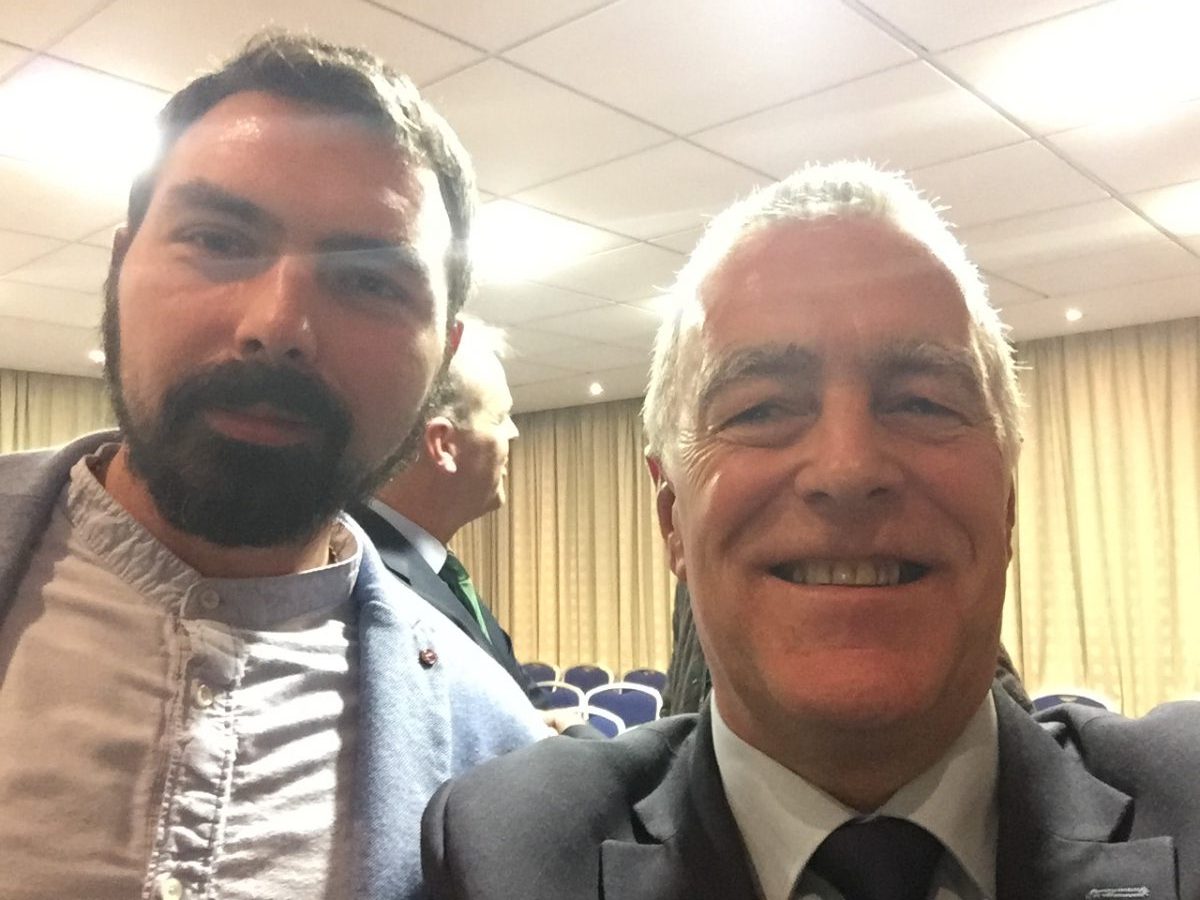 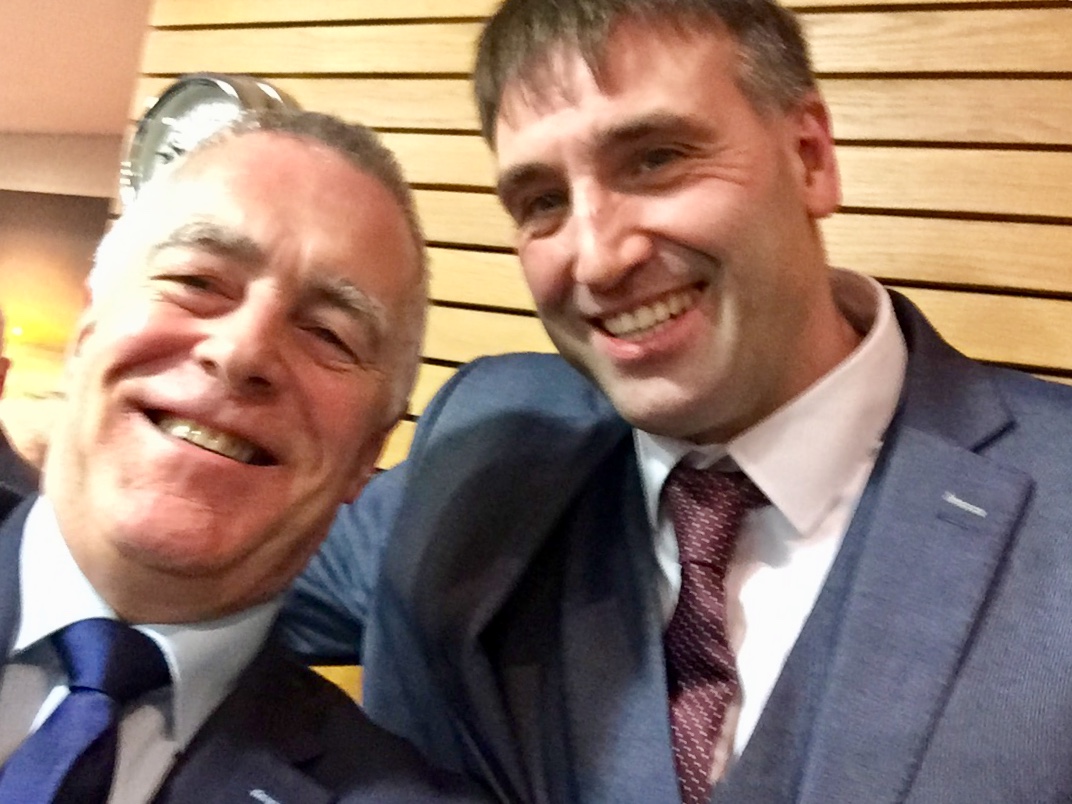 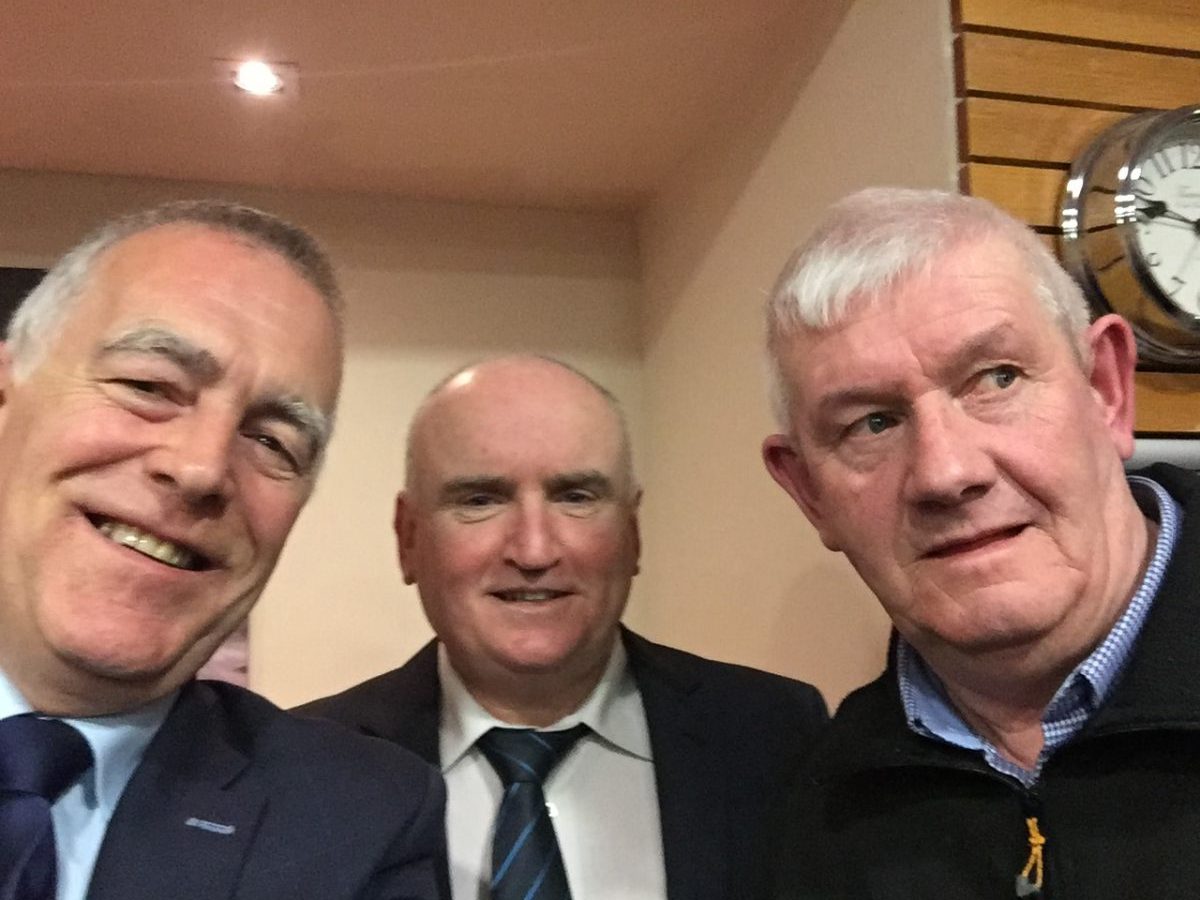 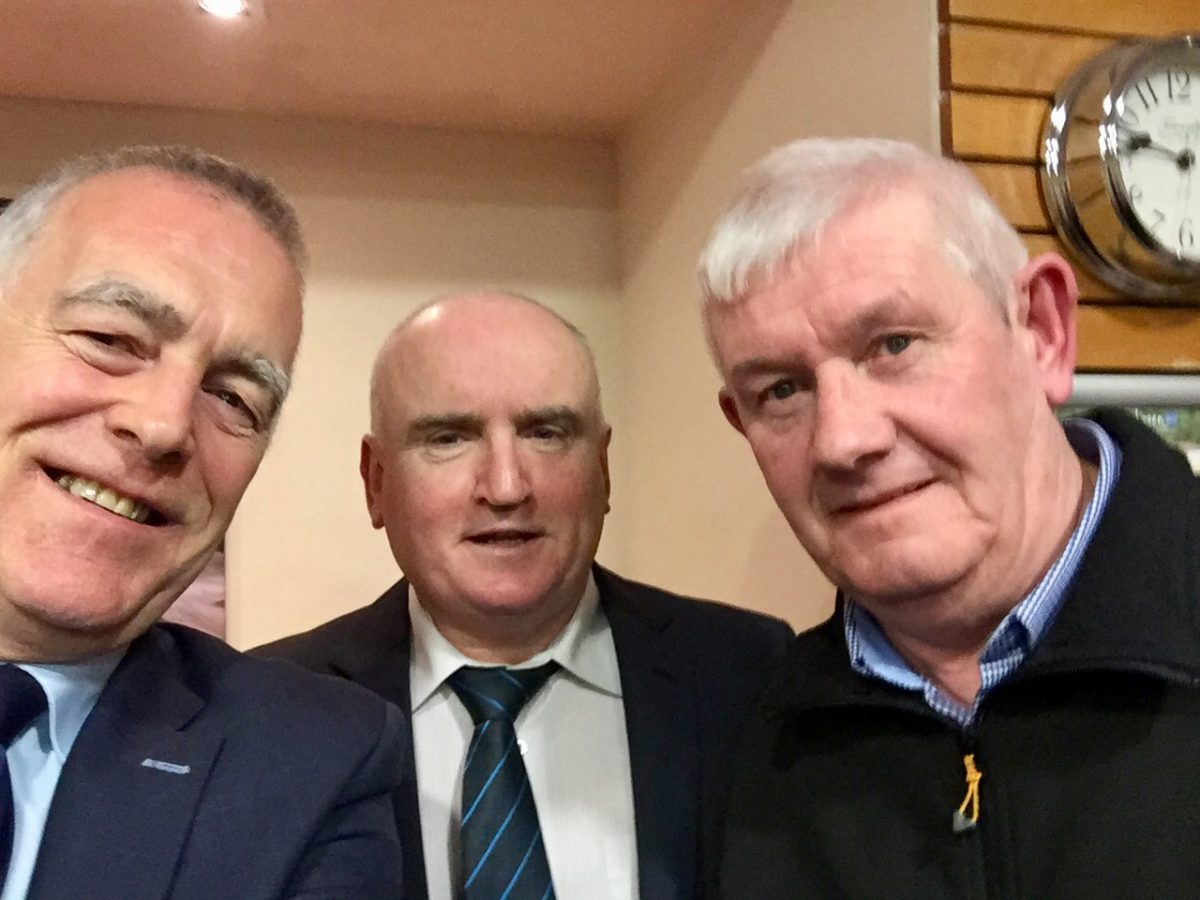 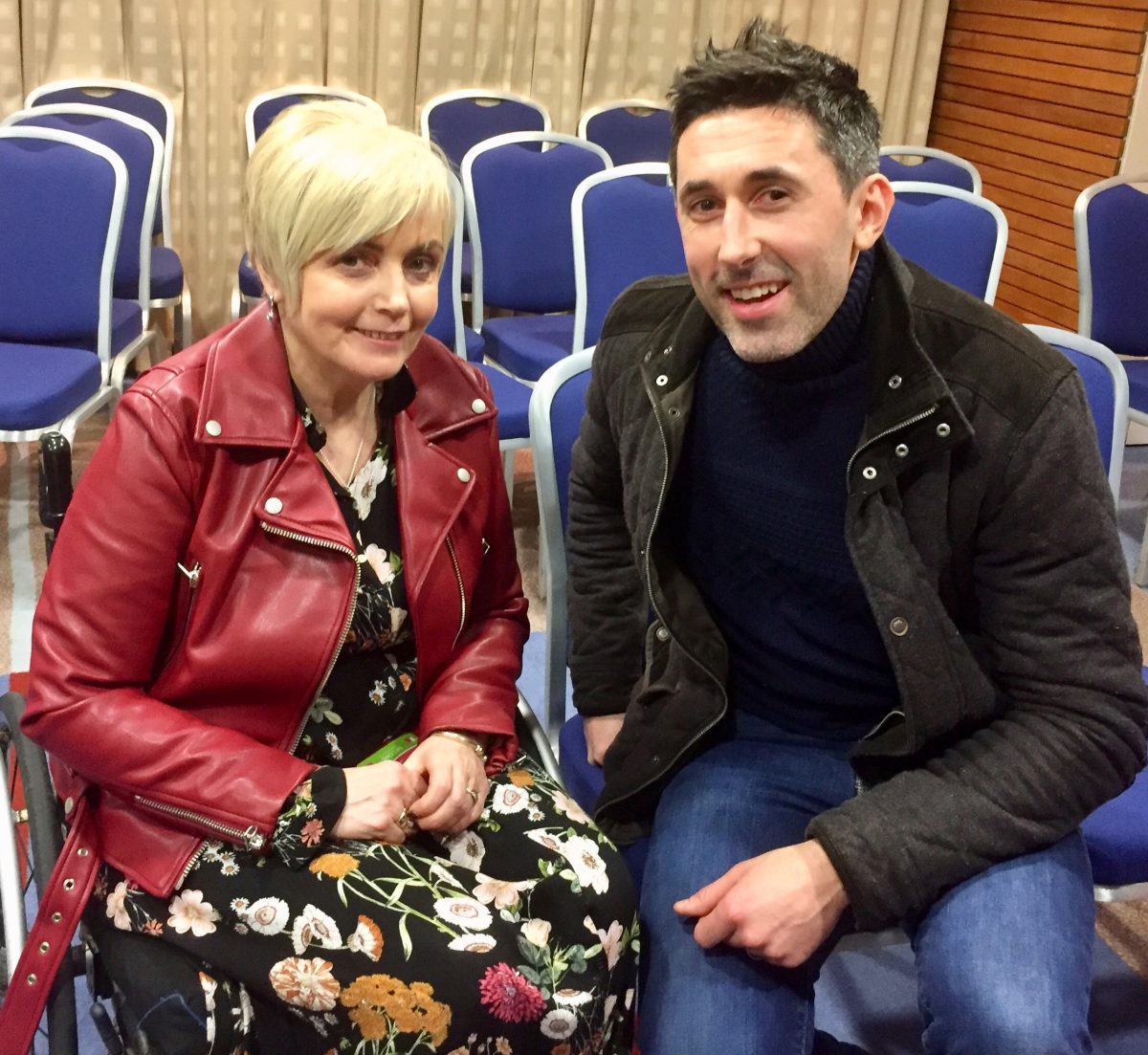 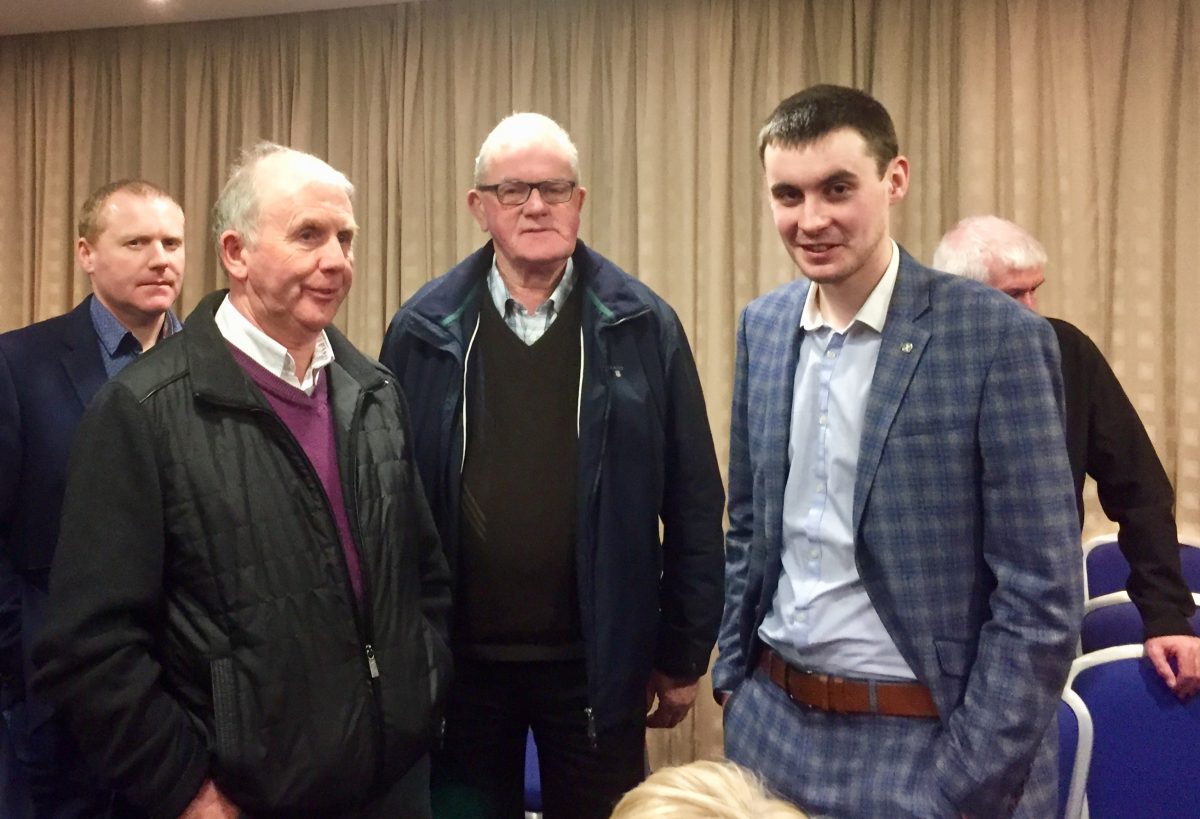 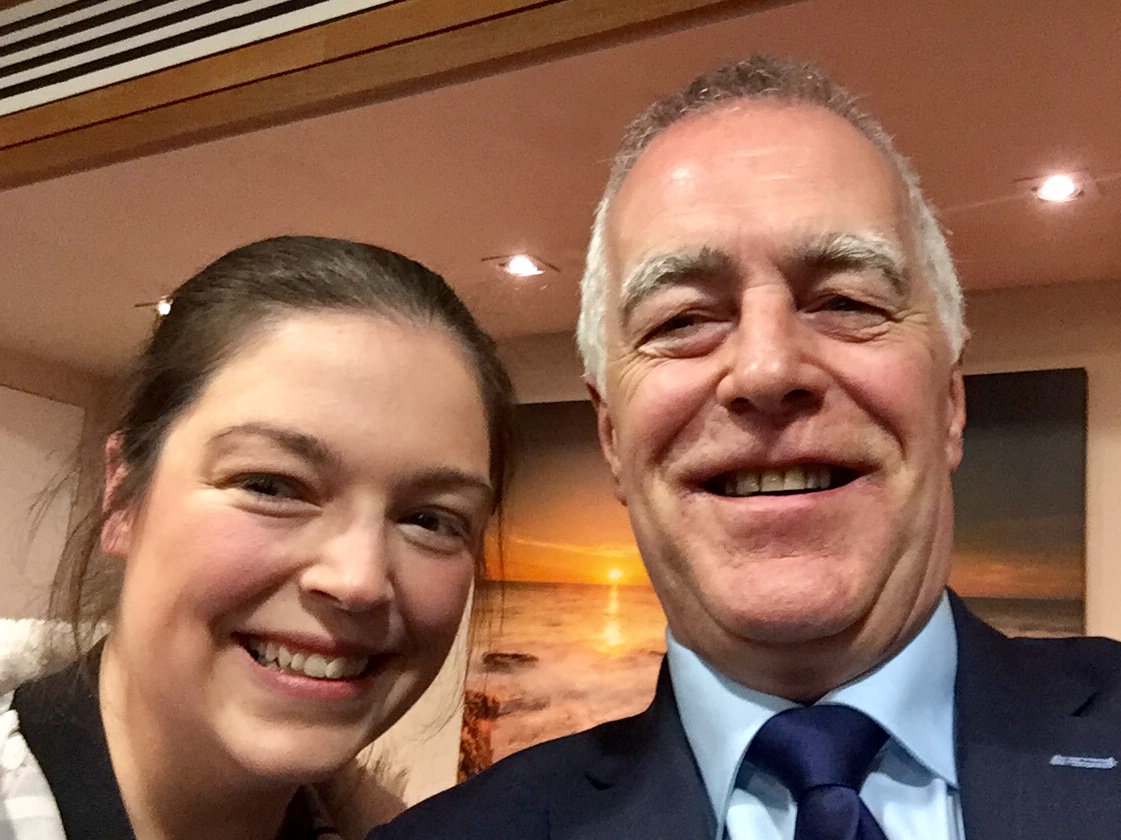 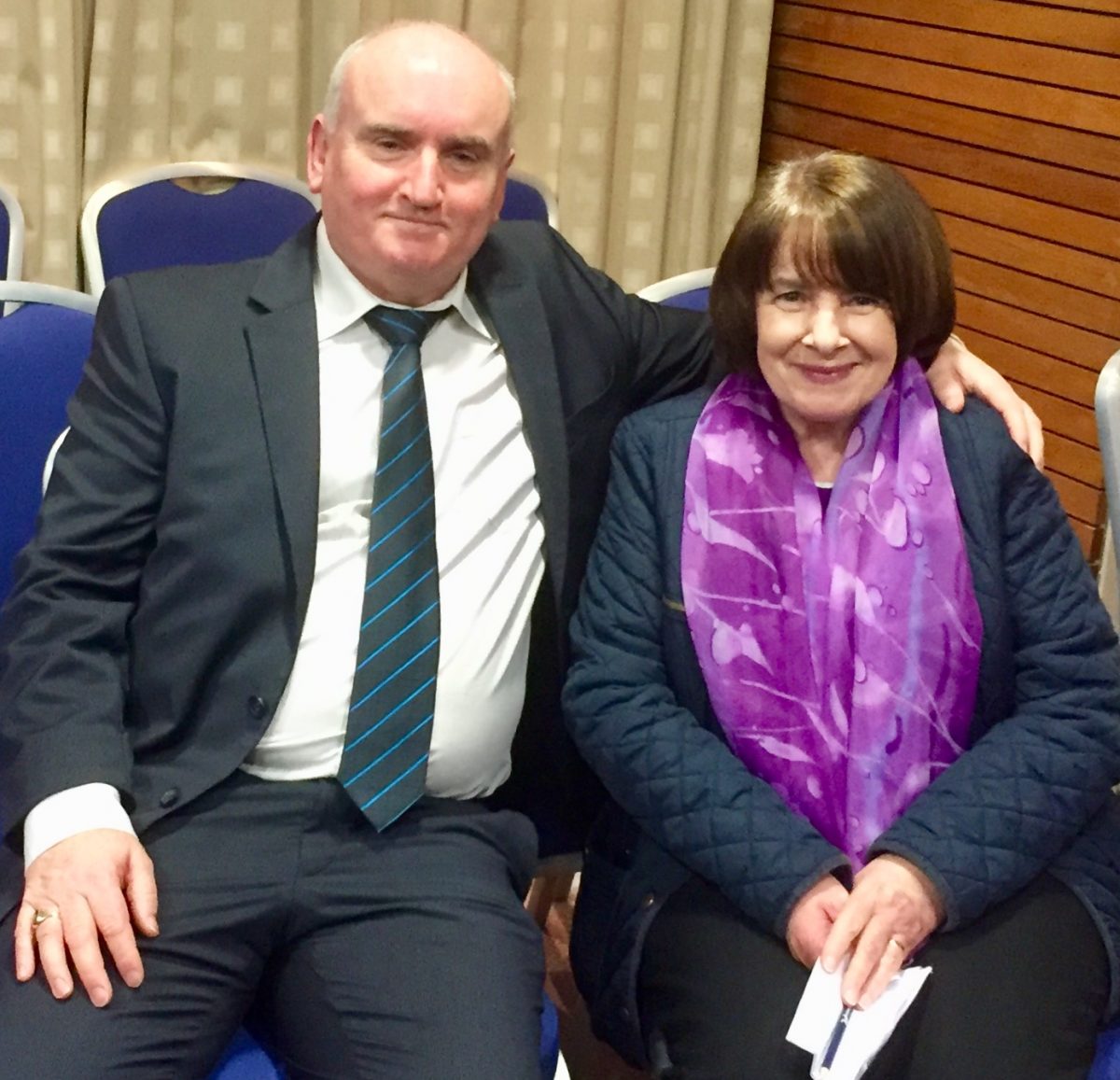 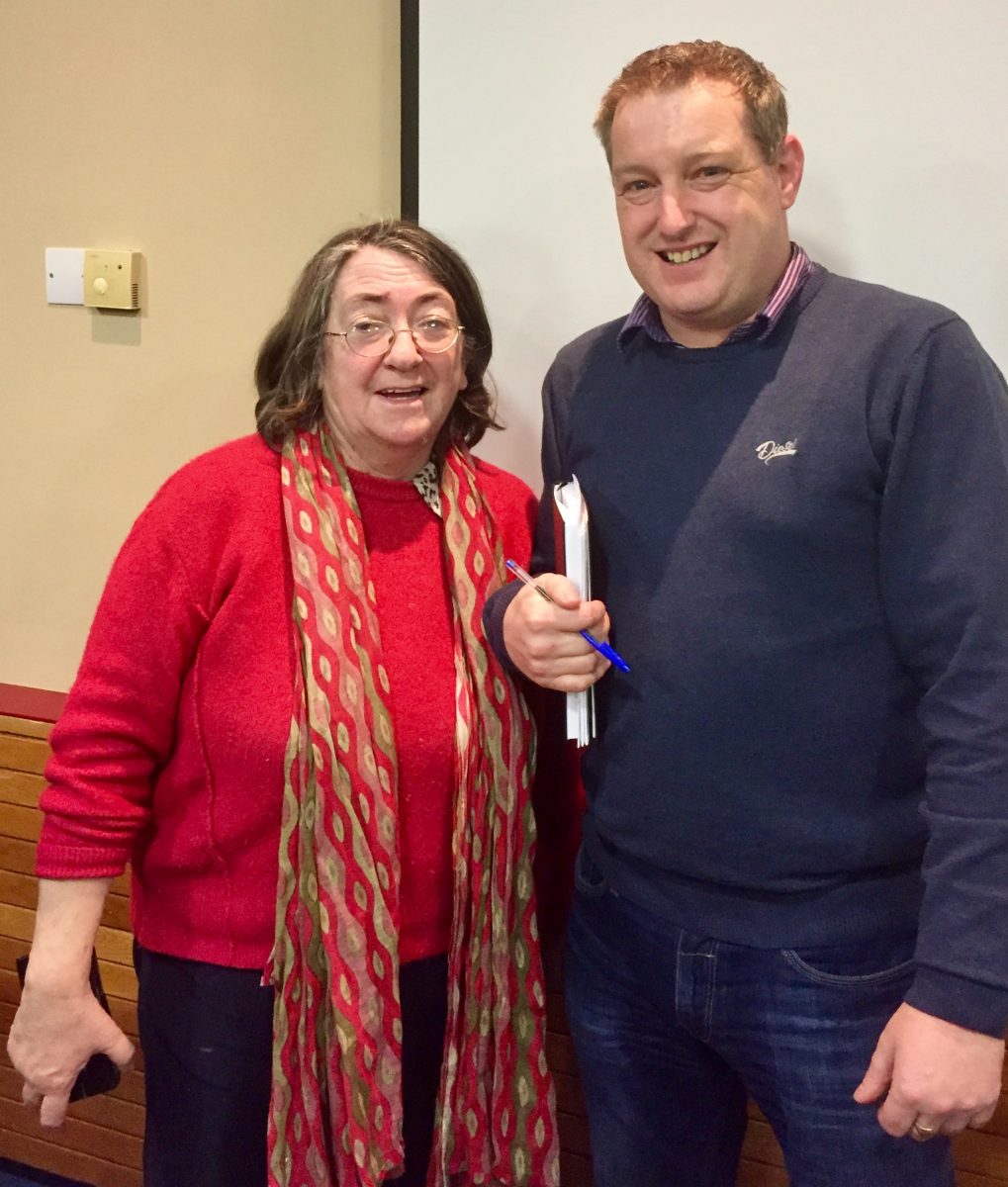 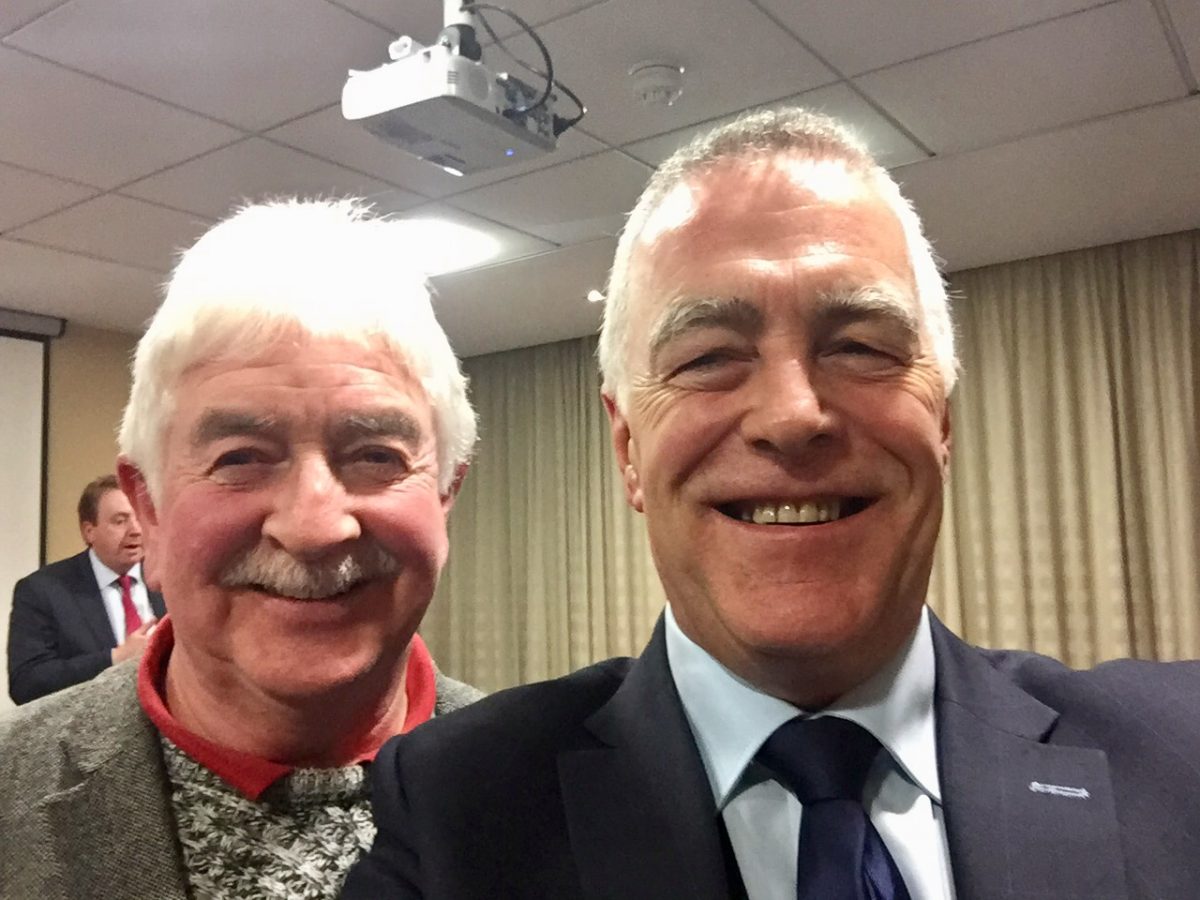 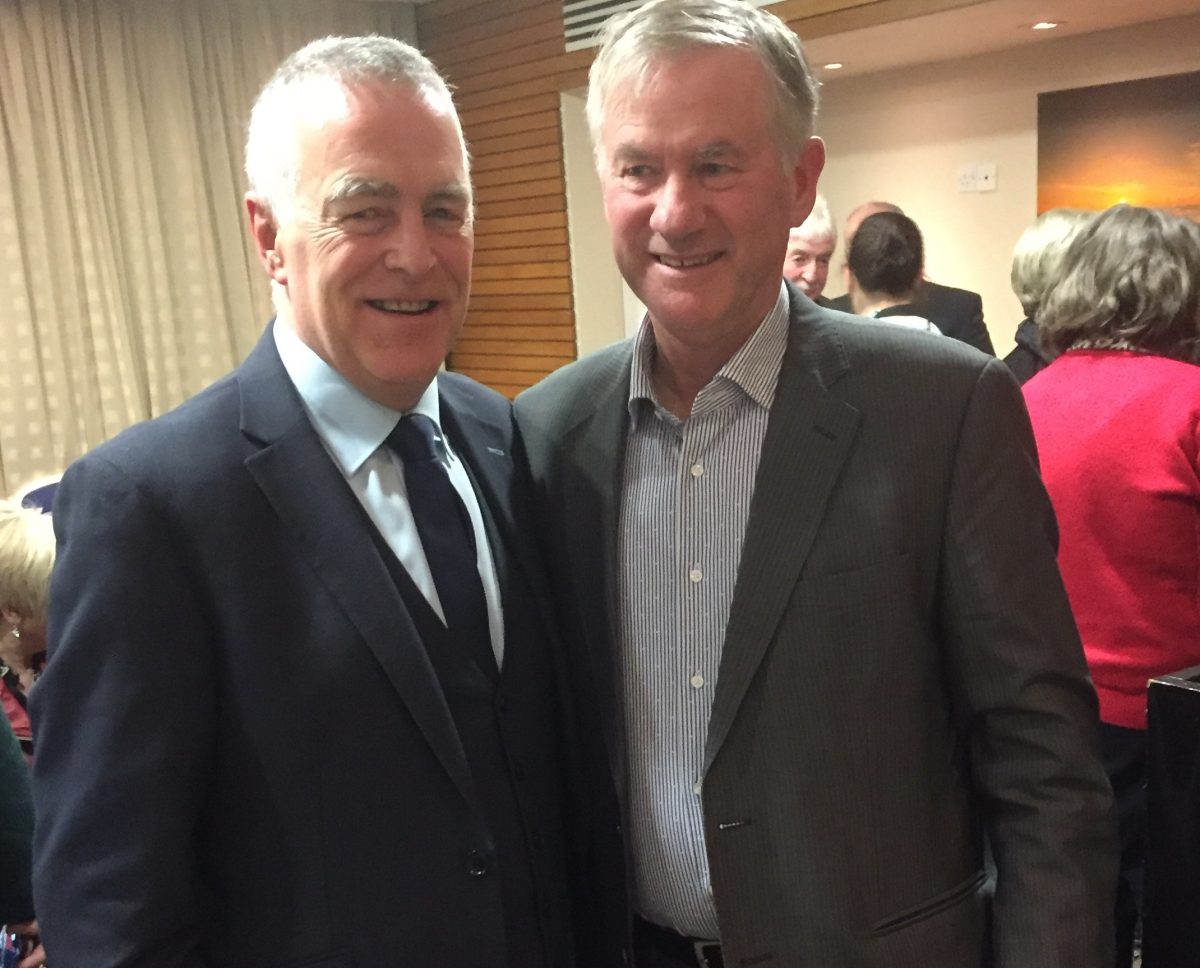 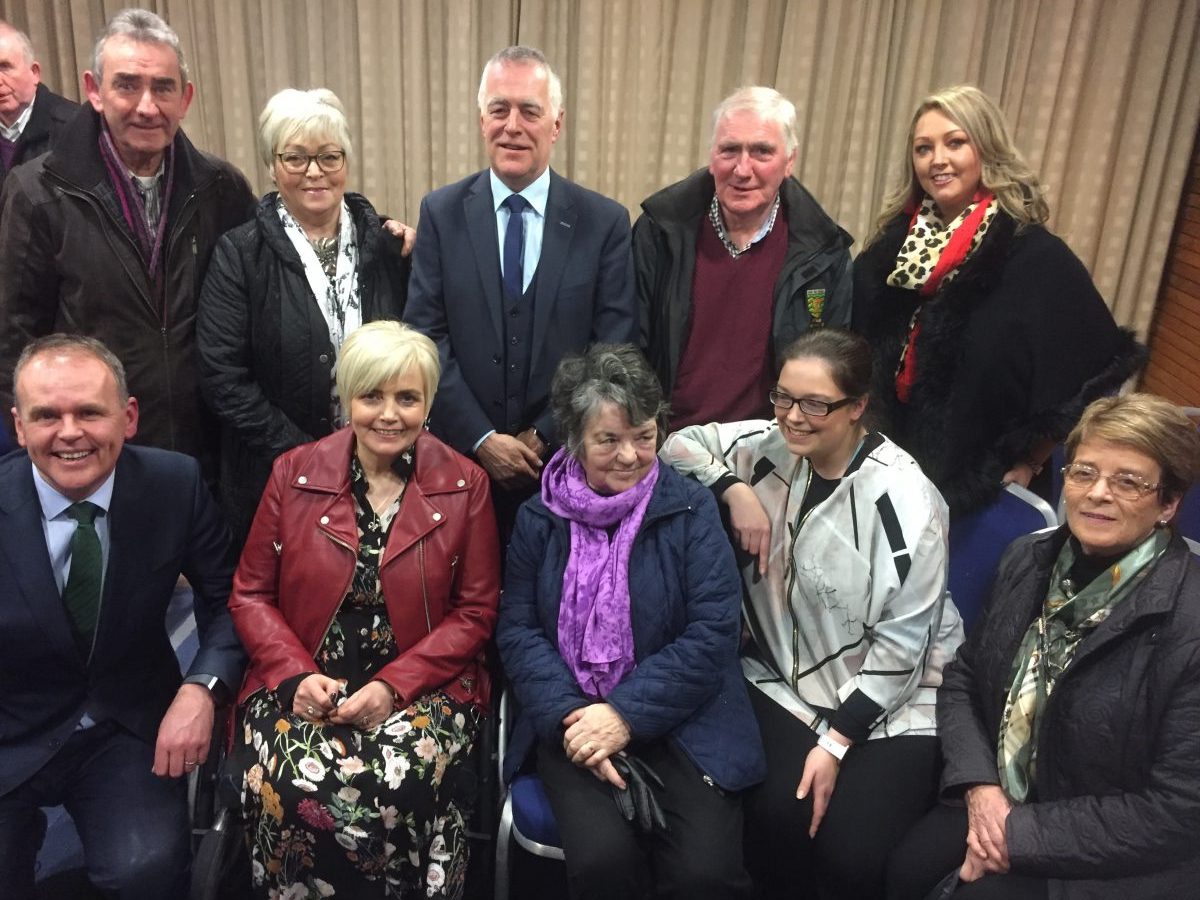 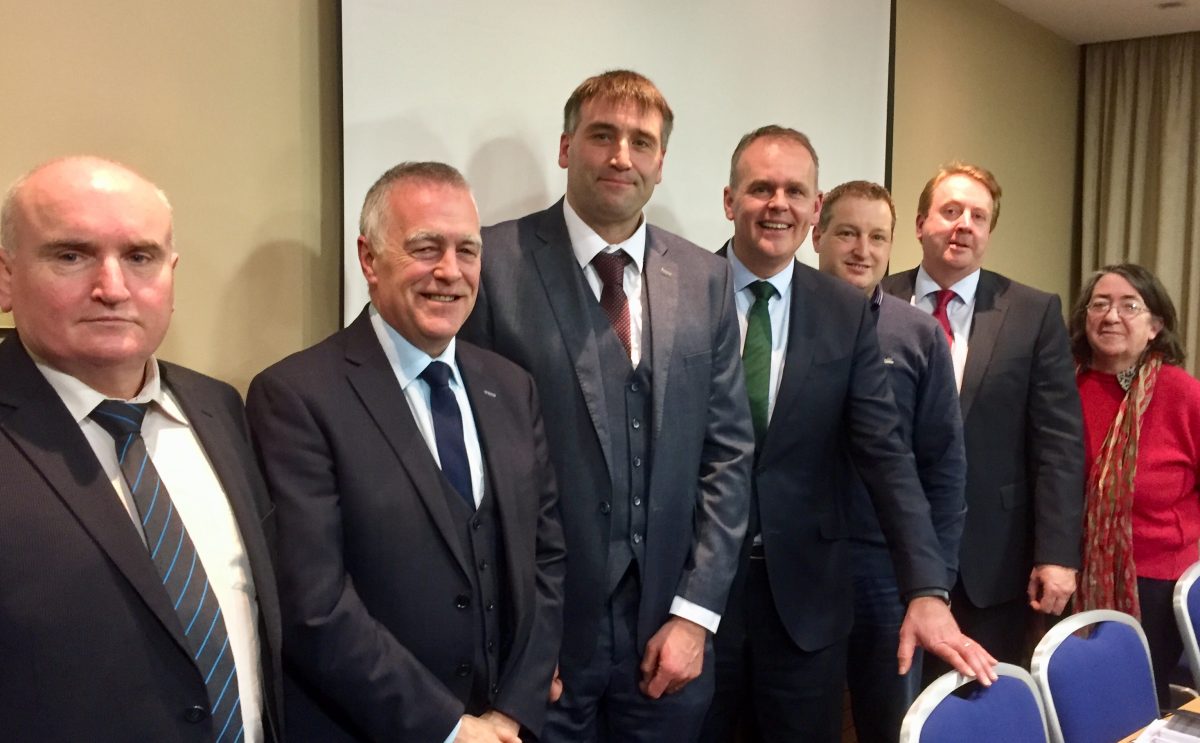