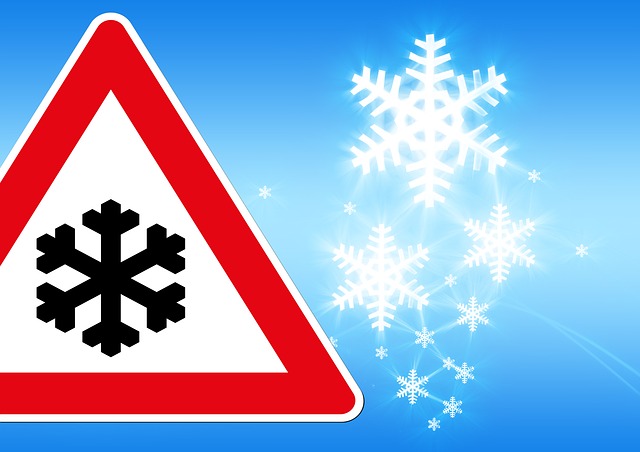 A Status Yellow weather alert has been issued for Donegal this Monday night and Tuesday daytime ahead of incoming snow and freezing conditions.

People are being warned to take care due to icy and slippery conditions expected with the accumulation of ice and snow on untreated surfaces.

Donegal County Council will deploy gritters on all regular routes from 9pm this Monday night. Check this map for routes: (http://bit.ly/DonegalGrittingMap)

Up to 2cm of snow accumulations are forecast for Donegal tonight, with wintry showers to be heaviest in the northwest.

The national weather warning is valid from 9pm on Monday to 7pm on Tuesday.

Parts of Donegal will experience hail, sleet and snow tonight (Monday) as temperatures dip to -2C. There is also a ‘risk of the odd thundery burst’, according to Met Eireann.

Wintry showers will continue into Tuesday, with a ‘light dusting of snow’ forecast in the morning.

Tuesday’s outlook says: “The showers will be of rain, hail, sleet and snow and most frequent in parts of the West and North of the country. Wintry showers becoming confined to northern areas by late evening. Top temperatures of just 3 to 6 Celsius, in moderate to fresh and gusty west to northwest winds but occasionally strong along coasts.”

A Statius Yellow Gale Warning has also been issued on coasts from Mizen Head to Slyne Head to Malin Head.