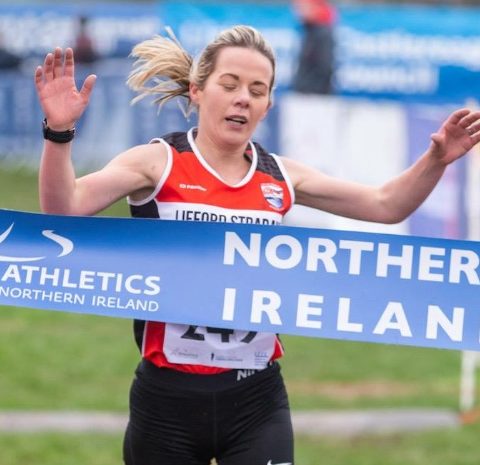 Lifford Strabane AC: Claire McGuigan earns back to back wins in eventful weekend

There was an abundance of activity last weekend again from club athletes, with back to back wins for Lifford Strabane AC’s leading lady Claire McGuigan who is coached by Michael McKinney.

Donegal Athletic Awards Ceremony for four of our juvenile athletes & the second race of our Spring Series.

Saturday 19th Jan, saw the first victory for Claire McGuigan as she made the trip to the Northern Ireland International Cross-Country event in the Mixed Open 4K Race at the Billy Neill Centre of Excellence, Comber, Belfast.

Despite finding herself boxed in, in the earlier stages of the race Claire stormed home taking a well deserving 1st place in the ladies’ race, placing 11th overall finishing in an amazing time of 15:00, 25 seconds ahead of her nearest rival.

Despite their athletes not making it onto the podium, they all performed extremely well with both Diarmuid O’Donnell & Ashleigh McArdle finishing up in the top five of their groups which is an incredible achievement for both athletes & their respective coaches.

Diarmuid O’Donnell was the top scorer for Lifford Strabane AC finishing in 4th position overall in the Boy U15 Championships.

He achieved personal bests in 4 events out of 5 to finish a mere 7 points behind the bronze medallist.

For Ashleigh McArdle she too had an outstanding day performing consistently throughout the 5 events, finishing 5th overall in the Girls U14 Championships.

Sunday 20th Jan, brought the 2nd race in our Spring Series sponsored by Liam Daly, Old Dalys XL, Lifford. This race took place in Raphoe is a two lap course, starting at the Chapel, taking runners/walkers towards the main road to Lifford before making a left turn towards the Letterkenny Road & following the incline up towards the Mart in Raphoe, with a finish in the Diamond.

Despite the drastic change in the weather in comparison to the first race in the series just last week, with temperatures way much colder & damper this race had a total of 190 runners/walkers.

The first Lifford Strabane AC senior male athlete to the finish line all making improvements on their times from the previous race was the impressive Kenny Melaugh. Kenny finished 8th overall in a superb time of 17:19, 9 seconds faster than last week.

Young Wilson Craig was the first Lifford Strabane AC juvenile male to the finish line in a fantastic time of 19:30 followed by the ever-improving Cormac Carlin running a personal best time of 20:12PB.

Winner of the ladies’ race was the indomitable Lifford Strabane AC’s Claire McGuigan who was using this race as a recovery run from her triumphant race of the previous day.

Claire finished in an incredible time of 17:41. Finishing over a minute ahead of her nearest contender!! Well done Claire!! Linda McGrath was next to the finishing line for the club in 22:49. 3rd senior female athlete to finish was Claire Keys in a fine time of 22:51. All senior athletes are coached by Michael McKinney.

Next & final race in the series is in Lifford on Sunday 3rd February 2019.

Well done to all who competed & represented Lifford Strabane AC over the course of the week. Congrats to all competition winners, category winners, medal recipients, those whom achieved praiseworthy personal bests. All at the club are tremendously proud of your achievements!!

It’s imperative that all renewals of registrations & memberships are completed ASAP due to the juvenile club members requiring their Athletics Ireland registration numbers to enter competitions that are commencing in the coming weeks. 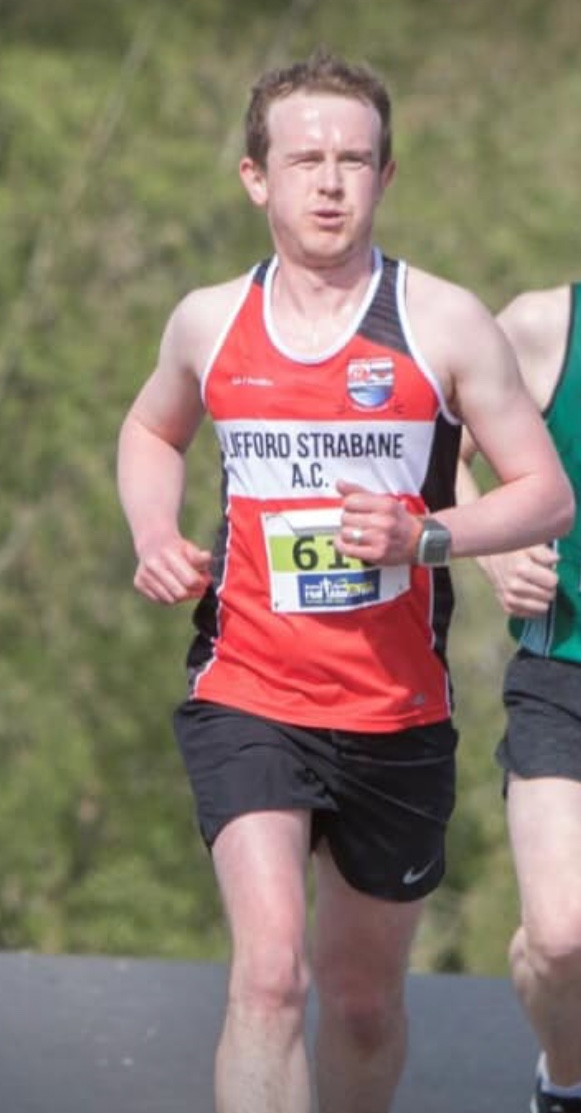 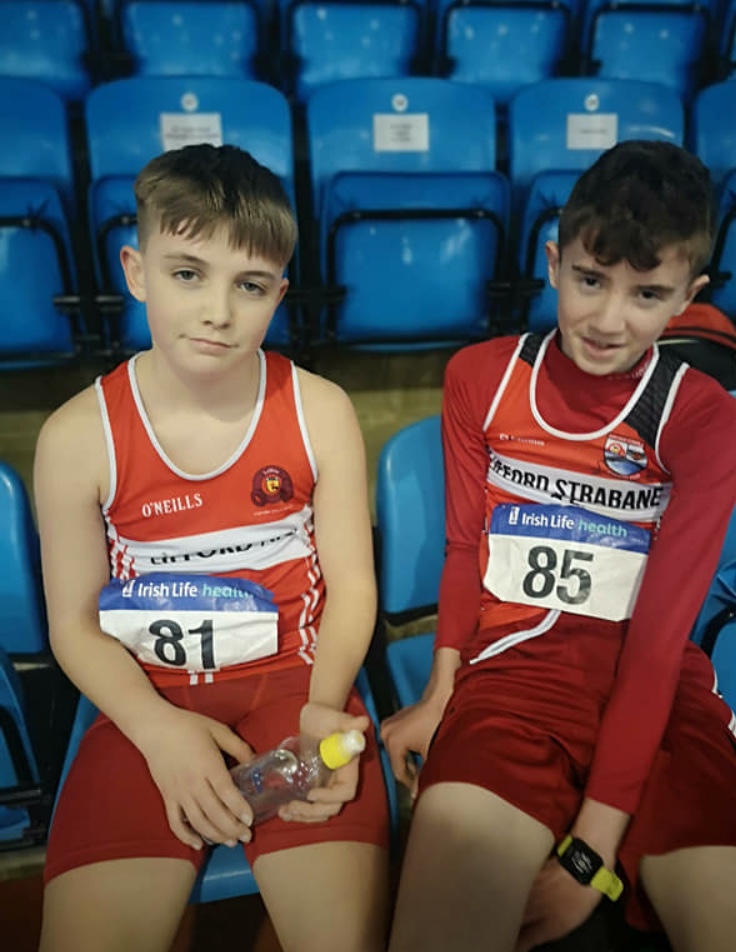 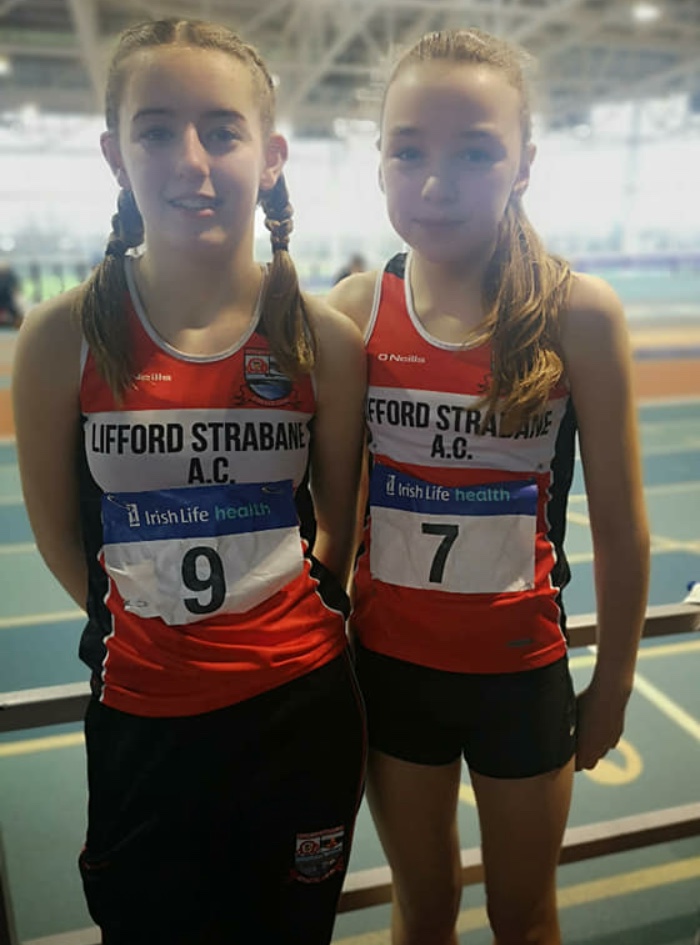 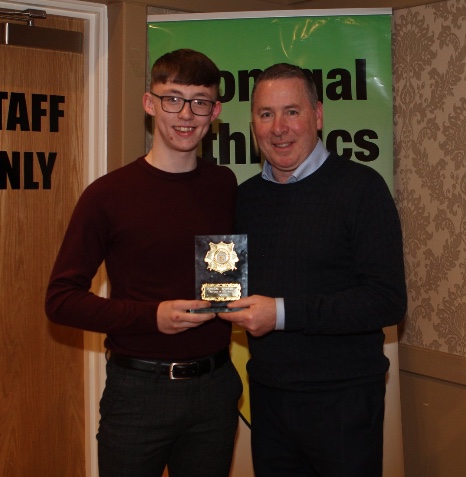 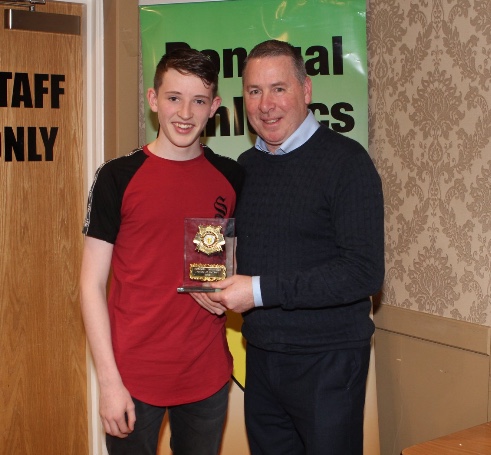 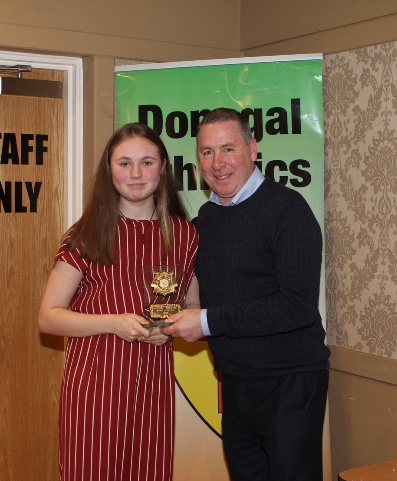