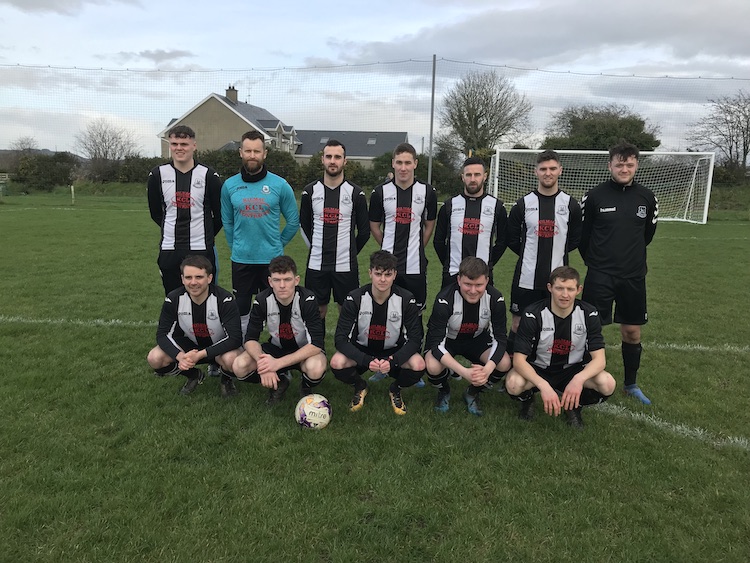 Daire McDaid’s brace of goals sent Kilmac’ to the top of the Premier Division table, knocking Castlefin off the perch.

“We had to win to give ourselves a chance of the League.

“A draw wouldn’t have been enough. We had the work done. It’s hard to get everyone out every week. We have a strong side here.

“It’s good to see a battle at the top for a change. We’re in the mix now and this is what we wanted.”