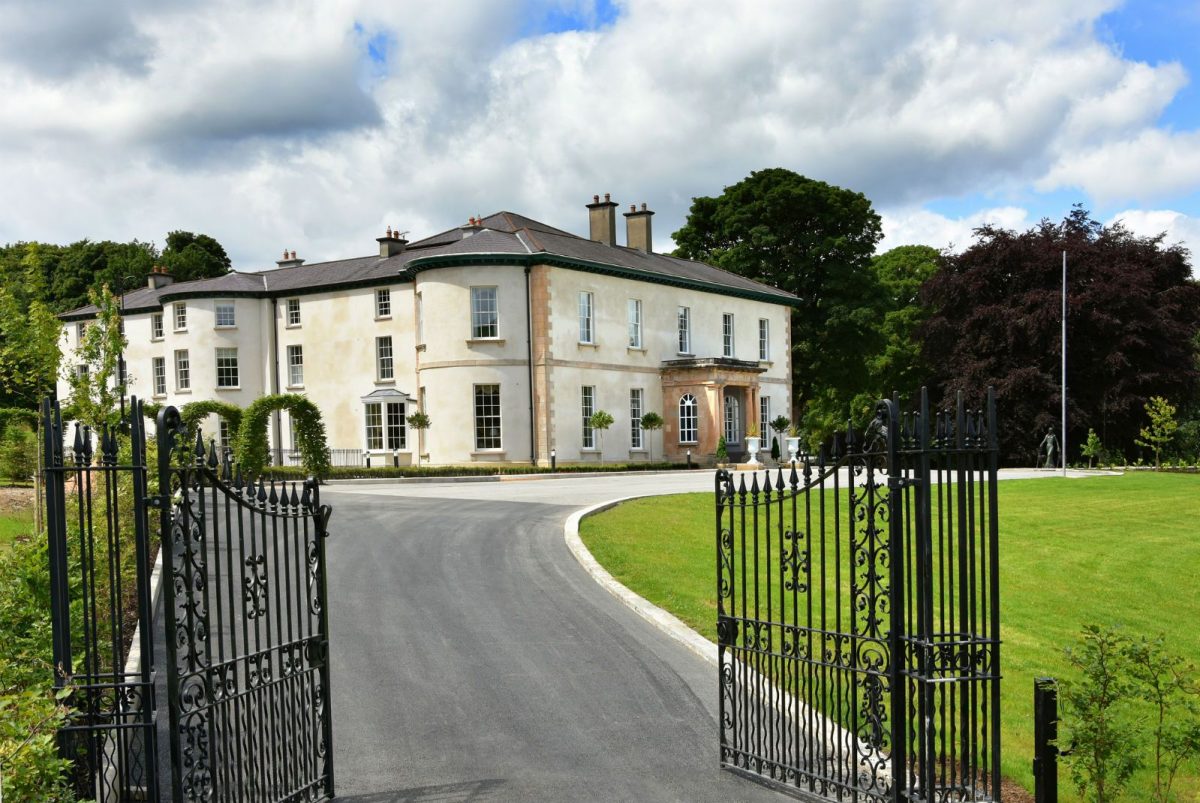 Historic army event to be commemorated at former barracks

A ceremonial event will take place this Sunday 27th January at Rockhill House to mark the 10th anniversary of the closure of the barracks and the final march out of the Estate on January 28, 2009 by the Irish Defence Forces.

The Army was stationed at the Letterkenny manor house for 70 years – arriving around the time of the outbreak of World War II, some years after the land was acquired by the State in 1936.

Rockhill took on a position of strategic importance as the Troubles flared in nearby Derry in 1969. Operations continued at the site through more peaceful times until the decision was made to withdraw in 2009.

Now, the former barracks has been transformed into a luxury hotel on the outskirts of Letterkenny, with many elements in the building paying tribute to its past. 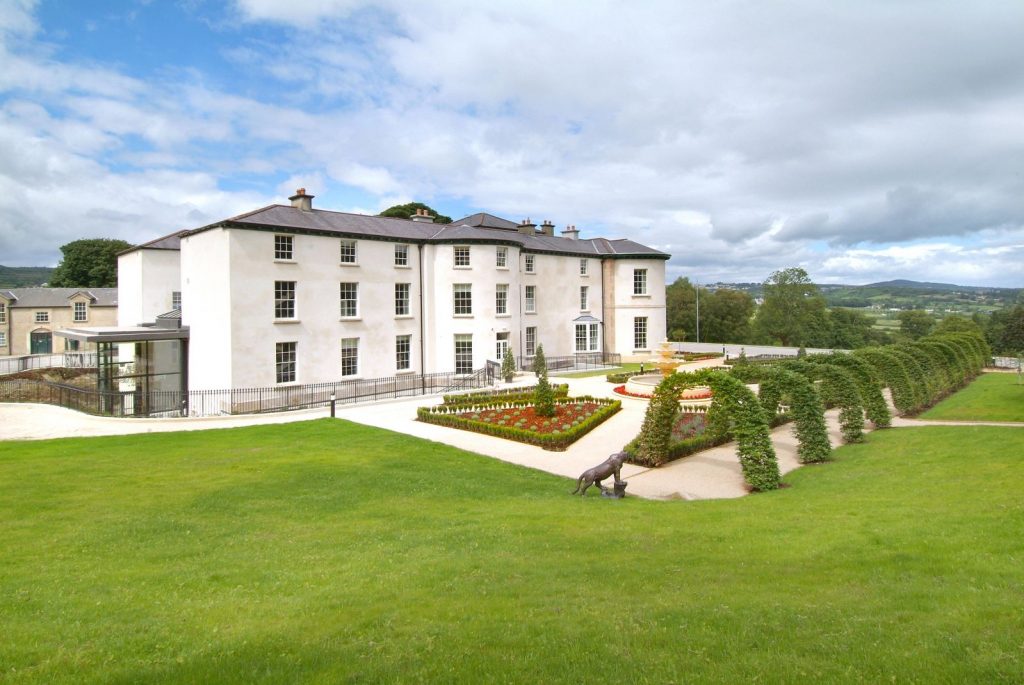 On Sunday, the Defence Forces and 28 Infantry Battalion Pipe Band will return to the historic site for series of special events, including a Military Parade, Remembrance Mass for fallen and deceased soldiers, and a tree planting ceremony.

The Defence Forces – and in particular the 17th, 24th and 28th Battalions – form a key part of the rich, layered heritage of Rockhill House and Estate, and the importance of that history to the families of current and former soldiers has been plain to see since the restored country manor opened its doors last year.

With every week gone by, the staff and the estate’s new owners have been delighted to welcome military families and to hear their personal stories of Rockhill days past.

Owner, John Molloy said: “As a family we are keen to maintain the links with the Irish Defence Forces at Rockhill – and to keep the associated local memories alive. So, to give formal recognition of the Army presence, on Sunday, January 27, we are privileged to host the return of the 28th Battalion, together with retired members, to commemorate the last march out on January 28, 2009, by way of a military parade up to Rockhill House from the Avenue.

“The parade will be followed by a remembrance Mass for fallen soldiers who were stationed at Rockhill – then we will plant an oak in an area of ongoing cultivation that in time will become a dedicated natural, quiet and reflective Arboretum to the memory of those now gone who once served here.

He added: “We want to pay tribute to that invisible weave of culture, history, stories, memories and beliefs that is Rockhill, A Spirit of Place, in the presence of friends and kindred spirits. We look forward to welcoming anybody who has an interest and affinity with that past to join us for what is sure to be an impressive and memorable event this Sunday.”

·     8:30am  Bugle Call & run up of National Colours by the Defence Forces at Rockhill House
·     11am  Military Parade led by 28 Infantry Battalion Pipe Band
·     12am  Remembrance Mass in The Gallery for fallen and deceased members of the
Defence Forces
·     Planting of an Oak as part of a new Rockhill Arboretum in memory of fallen and deceased
Defence Force members from the 17, 24 and 28 Battalions that served in Rockhill
·     3:30pm  Lowering of National Colours