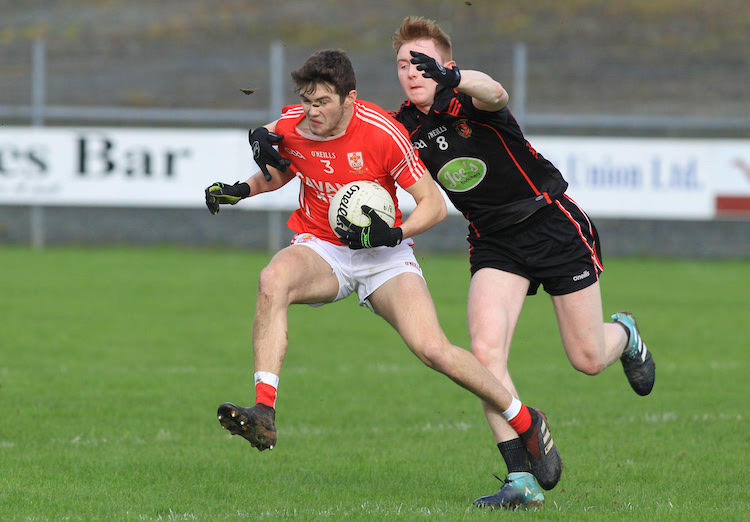 Two goals, by Ryan McCabe and Shea Daly, in the dying moments of the first half, were key as the Tyrone school scored a 2-7 to 1-6 win at O’Donnell Park.

Conor O’Donnell netted a goal for St Eunan’s in the second-half, but those pair of goals would haunt St Eunan’s – who played a home game in the competition for the first time since 1969.

“We were slow to start, but we were settling into it. I thought we were looking strong and looking comfortable. Our energy was starting to come through and the goal came against the run of play.”