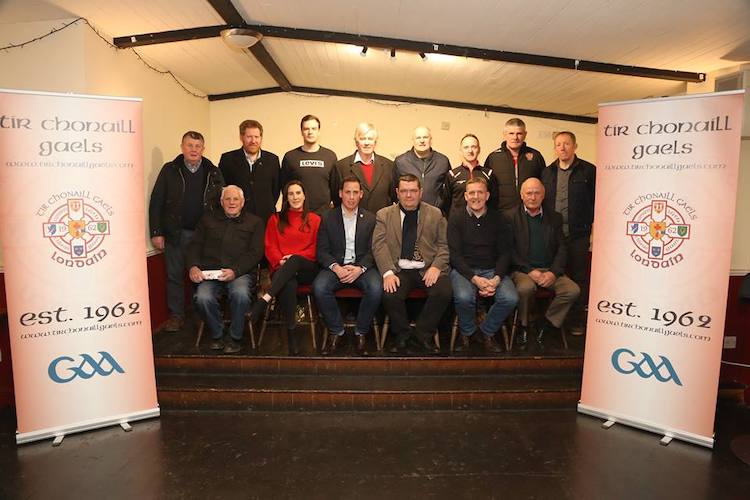 Paul Coggins will again manage the Tir Chonaill Gaels seniors in 2019, it has been confirmed.

Coggins managed London to the Connacht SFC final in 2013 and, after a period with the club’s juniors, the Roscommon native took over Tir Chonaill Gaels’ seniors last year.

Coggins was ratified at the Tir Chonaill Gaels AGM at the weekend with Benny McGarvey installed as the senior ladies team manager.

The 56th annual general meeting was held at Greenford.

It was both well attended and productive. The following executive officers were returned:

“We would like to extend our thanks to Stevie ‘Stocker’ McLoughlin who steps down as treasure after 6 years in the post and wish him well in his ‘advisory’ role,” the club said.

“We would also like to thank Niamh Treacy who steps down as PRO after serving in the role so well last year.”