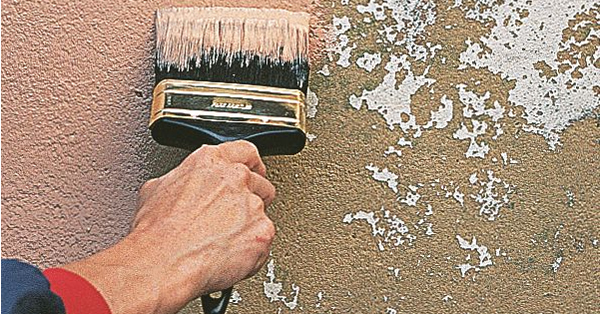 Donegal County Council is exploring ways to increase the number of local authority houses that are improved by repainting or powerwashing.

Over 200 Older Persons Dwellings were included in the council’s first housing maintenance programme in 2018. Now, the department has said it is aiming to include more homes into an annual scheme.

The plans were shared at Monday’s county council meeting, as Cllr Ciaran Brogan called for investment into the area of housing maintenance. He called for an audit of the council’s housing stock with a view to introducing a painting or power washing scheme in conjunction with residents associations and tenants. He asked the department to source immediate funding for the initiative.

Cllr Brogan also called for additional staff to be hired for house maintenance and to liaise with tenants and residents associations.

Cllr Brogan said: “I think the audit would be good for us as a council to show exactly the amount of income we have. It would also be useful to our tenants, to show them the respect they deserve, because a lot of our tenants are now paying hefty rents.”

Director of Housing Joe Peoples pointed out that the council housing stock is a massive asset and income source for the local authority.

There are 5,000 council housing units in Donegal, which bring in an income of over €12million in rent per annum.

Mr Peoples acknowledged the need and value of painting houses. He said the priority was to conduct a condition survey to establish where work needs to be done before expanding the service.

Mr Peoples said that significant investment is required for an audit and his department is seeking funding to increase the annual programme of painting and improvement works. Mr Peoples added that funding for additional staff would be an additional Revenue cost.