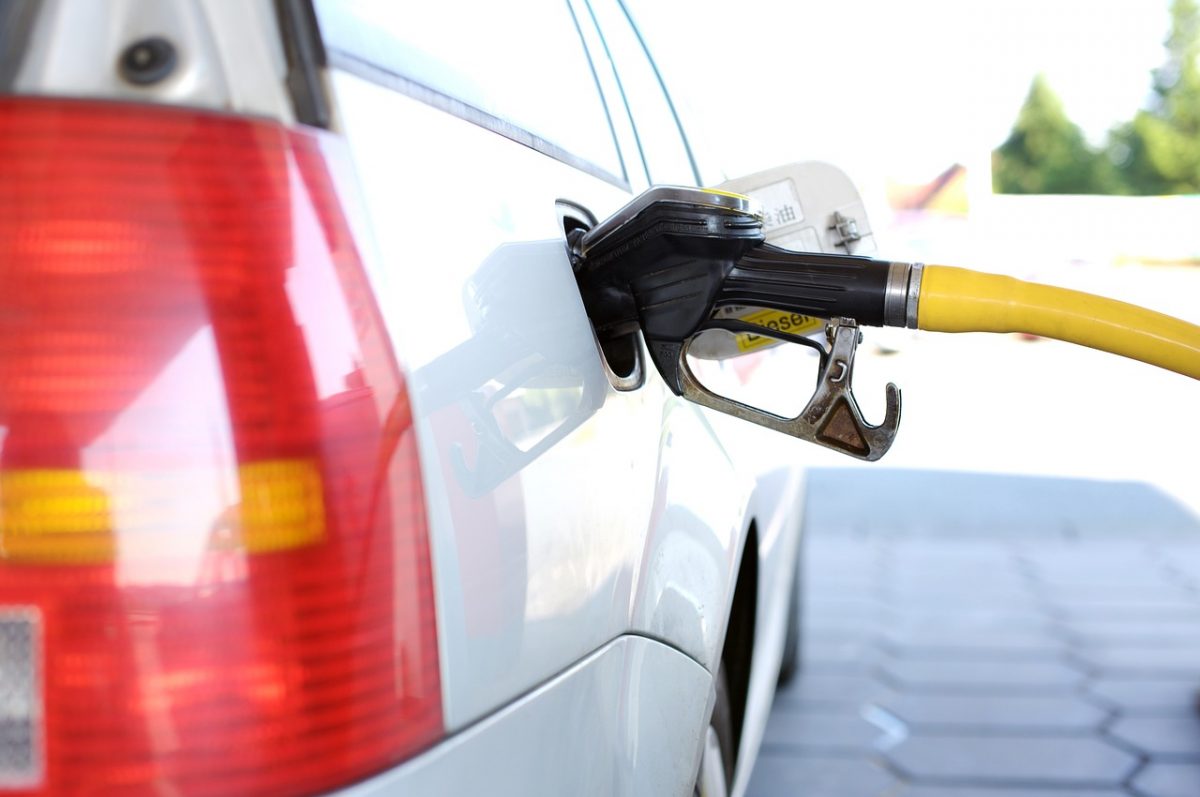 Donegal County Councillor Gary Doherty has called for a halt to carbon tax increases until efficient alternatives are offered to households.

The Sinn Féin councillor said that families are already struggling to pay current carbon levies and that proposed increases would disproportionately affect middle and lower income households over industrial polluters.

Speaking at this month’s Council Council meeting, Cllr Doherty called on the government to present viable alternatives to the use of carbon for households which would both save money and lower emissions.

He stated: “I’m not against the carbon tax in principle. We all recognise the need to reduce carbon emissions and carbon footprint, but I think currently we don’t have the means and ordinary families can’t afford the changes being asked of them at present.”

The council agreed to write to the Department of Communications, Climate Action and Environment on the motion.