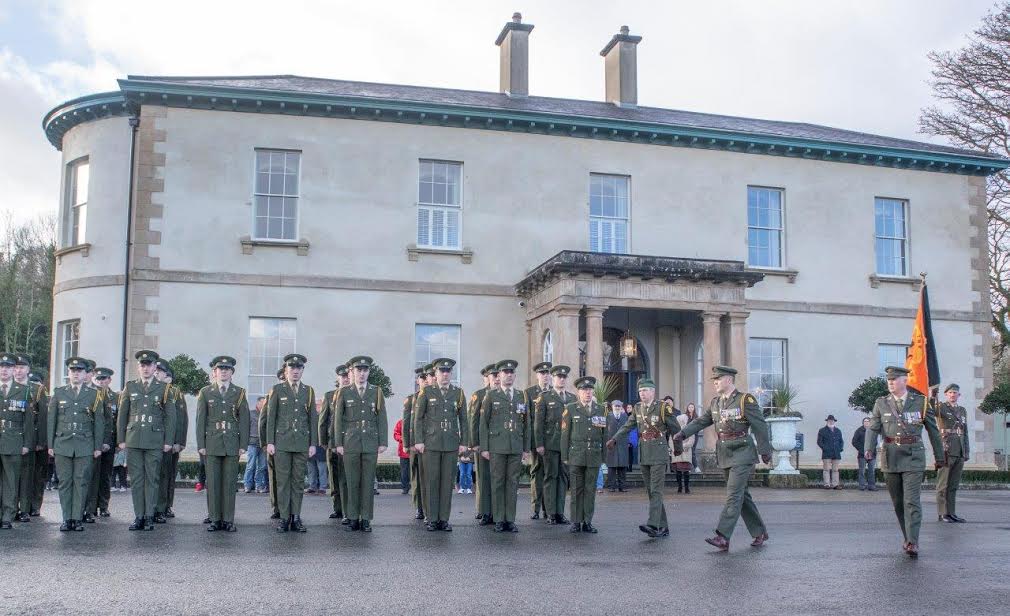 Serving and retired members of the 28th Infantry Battalion returned to Rockhill House on Sunday to mark ten years since the closure of the House as an army barracks.

In January 2009, Rockhill was closed and army personnel were transferred to Finner Camp.

On Sunday, a ceremonial event was held at Rockhill to mark the tenth anniversary.

A military parade up to Rockhill House was followed by a mass to celebrate fallen soldiers and an oak tree was planted in the grounds which, it is said, will become ‘a dedicated natural, quiet and reflective Arboretum to the memory of those now gone who once served here.’

Rockhill was bought by the Irish State in 1936 and served as a base of strategic importance during the Troubles, due to its location close to the border.

Having served as an army base for 70 years, Rockhill was closed in cost-cutting measures announced in 2008.

Rockhill was bought by the Molloy family in 2014 and is now operating as an exclusive venue and hotel. 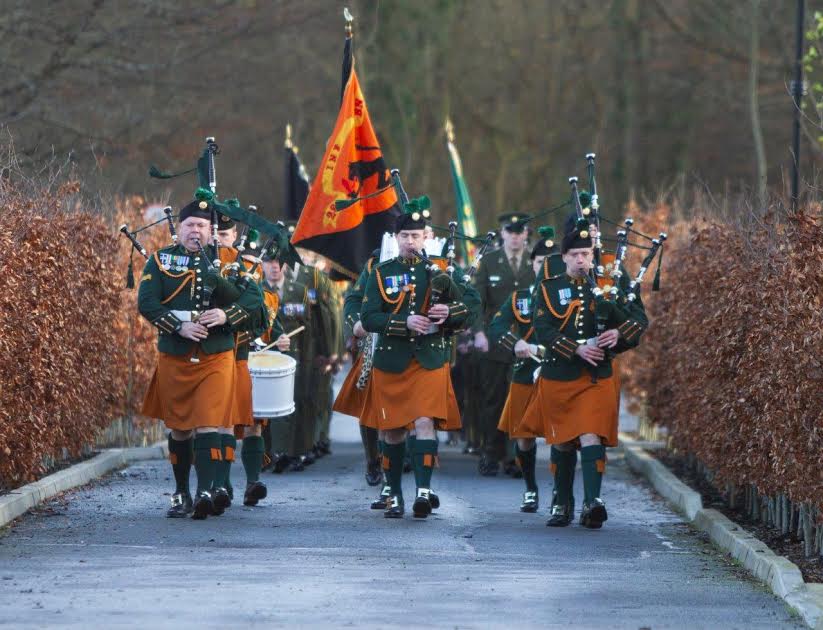 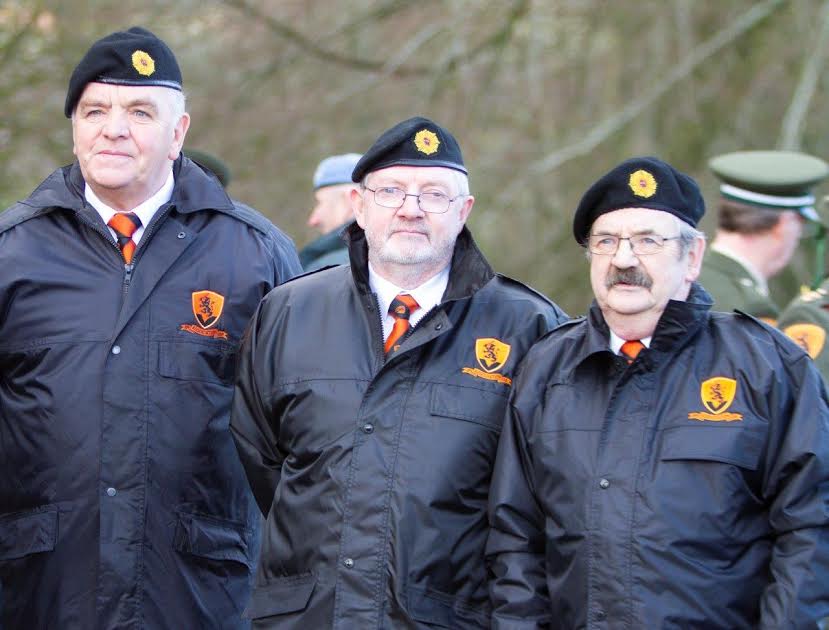 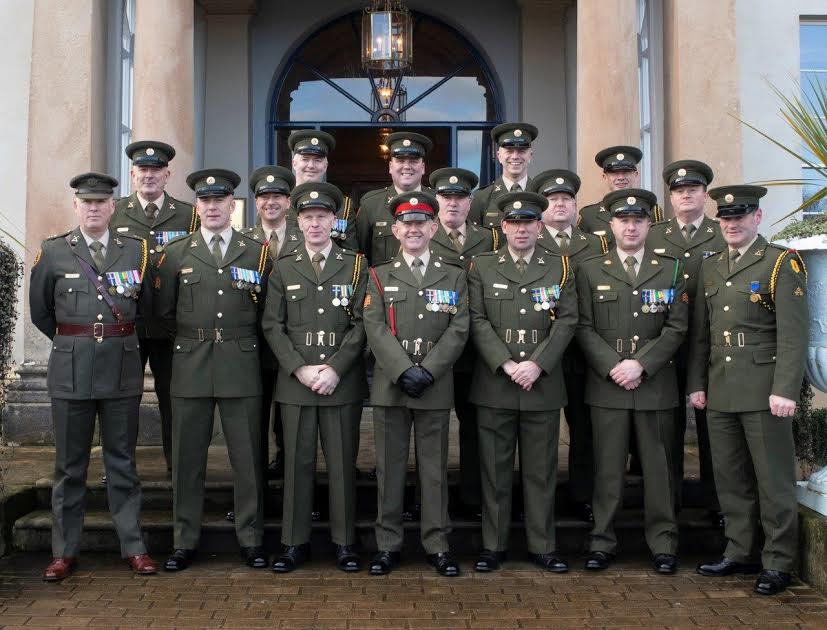 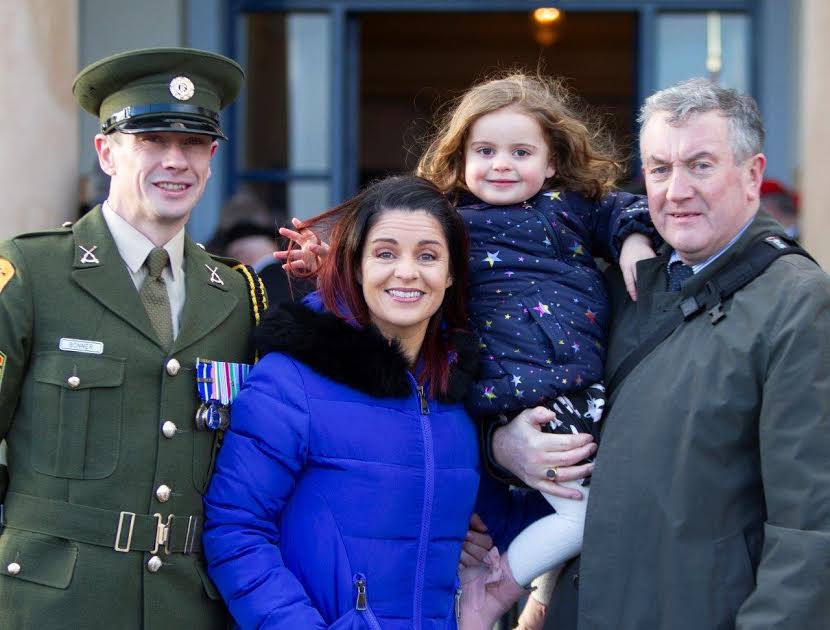 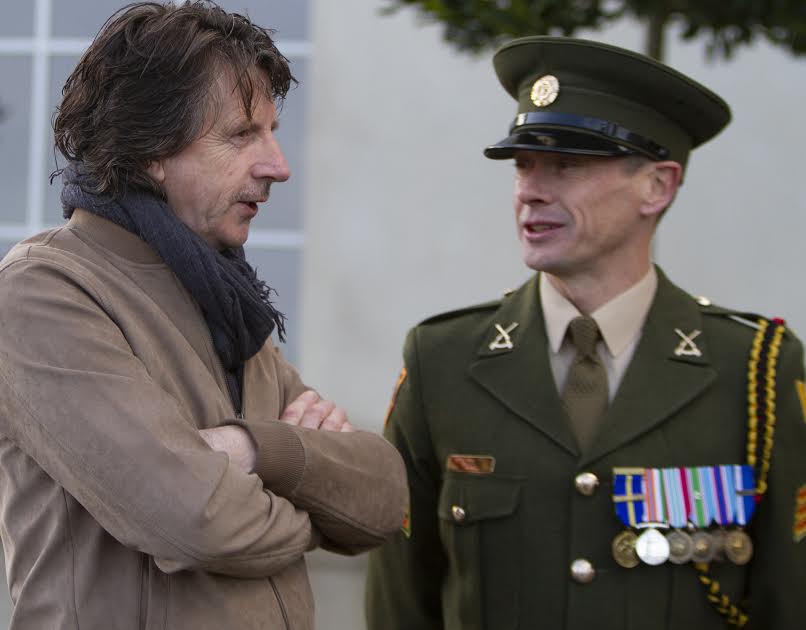 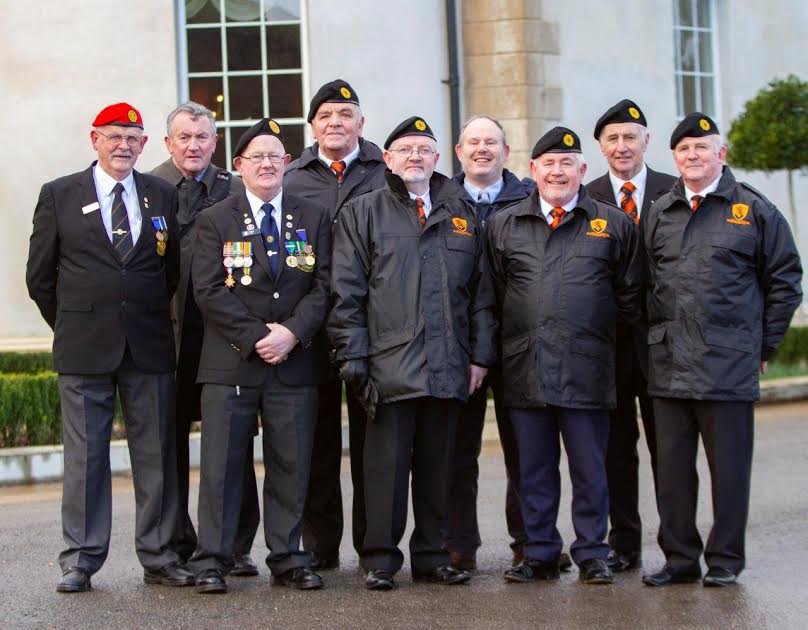 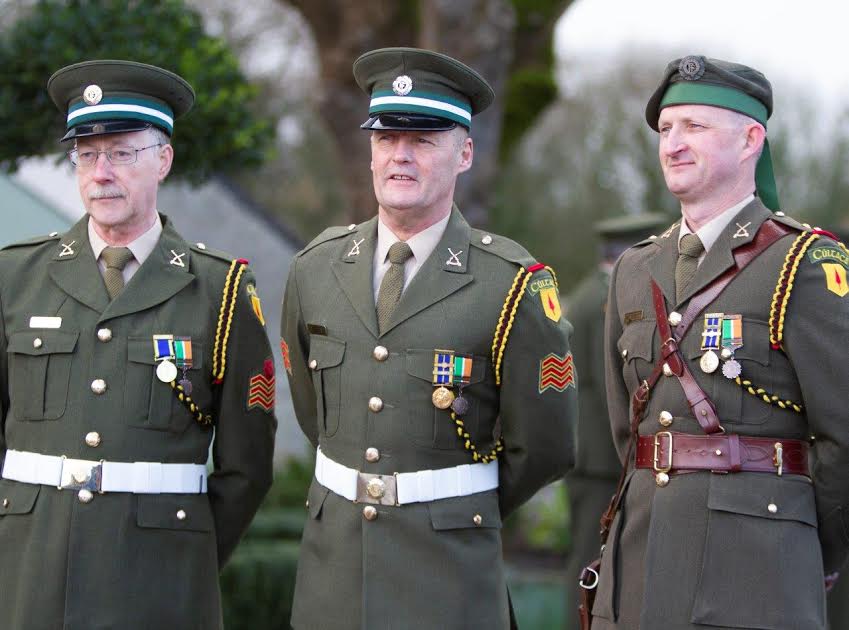 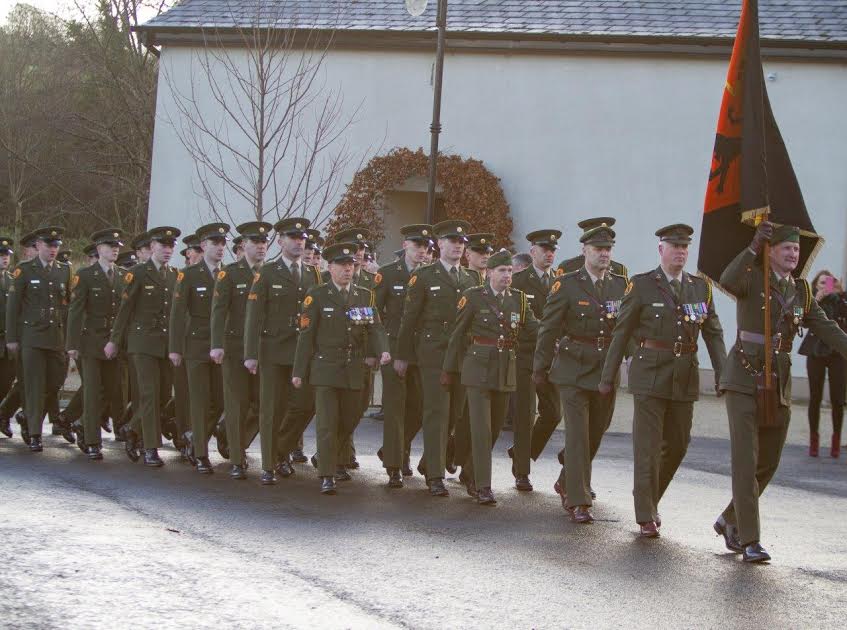 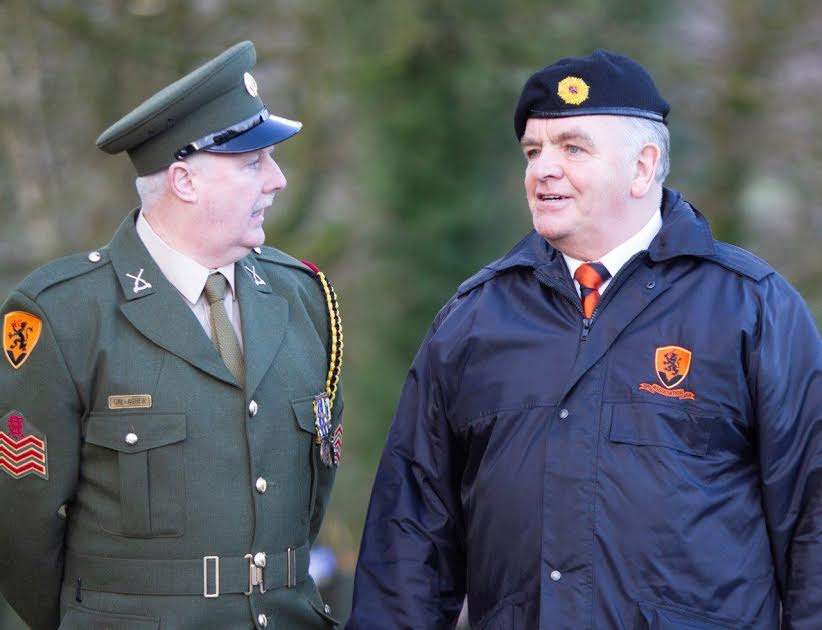 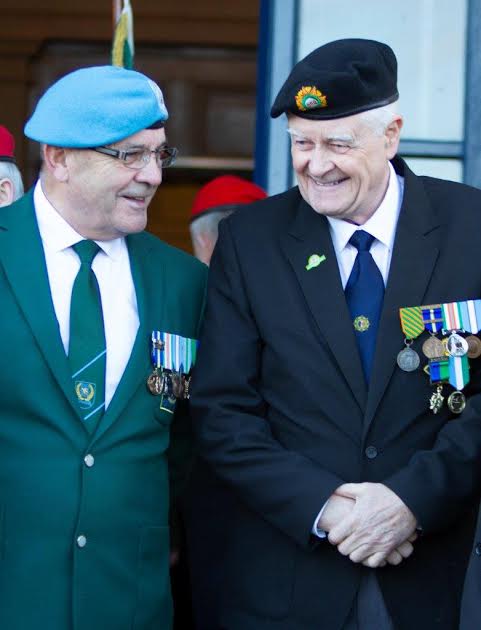 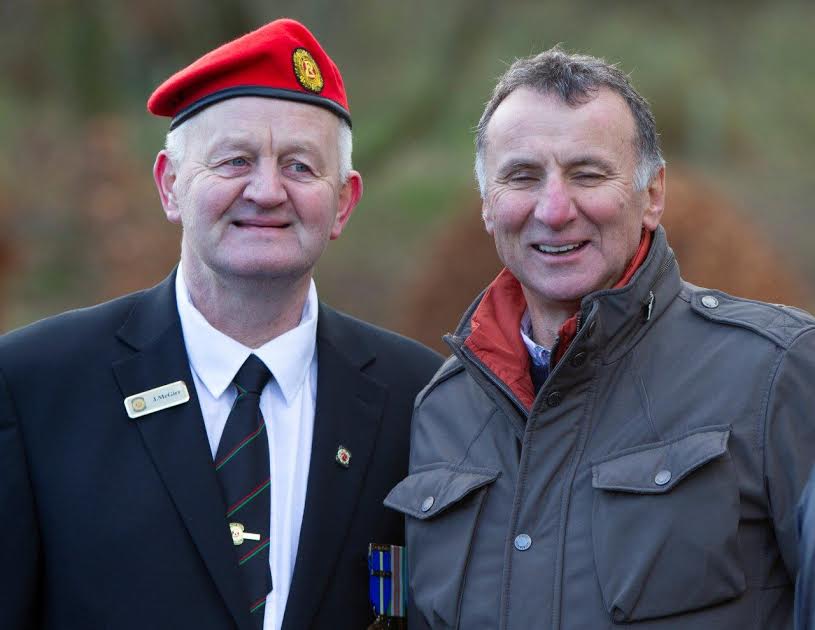 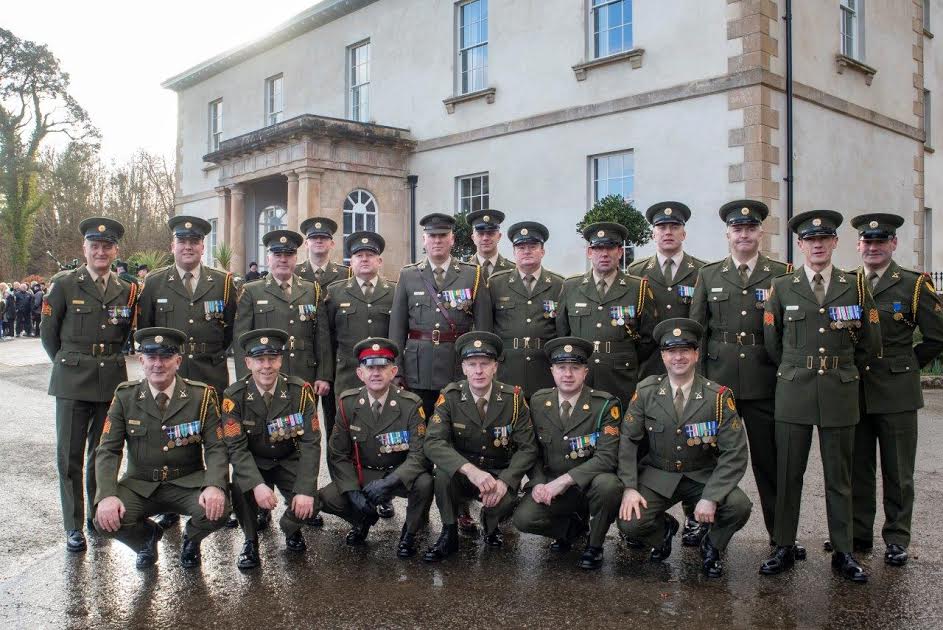