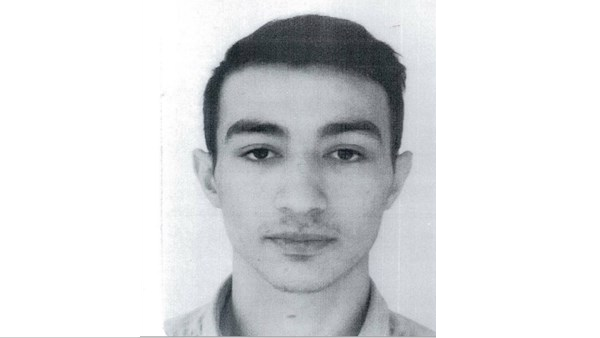 Appeal issued for missing teen who may be in Donegal

Gardaí are seeking the public’s help in tracing the whereabouts of 16-year-old Samuel Milosiu.

The teenager is missing from the Drogheda area since 10th January 2019.

Gardaí now have reason to believe that he could be in the Ballybofey area of Donegal.

He is described as being 5’8″ with black hair, of slim build with brown eyes.

It is unknown what Samuel was wearing when he went missing.

Anyone with information on his whereabouts is asked to contact Gardai in Drogheda on 041 987 4200.

Appeal issued for missing teen who may be in Donegal was last modified: February 3rd, 2019 by Rachel McLaughlin
Facebook0Tweet0LinkedIn0Print0
Tags:
appealmissingSamuel Milosiu