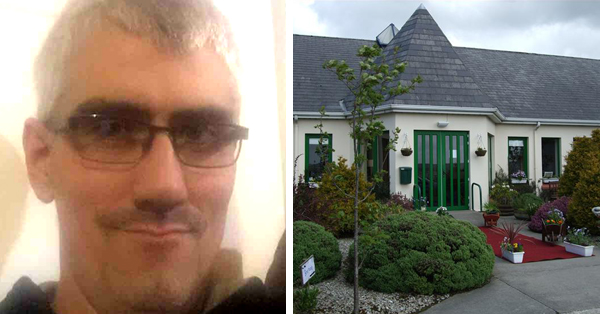 Patrick Diver is keeping a nervous watch over the Premier League table this season for a very good reason.

The Donegal man has launched a fundraising challenge in aid of Little Angels Special School. He has pledged to dye his hair in May and the colour will be determined by whoever takes the Premier League title.

Patrick is a passionate Liverpool fan, so he is pinning all his hopes on that shade being red!

The charity challenge was inspired by Patrick’s nephew Shayne, who is a pupil of Little Angels.

“Shayne has been at the school for years and it really helps his development,” Patrick told Donegal Daily.

“I wanted to try and pay Little Angels back for the great help they have been in educating him,” he said.

Patrick has launched a GoFundMe page with a goal of raising €1,000 for the special needs school.

He is also planning a hair dying event in Teach Mhicí Gaoth Dobhair on the day of the Premier League final.

“We’re hoping to make an event of it on the night after the match,” Patrick said.

“I’ve dyed my hair before when Man City beat Man Utd. That was just a bit of craic.

“I said this time I’d dye the hair, and if I can raise a few pounds for a charity it would even better.

“I know what it’s like to have blue hair, now I’m just hoping it will be red this time!”

If you would like to support Patrick’s fundraiser, visit the GoFundMe page here: https://www.gofundme.com/little-angels-letterkenny-fundraiser