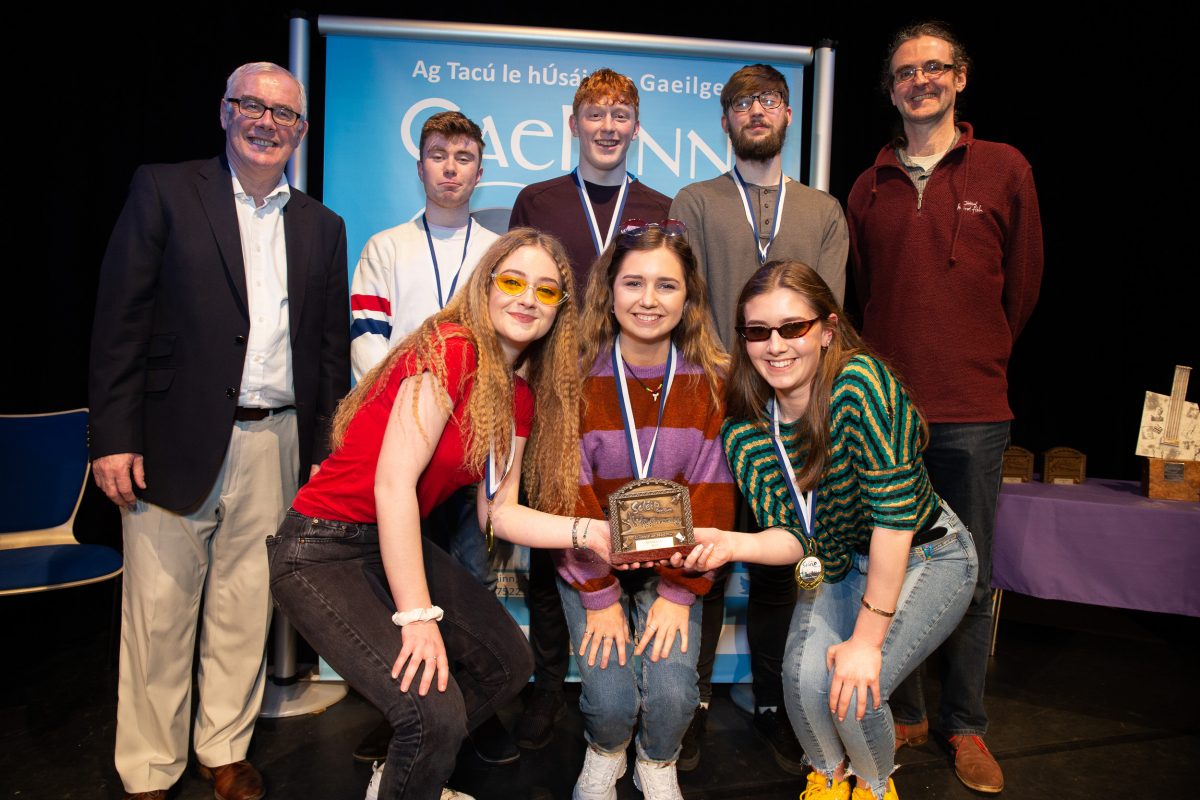 The final was held in the Clasach theatre, Clontarf, Dublin on Wednesday, January 30, and almost 300 star-struck students, who had qualified through preliminary rounds before Christmas, were on stage during the event.

Teacher Marie Nic Thaidhg was delighted with her pupils’ achievement. However, their success didn’t finish there.

Gradam Scléip took first place for the best overall act at the final, in the opinion of the adjudicators. All the winners were presented with specially-designed plaques.

See some of the best moments from the day below. 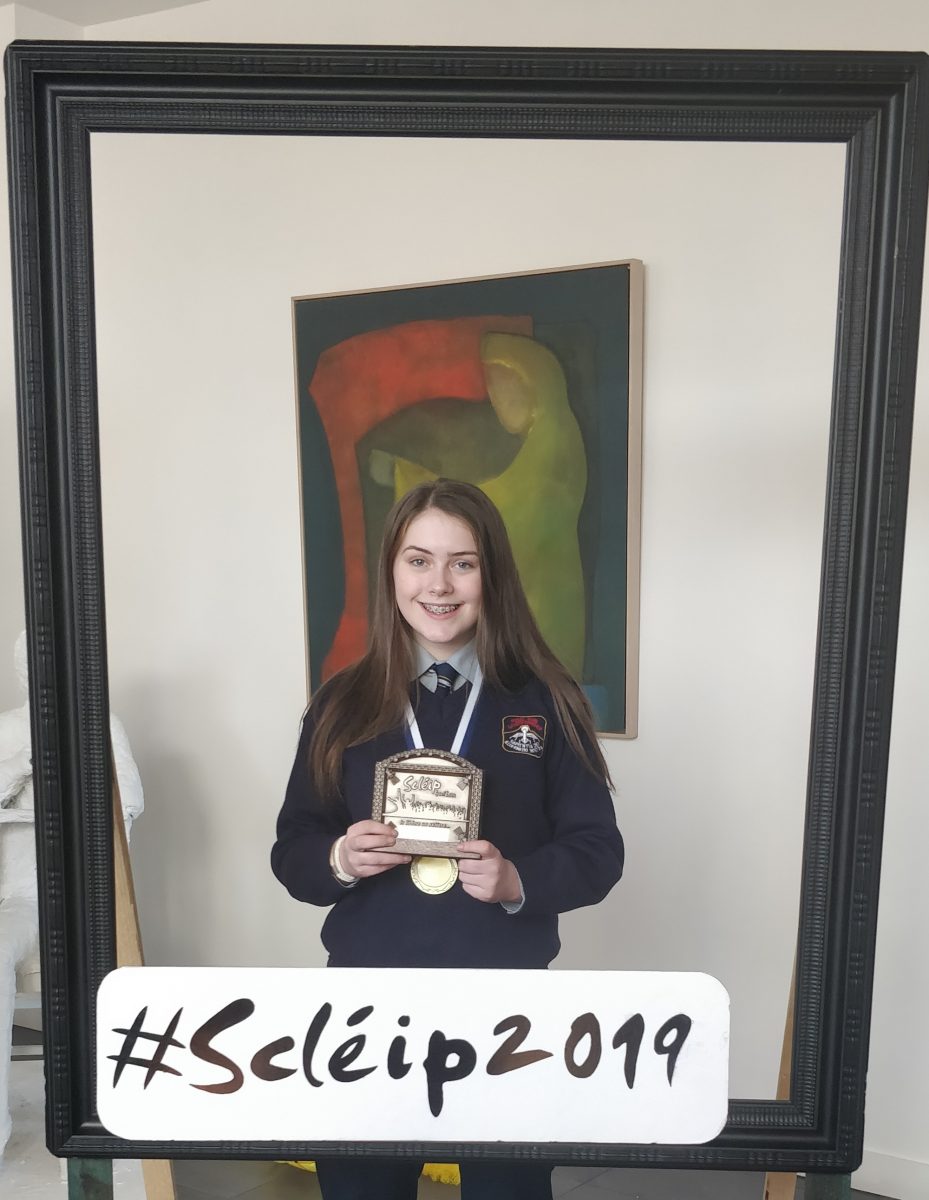 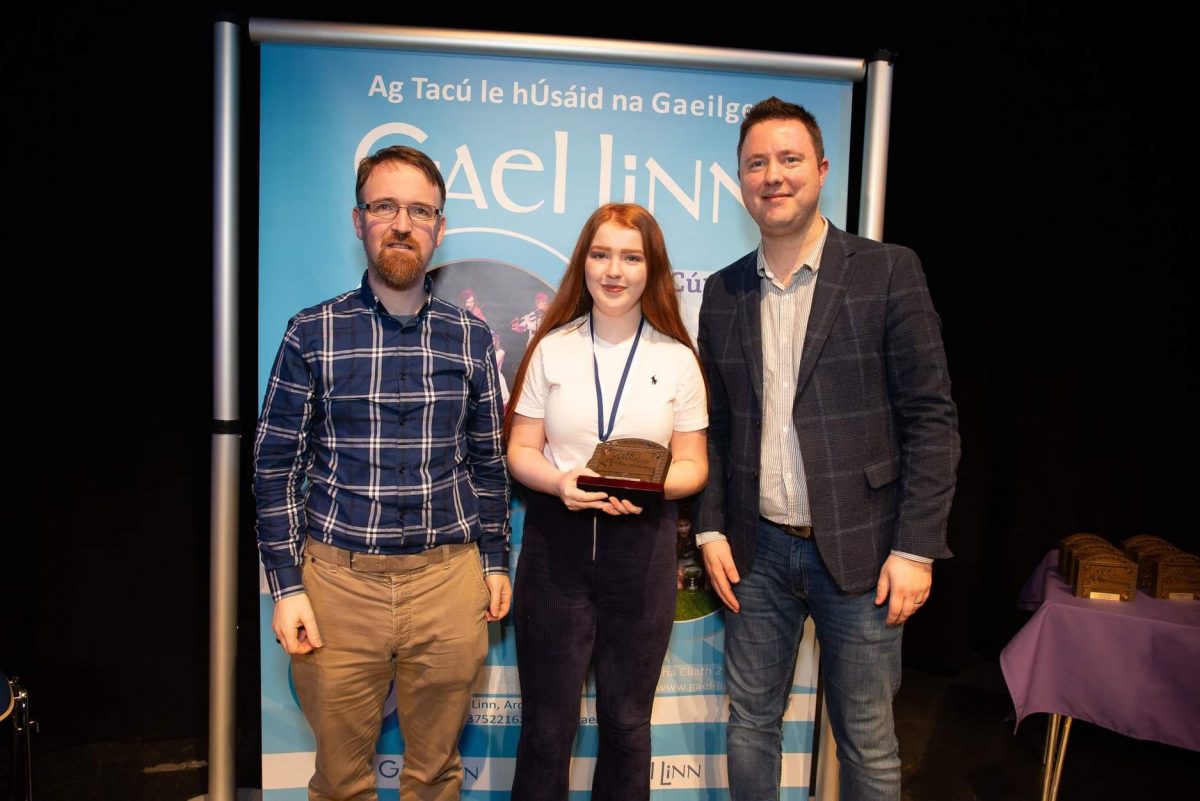