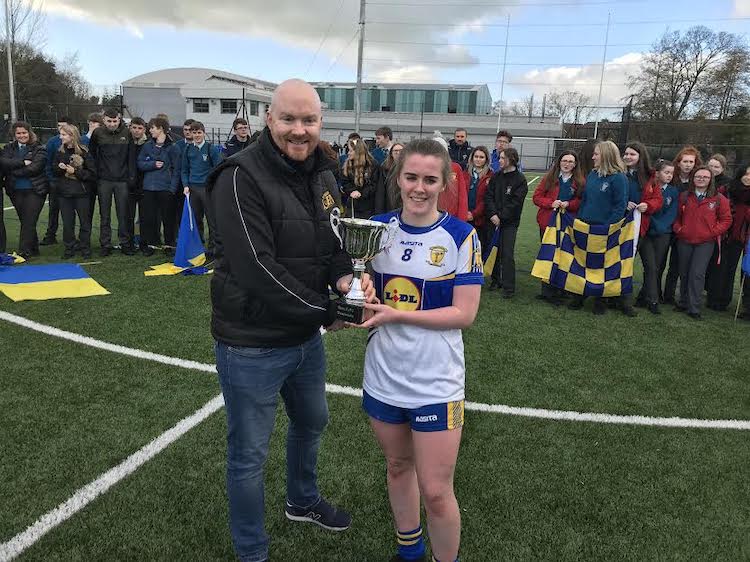 Letterkenny footballer Anna Flanagan had a crazy 72 hours that she won’t forget in a hurry.

On Saturday the St Eunan’s teenager was at Croke Park as part the Donegal senior ladies panel for the victory over All-Ireland Champions Dublin.

On Sunday, Anne was given a Club Hero Award by her club St Eunan’s in Letterkenny.

Anna captained the club to County Minor and CYC titles in 2018.

This afternoon, Anna captained the Coláiste Ailigh Letterkenny U20 School team to the Ulster C title as they beat Thornhill College from Derry 6-8 to 2-7 in Strabane.

To top it all off, Anna was named Player of the Match, scoring 1-3. 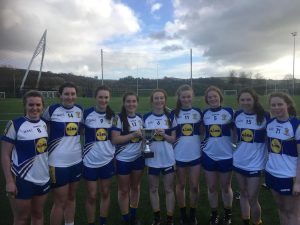