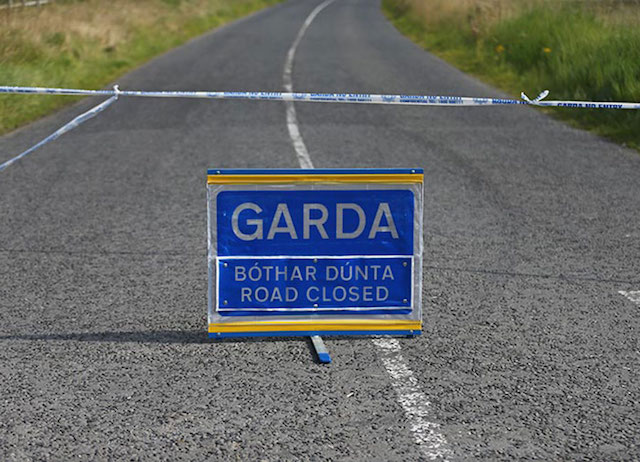 Despite the county having the eighth highest rate of road deaths, the number of offences including speed is one of the lowest detected.

Following last week’s horrific road crash in West Donegal which resulted in the death of four pals, the national spotlight has come down in Donegal’s direction.

However, an analysis of Garda staffing numbers by the Irish Mail on Sunday shows that while additional gardaí have been added to the ranks in Co Donegal in the last two years, the total number of gardaí in the county has fallen by 43 since 2011.

However, they say that this is by no means unusual, as the decline in policing resources is consistent with other Garda districts across the country.

Last year, 150 new gardaí were added nationally to the roads policing division, bringing the total to more than 700. An additional 200 gardaí will be added next year, with plans for it to rise to 1,030 over a five-year period.

The rate of penalty points issued in Co Donegal is 3.39 per driving licence in the county — almost half the rate of Co Wexford, which has the highest rate of 6.46.

The two counties have a similar number of drivers but Wexford has almost double the amount of road traffic offences.

Speeding is the most common motoring offence, accounting for 69pc of all penalty points nationwide.