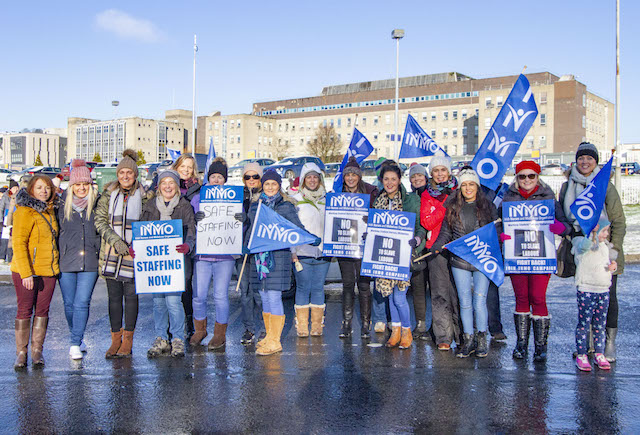 Talks in the Labour Court aimed at avoiding next week’s strike by nurses and midwives are due to resume this afternoon.

More strike action is expected to take place across Donegal and the country that will result in thousands of cancellations for patients. 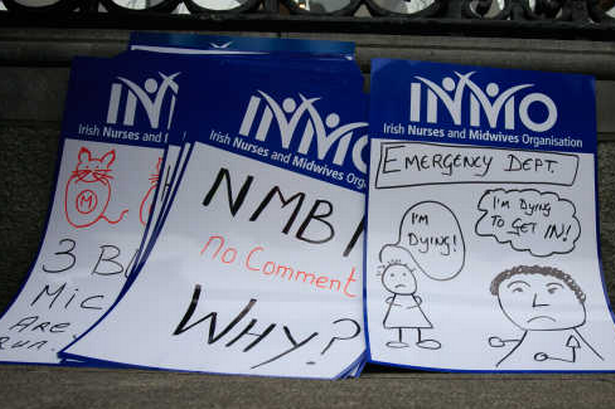 Talks lasted nine hours on Friday before being adjourned without a breakthrough.

43,000 nurses from the INMO and PNA unions will stage the action in their continued row with the government over pay and working conditions.

Psychiatric nurses have also announced three further days of strikes on February 19, 20 and 21.