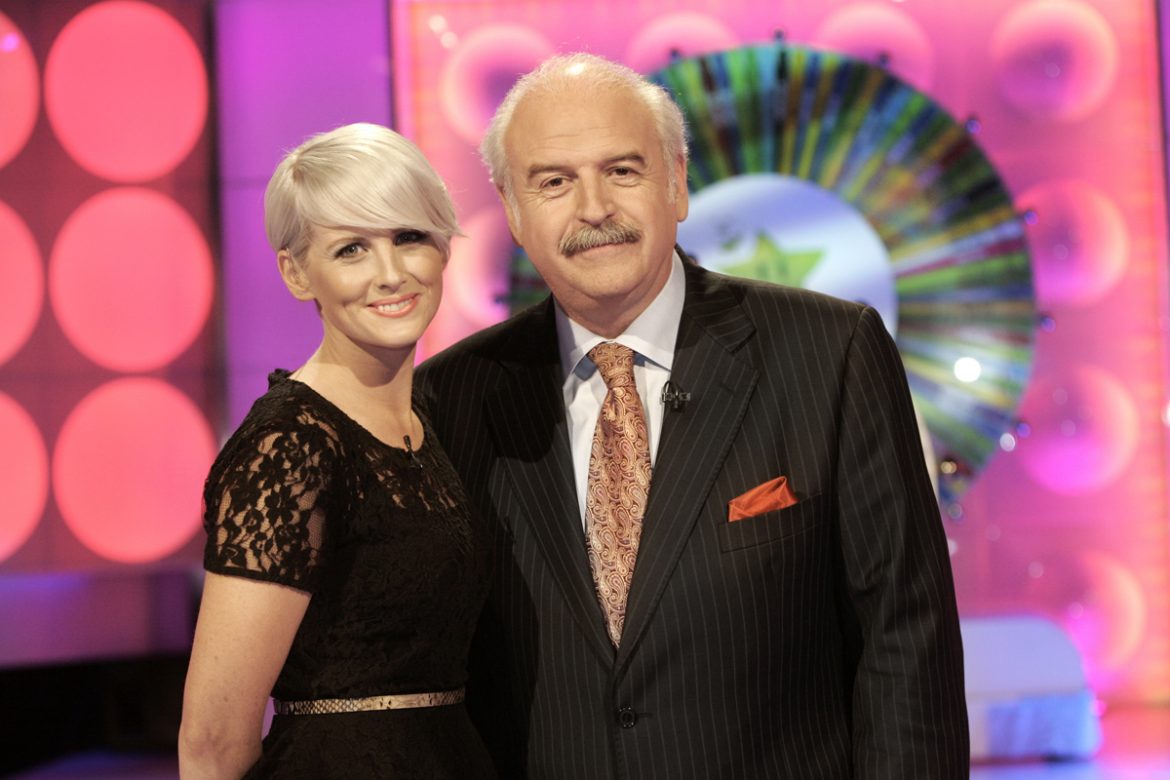 For the second week in a row, a Donegal player is to appear on RTE’s lotto show Winning Streak.

Now lady luck has shone down once more on Donegal.

This weekend sees Letterkenny woman Teresa Shiels heading to the RTE studios in Donnybrook after her ticket was one of five drawn to play the lotto gameshow.

Can Teresa go one further than Gerard and spin the wheel with a chance to win €500,000.

We wish Teresa all the very best.