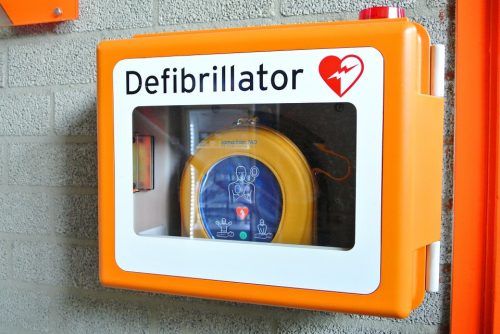 There is much anger in Ramelton this week after vandals attempted to wreck the life-saving defibrillator outside Tom Murrays’ Pharmacy.

The Tirconail Tribune reports the defibrillator was only installed only last year and was seen as a vital step forward for the town.

A number of people have been trained in its usage.

The issue has been reported to Gardai at Milford.

The casing of the unit has been so badly damaged that it is not possible to gain access to this vital piece of equipment at the moment should an emergency arise.

A representative of the installers is due to examine the scene in the hope that the damage done can be repaired.

But until the equipment is freed from the casing and tested it will not be known if it may need to be replaced.

Anyone in the vicinity of Murray’s Pharmacy in the past few nights and who might have witnessed anything of a suspicious nature are asked to call the Gardai at Milford on 07491 53060.