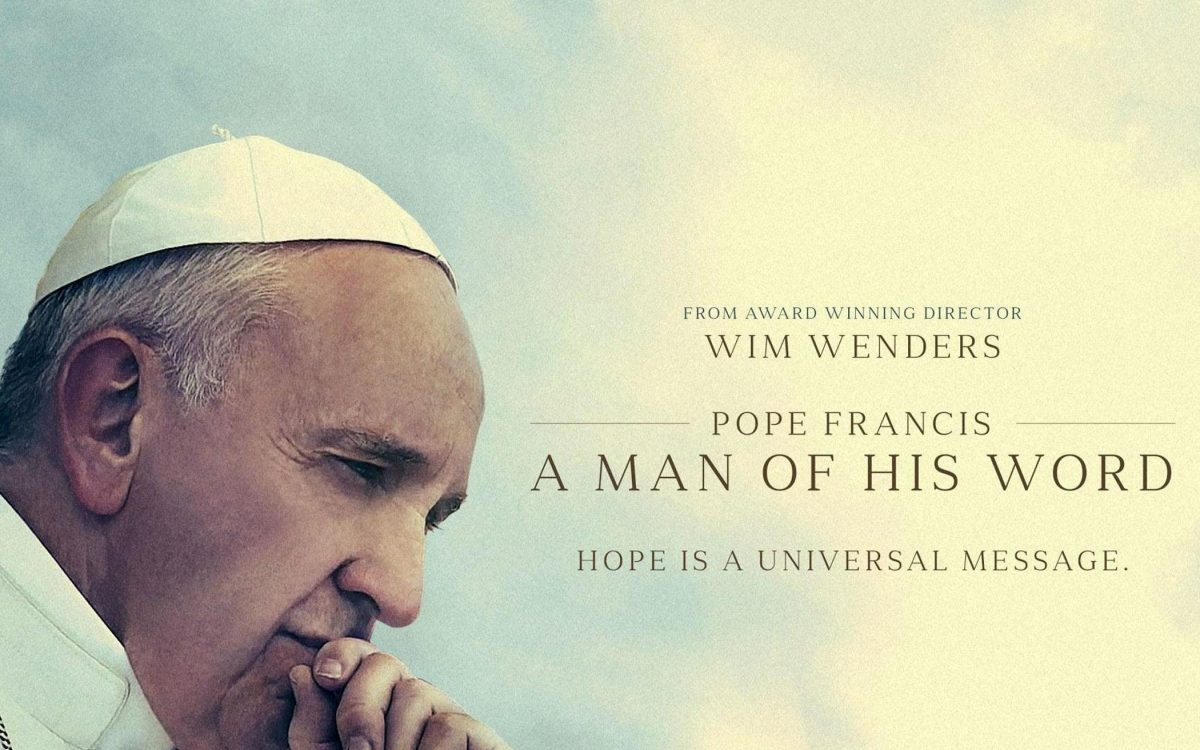 Rathmullan rolls out the red carpet for Film Fest 19

Forget Cannes or Hollywood – the best Film Festival is taking place in Rathmullan, where there’s always something happening.

Starting today, this four-day event, only in its second year, is a great idea for a mid-term treat.

With a good few of the events sold out or near to sell out, make sure you go online today at www.rathmullan.ie/filmfest if you want to get your ticket for one of the brilliant cinematic experiences on offer.

And it’s a film festival with a difference too – there are no cinemas.

All the film screenings are taking place in the village restaurants, bars, schools and churches.

Laura Aguair from the Film Fest team said: ‘Last year was our first film festival and we were delighted that so many people came along, so this year we made it even bigger, and everyone has got involved. It truly is a community festival created and curated by the whole community young to old.’

From a short film made by the pupils of St Garvan’s National School, to a movie singalong with the Colmcille Gospel Choir, a trip down memory lane with Rathmullan history buff Arthur Lynch and Rathmullan’s very own paparazzi Paul Deeney to a kid’s soccer blitz with Rathmullan Celtic, the local people of Rathmullan have made it possible.

And that’s before you mention all the great kids’ movies, soccer films, Kickboxing fun for adults and kids, documentaries Albatross and The Destruction of Memory, the Classic movie, The Third Man, and closing movie Pope Francis, A Man of His Word’. 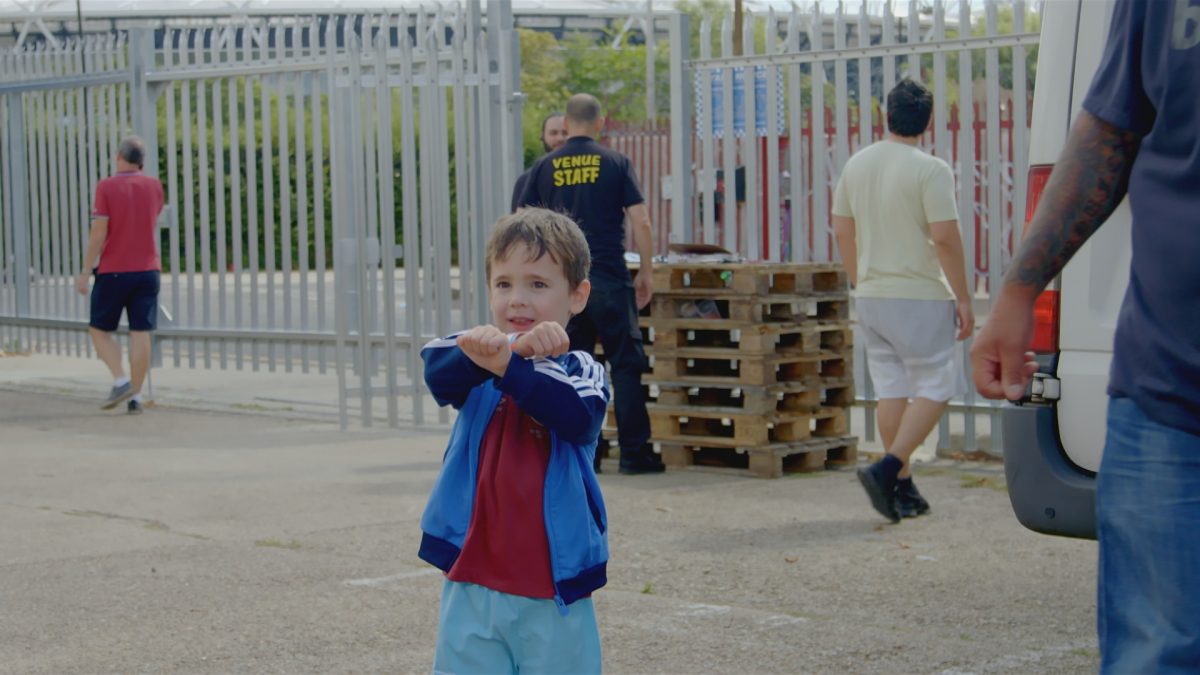 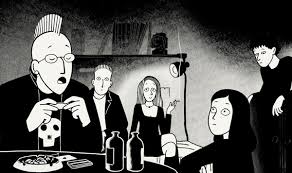 And during the Mary Poppins Gala Night at Drumhalla House, there will be a tribute to the young filmmakers from St Joseph’s N.S who won a top award at the National School Oscars – the FIS film awards at the Helix in Dublin, for their short animation entitled ‘Gone But Not Forgotten’ which depicts Rathmullan’s story about The Flight of the Earls, which they created with Cormac O’Kane from the LYIT.

There really is something for everyone – kids, families, film buffs, and discussions with industry professionals.

Unfortunately, Bafta winning Scottish actor Paul Brannigan of Angel’s Share and Love/Hate couldn’t make it due to unforeseen circumstances, but Rathmullan’s own Jason Matthewson will be there to discuss a short film called ‘When the Rain Ends’, which he’s co-written, produced and stars in.

You can view the full programme and book tickets at www.rathmullan.ie/filmfest

Designers of the future in the spotlight...