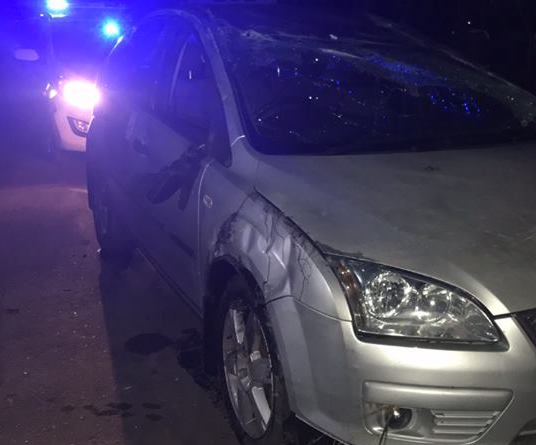 Two men have been arrested following a dramatic chase across parts of Donegal overnight.

Gardai stopped a Ford Focus car at a checkpoint on the outskirt of KIlmacrennan during a routine checkpoint.

However, the driver did a u-turn and sped off.

Gardai pursued the driver for several miles through parts of Letterkenny and towards Ramelton.

The driver reached speeds of up to 160kph as he tried to escape.

He eventually crashed outside Ramelton.

The pair were arrested for dangerous driving while a quantity of drugs was also recovered in the car.

The men are due to appear at a future sitting of Letterkenny District Court.