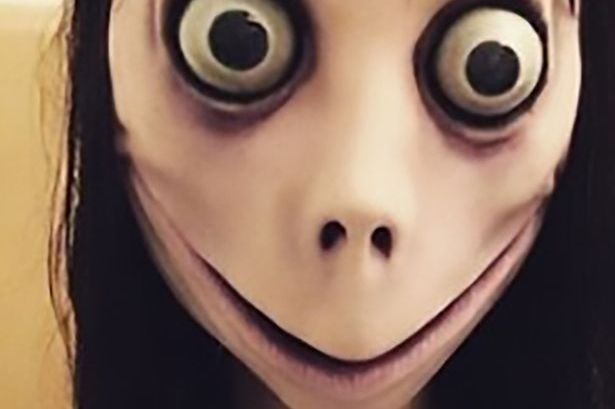 Gardai have issued a warning over a ‘game’ on social media which challenges people to self-harm.

The game is called ‘Momo’ and targets both children and vulnerable people.

Now Donegal Gardai have issued a warning to all parents to remain vigilant.

A Donegal Garda spokesman said “There is a disgraceful “game” doing the rounds on social media platforms at the minute, some of you may have heard of “momo” which appears to target children or vulnerable people.

“The momo challenge is a form of cyberbullying where momo asks to be contacted through a social media site and then asks the person to perform a series of dangerous tasks including self-harm.

“There is a disturbing image of momo online that parents should make themselves familiar with.
Please please please always supervise your children or those that are vulnerable while online.

“As parents, its all too easy sometimes to hand over a device to a child for that few minutes peace but there can be devastating consequences if they are left unsupervised.”

The dangerous viral game is being spread through the internet.

The game has children ‘communicating’ with a scraggly-haired woman with gaunt face and eyes popping from her head through WhatsApp and other forms of communication.

This ‘girl’ then tells the user to harm themselves or they will be “cursed”. The children are also sent disturbing images by ‘Momo’.

Gardai have asked people to share this story as a warning to all parents.