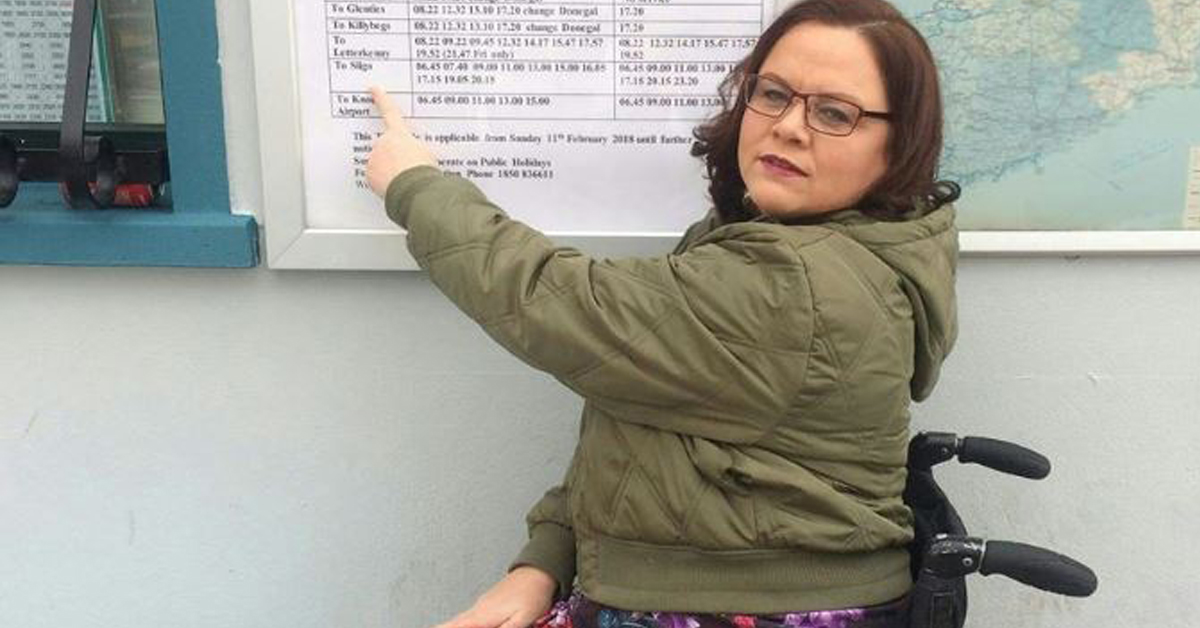 A young Donegal woman is making a big impact with her campaign for equal rights to transport for people with disabilities.

But a lack of accessible bus transportation is holding her back.

Vicky lives on disability allowance and does not have a car, relying on family members to take her shopping and to appointments.

She is currently studying at Ballyshannon ETB and is hoping to pursue an Applied Sports with Business degree in Sligo IT.

Even when she was considering colleges, she said that she had to limit her choice to the nearest institute because of a lack of wheelchair accessible buses nationally.

However, when Bus Eireann stated that the 480 route between Ballyshannon and Sligo had no accessibility either, Vicky decided to take action. 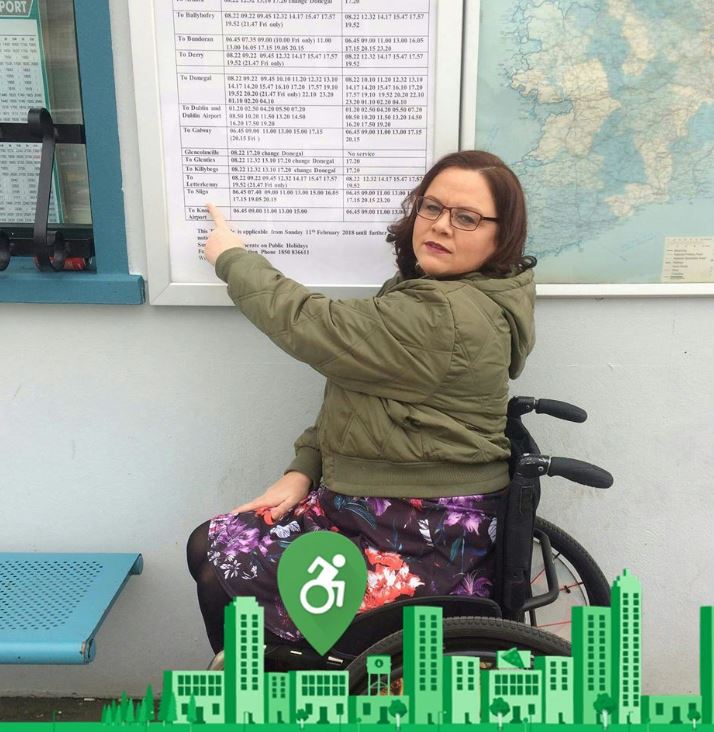 The determined campaigner has launched a petition calling on the Minister for Transport and the Minister of State for Disability Issues to provide accessible public transport nationwide. The online petition has so far gained over 1,300 signatures and Vicky’s letters to politicians have reached the Dáil and Seanad floors.

Vicky said the lack of equal bus access is a human rights issue.

She said: “I decided to start this campaign not just for myself but also for every other person who is afraid to apply to do a degree or course due to the lack of accessible transport. I intend to fight this and if I win, I will be setting a precedent for other wheelchair users to stand up for their rights to access public transport to further their education, to attend hospital appointments or just for a day out.”

Vicky has also formed a community group called “Wheelchair Accessibility North West”, with goals “to make a start about bringing down barriers not only in our town but in surrounding towns and areas.”