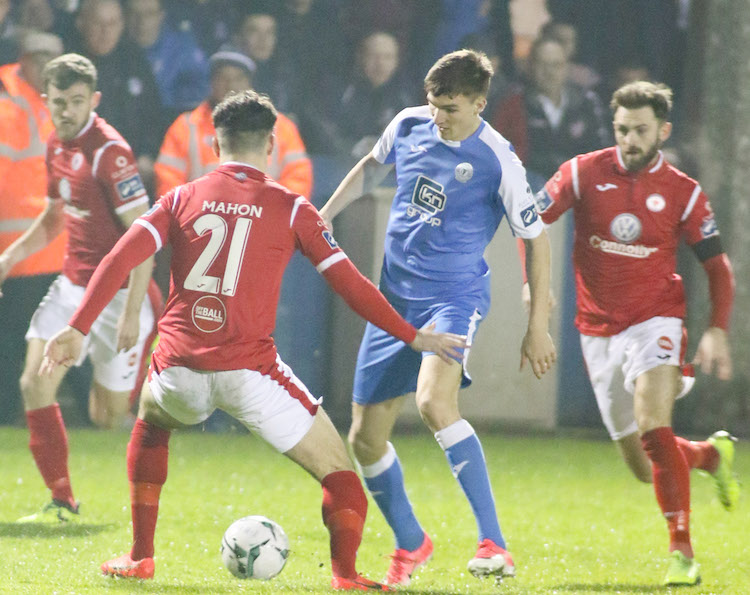 Derby defeat for Finn Harps as Sligo win in Ballybofey

Jamaican international Romeo Parkes sent Sligo Rovers on their way to a first win of the season as the Bit O’Red toppled Finn Harps in Ballybofey.

Parkes’ 18th minute opener and a second, courtesy of Kris Twardek early in the second half, gave Liam Buckley a maiden win as Sligo manager.

Harps’s hopes were lifted when Daniel O’Reilly headed home in the 56th minute, but the Harps attack lived off scraps and set pieces for the most part.

The lead goal arrived when Parkes got on the end of a Twardek through ball and the striker rounded the committed Harps goalkeeper Peter Burke and tucked into the Town End net.

Sligo had started the better and Liam Kerrigan riffled a warning shot over Peter Burke’s crossbar in the tenth minute.

Parks ought to have done better when he connected with a teasing Ronan Murray free, but was unable to divert his attempt on target from close range. 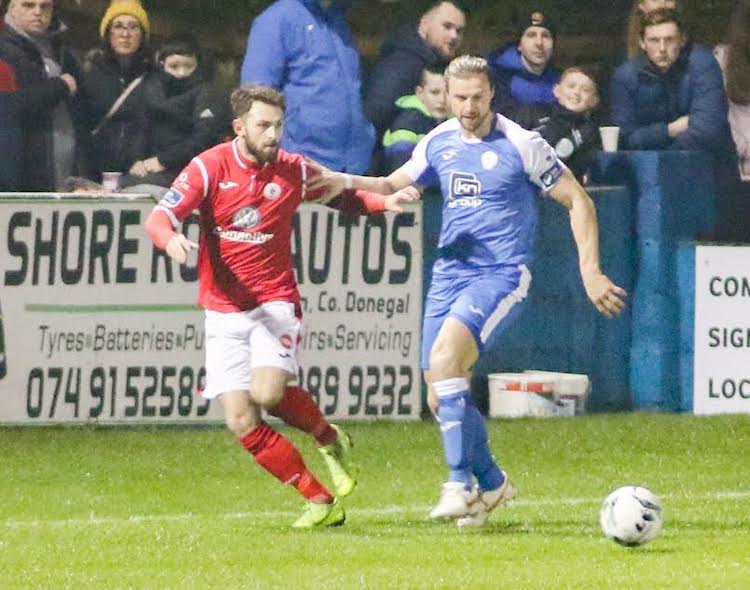 Just three minutes into the second half, Sligo doubled the lead when a superb corner from Donegal Town man Jack Keaney was turned past Burke, Twardek credited with the final touch.

That came after Burke wonderfully denied Murray, reaching over to his right to claw away from his side-footed effort.

The game – in front of a crowd of 2,031 – was in danger of running away from Harps, but O’Reilly brought them stirring to life when he climbed to head home at the far post. O’Reilly’s powerful header, having met Caolan McAleer’s corner, lifted the spirits of the home fans – and gave Harps something of a lifeline.

Mark Russell was included for his Harps debut as Horgan made two switches to the side that drew 0-0 with St Patrick’s Athletic on Monday night.

The former Greenock Morton and Falkirk player had been on trial at both Harps and Derry City in pre-season and was added to the Harps roster this week. 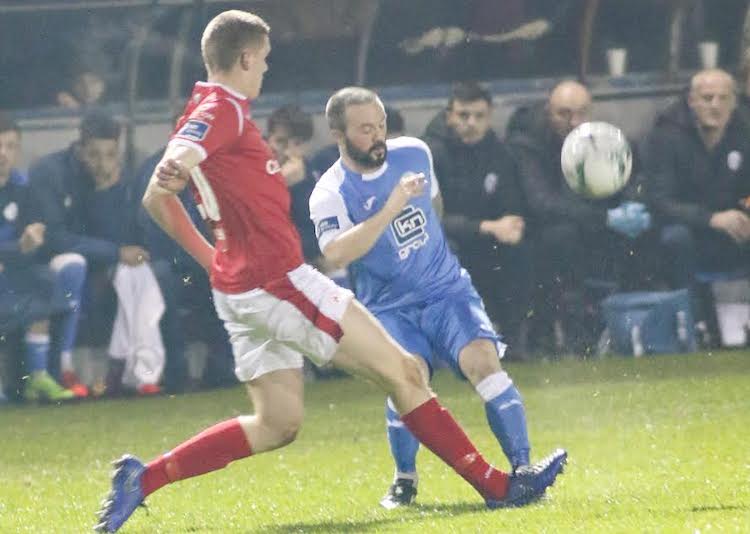 Sam Todd missed out because of a heel injury while Niall McGinley dropped to the bench as Raffaele Cretaro came in to face the club he made over 500 appearances for over 17 years at the Showgrounds.

Harps had some decent passages in the opening exchanges, the best of them to Nathan Boyle, whose lob dropped too late after he beat Beeney to the ball.

Sligo were dealt a pre-match blow with Ed McGinty – who had been named to start – having to be replaced by Beeney in a late change after picking up an injury in the warm-up.

The Bit O’Red lost captain Kyle Callan-McFadden midway through the first half as the Ramelton man was forced off with an injury. 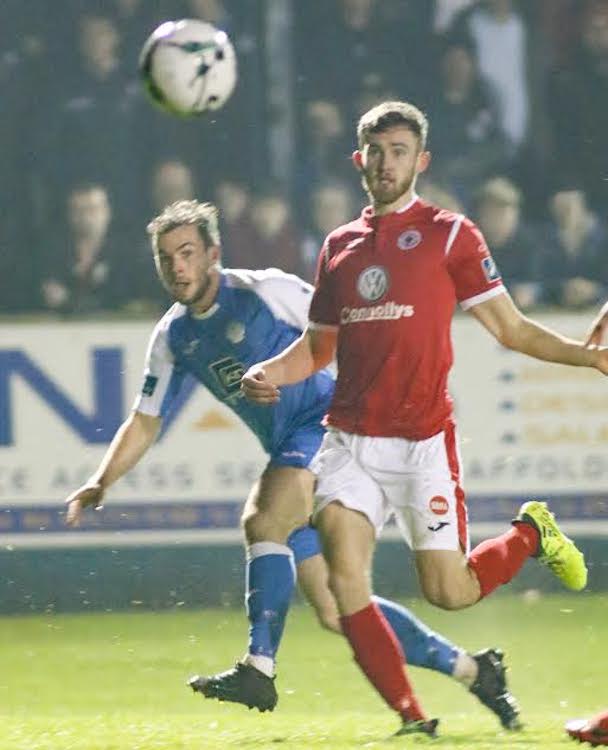 Late in the half, Daniel O’Reilly’s deflected free kick flew wide in a rare sight of an equaliser for the hosts.

Parkes had a chance to put the game beyond Harps’ reach, but headed wide while O’Reilly deflected away from Dante Deverok, who seemed set to net seven minutes from the end.