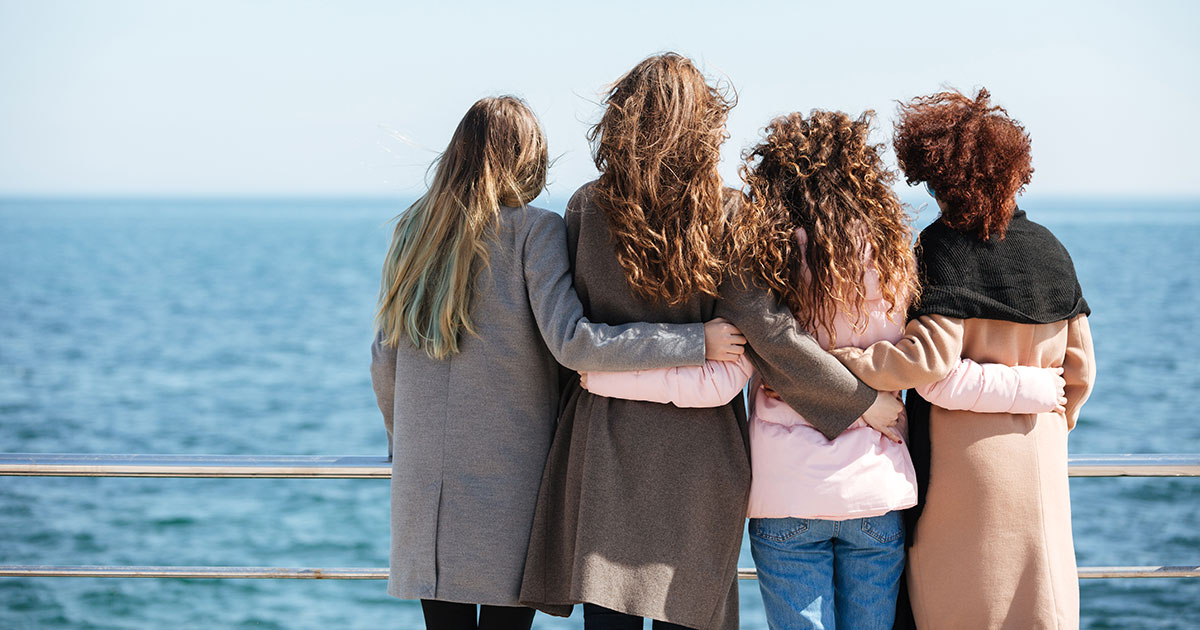 Thomas Pringle has called for full pay for women when they take time off work to have an abortion.

The Donegal Deputy said an existing maternity and infant scheme could be extended to grant leave to women planning a termination.

The scheme enables pregnant women to free visits with their GP and obstetrician.

They are legally entitled to paid time off for antenatal appointments under Maternity Protection Acts.

It is believed that most workers planning terminations since abortion services were rolled out got a doctor’s cert and took sick leave.

But this can leave many facing a dramatic fall in income, as employers are not obliged to fund their wages.

This could leave many dependent on the social welfare Illness Benefit payment of up to €198 a week, once they have made enough social insurance contributions.

Mr Pringle said it would make sense to extend an existing maternity scheme rather than trying to come up with a new one.

“Ultimately, it’s the only way to ensure full pay because some employers don’t pay sick pay at all,” he told the Independent.ie.

“Some mechanism needs to be set up to ensure they get some form of sick pay.”

Irish Congress of Trade Unions equality officer David Joyce said the union umbrella body does not have a policy on the issue as abortion services have just started.

“I understand that in the UK, the normal sick leave arrangements apply,” he said.

“As there is no right under employment law here to be paid while on sick leave, that could be a serious deterrent to staying out of work – in particular for lower-paid women.”

Ibec director of employer relations Maeve McElwee said extending the scheme might cause problems for women as they would have to disclose they are pregnant.

“Most doctors’ certs will simply say there is a medical illness, and employers will never know what that was,” she said.

Calls for women who take time off work for abortion to get full pay was last modified: March 2nd, 2019 by Staff Writer
Facebook0Tweet0LinkedIn0Print0
Tags:
abortiondonegal women