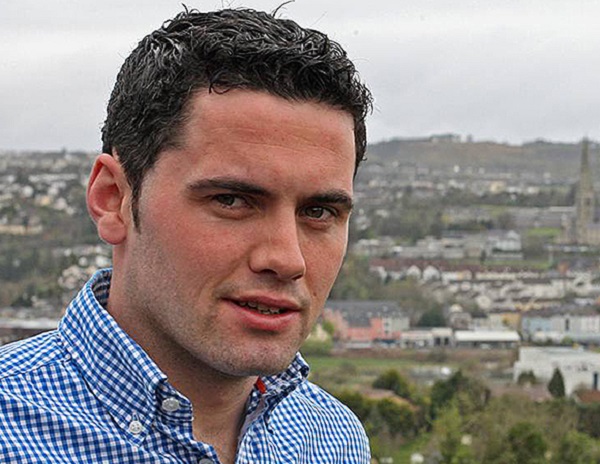 Cllr Barry O’Neill steps down but will James Pat do the same?

Fine Gael’s Barry O’Neill has stepped down as a county councillor.

The RTE employee, first elected in 2004, made the announcement at his party’s convention in Donegal Tow last night.

From Ballyshannon, he said he was stepping down for family reasons but did not rule out running again in the future.

Meanwhile, there is also speculation that Glenswilly man James Pat McDaid may decide not to run again.

The Fianna Fail councillor is understood to be considering his future in local politics due to heavy work commitments.

He has not made a statement on his plans as of yet.