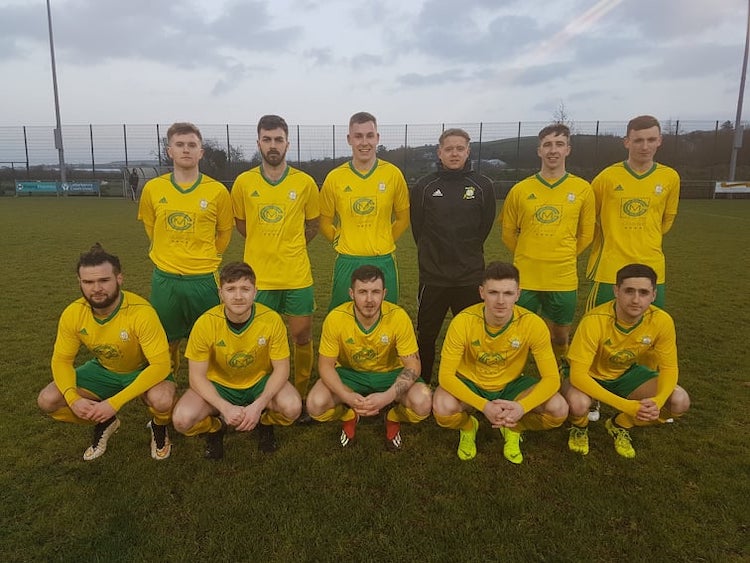 A goal after four minutes by Garbhan Grant settled this Ulster Senior League match that was switched from Fanad to Bonagee.

The game was played in blustery conditions which hampered both teams. The only goal of the game arrived after four minutes when Grant was set up at the edge of the box and he fired low into the bottom corner.

Five minutes later Emmet Friel hit a fine shot from 25 yards that Eoghan Jordan did well to tip over the bar.

Jordan was called into action again in the 15th minute and he produced an excellent full length save to deny Jordan Armstrong.

Fanad started to gain some possession and in the 25th minute Dean McCarry went on a good run down the right and his dangerous cross into the box was just missed by the onrushing Fanad forwards.

A minute later Armstrong broke clear but his shot was well saved by the feet of Jordan.

The second half followed the same pattern with both sides enjoying spells of possession.

Three minutes into the half Corey Brogan’s cross into the box was missed by Grant. 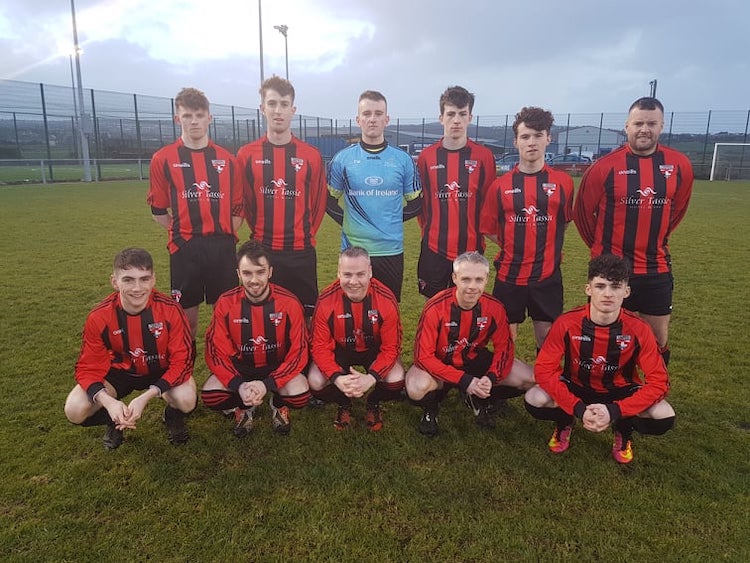 Seven minutes later Ryan Rainey was unlucky to see his deflected wide of the post.

Bonagee introduced Dean Larkin on the hour mark and he had a chance four minutes later when he shot wide when well placed.

Shortly after Larkin found himself through on goal but Jordan produced a superb save to deny him.

Fanad started to push for an equaliser after that and had a few half chances.

The clearest came in the 72nd minute when McCarry’s dangerous cross into the box was missed by a number of Fanad players.

And with time running out a scramble in the box seen shots by Seamus Friel and Edward O’Reilly blocked.