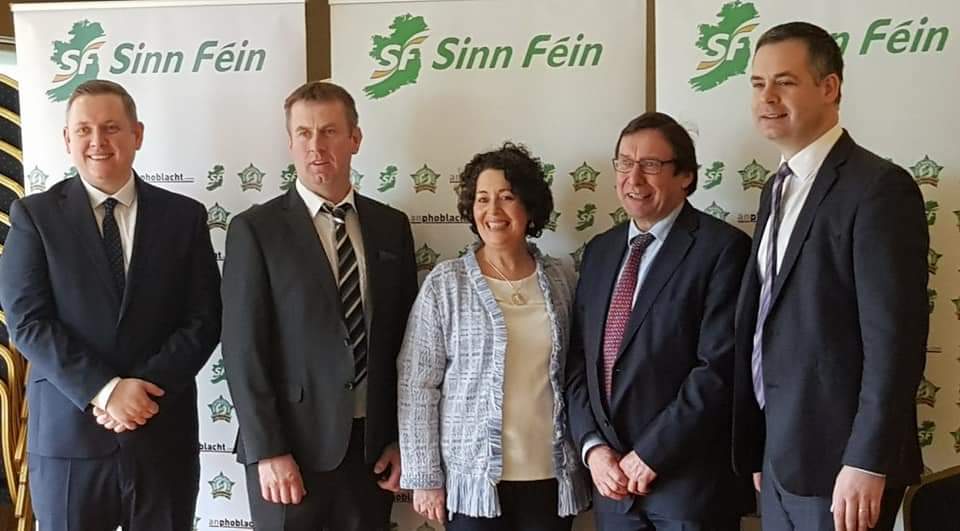 Sinn Féin councillors Gary Doherty and Liam Doherty have been confirmed as the party’s candidates to contest this year’s local elections for the Municipal District of Stranorlar, while Maria Doherty confirmed as Sinn Féin candidate for the Milford area.

The news comes after the two Doherty’s received the unanimous backing of Sinn Féin members at the party’s selection convention which took place yesterday afternoon (Sunday) and was held at the Finn Valley Centre complex.

Speaking following the convention, the Stranorlar Councillors said: “We are so honoured to have this afternoon been re-selected to contest the upcoming Local Election for Sinn Féin here in the Stranorlar MD.

“We want to say a huge thank you to everyone for all the support and good wishes which we’ve received, not just from the membership who’ve been so supportive of our decision to stand again, but also from our families, friends, and from the many communities throughout the Finn Valley and wider region.

“It’s been a real privilege to have had the opportunity to represent the Finn Valley and surrounding area as Councillors for a number of years now, and we hope to be fortunate enough to continue to represent this region going forward should we be successfully re-elected later this May.

“With the election approaching, we now very much look forward to campaigning in the coming weeks and, with the continued support of the people of the Finn Valley area, we’ve no doubt that we can once again return two strong Sinn Féin Councillors who will work tirelessly to defend and uphold the interests of ordinary people here in the Stranorlar MD.”

In Milford, Maria Doherty was confirmed as the Sinn Féin candidate for the new three seat Milford Electoral Area in the forthcoming local elections.

The convention was addressed by the Sinn Féin President Mary Lou McDonald, a close friend of Maria Doherty.

Deputy McDonald said: “I have known Maria for many years and indeed she acted as my Director of Election on a number of occasions. She is a remarkably talented and determined woman.

“While Maria worked in Dublin for many years, her heart was always in the hills of Donegal. She always yearned to return home and our loss in Dublin is very much Donegal’s gain.”

Maria Doherty said: “I am deeply honoured to have been selected as the Sinn Féin candidate for this area.

‘Like many young people back in the day and since, I had to leave my home place to earn a living but it was always my dream to return home and to roll up my sleeves for the people of my home parish and the people of Donegal.

‘I have been living back home for the last year now and I look forward to meeting as many people as possible across this Milford Electoral Area over the months ahead and I hope to join a strong Sinn Féin team on Donegal County Council when the votes are counted in May”. 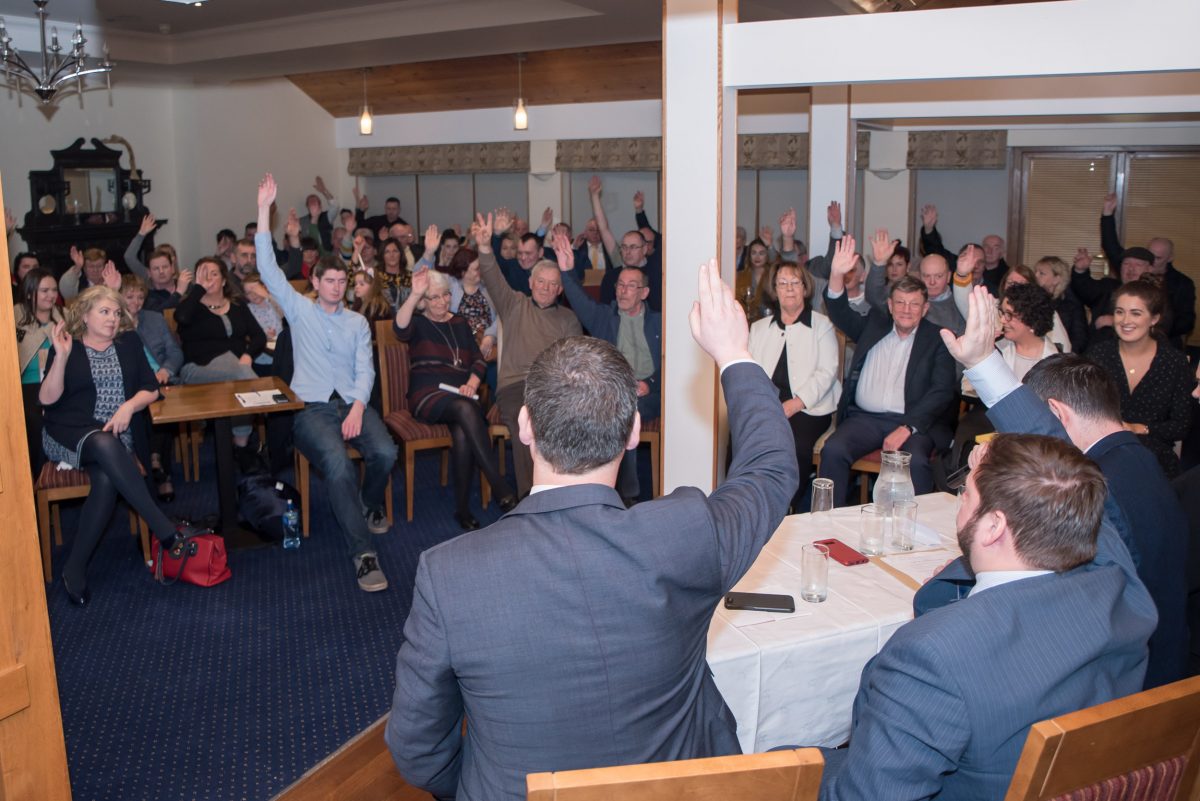 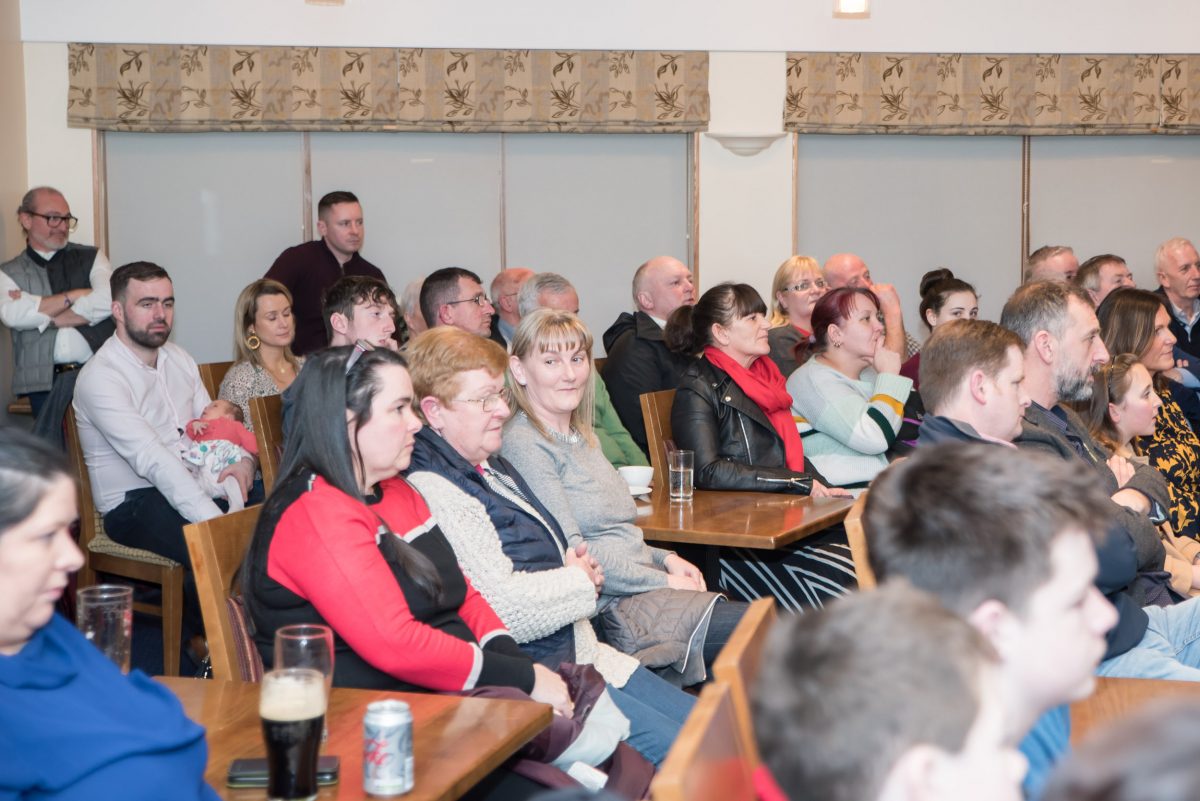 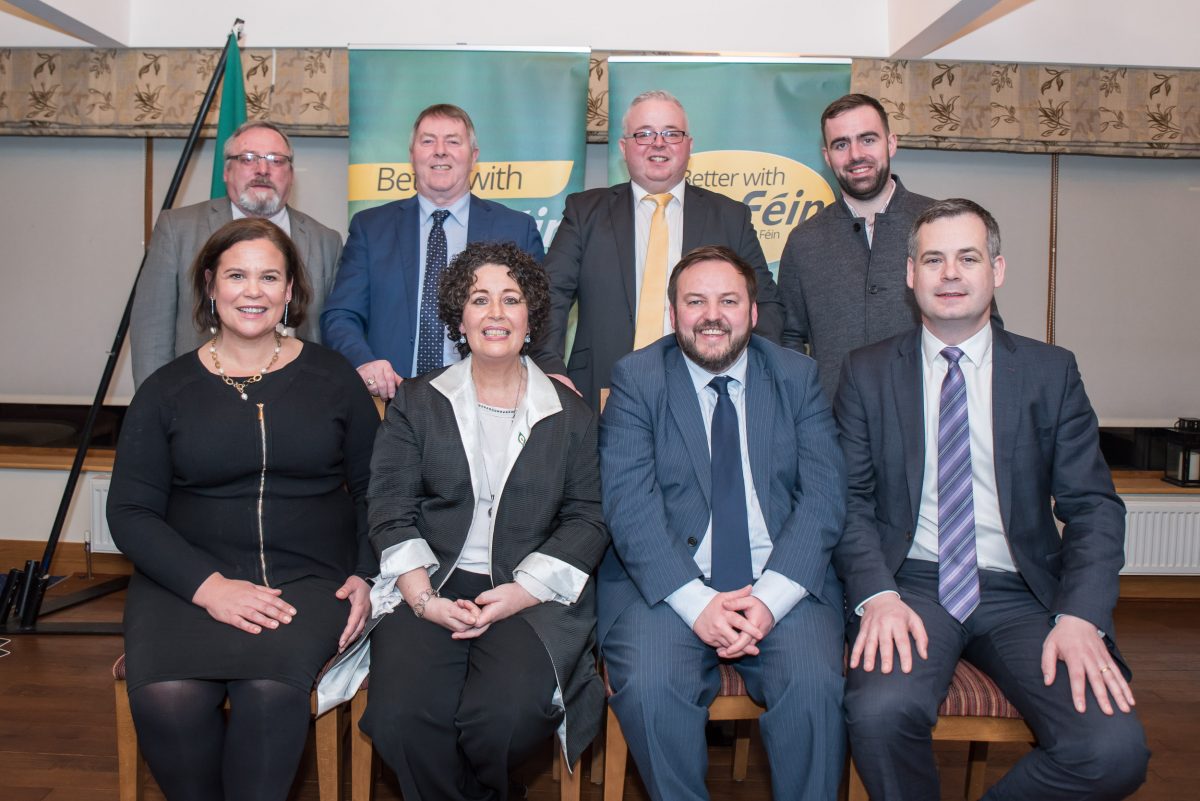 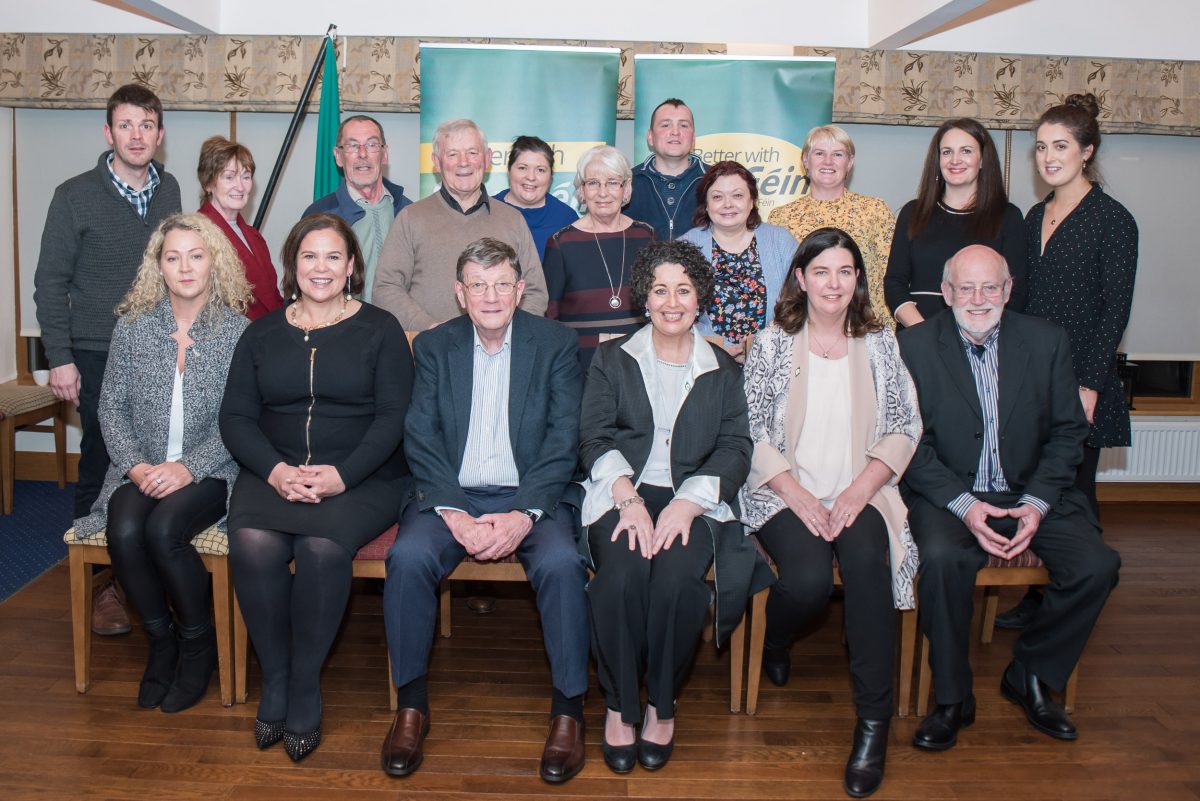 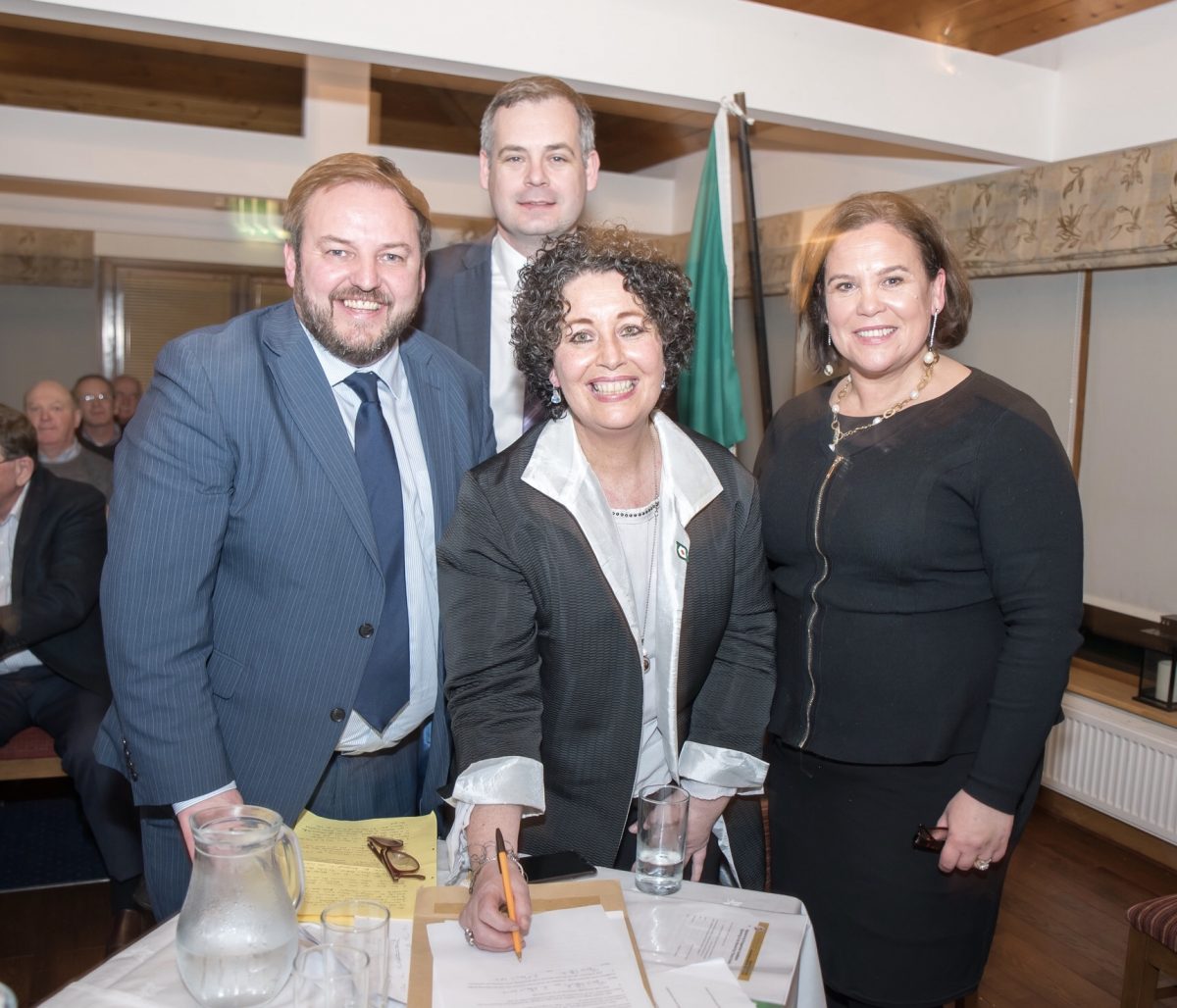