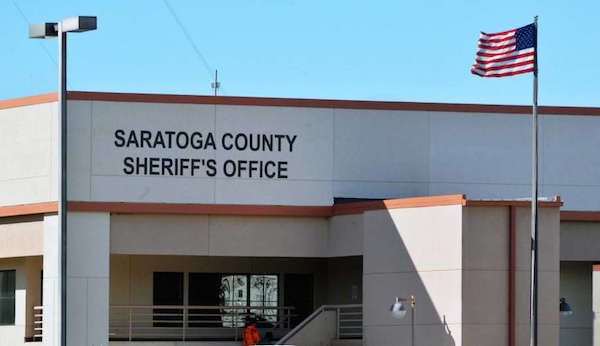 Two young men have been charged in connection with the death of a 19-year-old Irishman in America.

Liam McGlinchey, from Buncrana, was found dead after a night out with friends while celebrating passing exams.

Liam died as a result of alcohol poisoning after being left lying outside his grandmother’s house in New York.

Two men have now been charged with criminally negligent homicide.

Samuel Heroux (21) of Cohoes and Isaiah DePiazza (19) of Foxwoods Drive, Clifton Park, were teenagers at the time of the incident.

Ms Savastio said her family including husband Thomas McGlinchey, and their children Leo and Charlotte were ’emotionally drained’ after they were informed of the arrests. 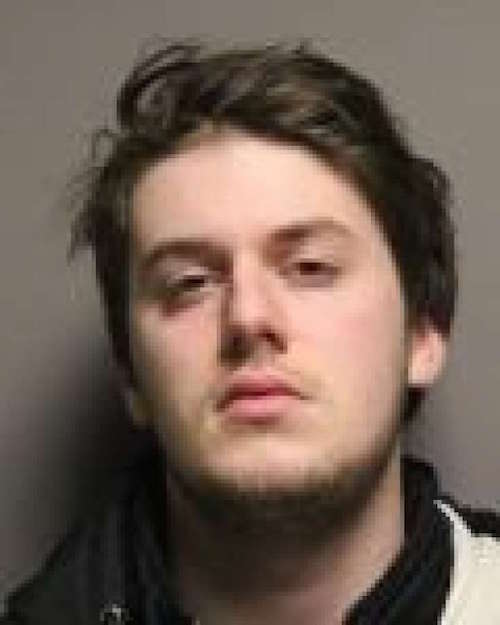 “It was like Liam had died all over again as we didn’t have any of this when it first happened.

“It was all kept a secret, we’re still not sure why, but we were told at the time it was to protect the integrity of the case. So for 18 months we heard nothing.”

In a press release issued following the arrest, police said they were called on August 25 to a report of an unresponsive male in the driveway of a house on Rolling Brook Drive and police who responded found the teenager dead.

An investigation revealed that Liam had been out the previous night with friends, including Heroux and DePiazza, drinking alcohol.

After Liam became highly intoxicated, he had difficulty walking and began falling, his friends decided to return him home.

Police said the two brought Liam to his home and left him on a grassy area outside the house, where he subsequently died.

Ms Savastio said she could not understand why the two teenagers just left her son under the tree outside her mother’s house.

“We really don’t know what the kids were thinking. I know Liam’s friends here and they would have done something and not thrown him under a tree like trash for my mother, who was 91 at the time, to find him.

“The message needs to get out there that, if you see someone in trouble, make sure they get home safely.

Liam and his family moved back to Donegal shortly after his birth. Having spent some time back in the States, they moved back permanently in 2013 and was a former student of Scoil Mhuire in Buncrana.

Ms Savastio added “It’s hard as my whole family is in America, but I do have a lot of support here locally. Friends are being very helpful.

“The most important message is that nobody else needs to lose a son or daughter. Make sure you look after your friends and be please be aware that you can die of consuming too much alcohol.”

The trial is expected to commence on July 29.