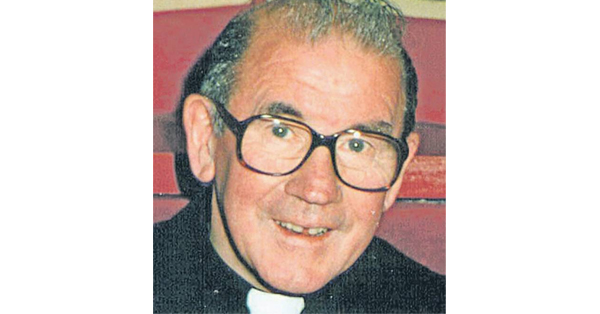 Former priest Eugene Greene, who pleaded guilty to 41 counts of sexual assault on 26 children in Donegal between 1965 and 1982, died at the end of last year.

The news was reported earlier by RTÉ Raidió na Gaeltachta.

Eugene Greene died before Christmas, but Church authorities were not informed of his death at the time. He was 91 years old.

It is not known where he died, but it is understood he was cremated and his ashes scattered at sea.

It is also understood that that the Raphoe Diocesan Office will be contacting victims of Eugene Greene in the next day or two to inform them of his death.