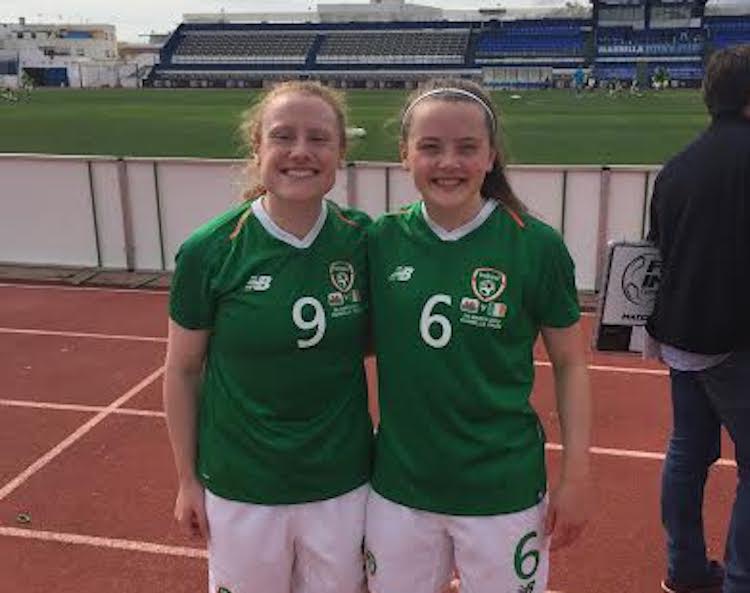 Tyler Toland provided the assist for Louise Quinn’s goal as the Republic of Ireland beat Wales 1-0 in an international friendly.

Toland’s free kick was headed home by Quinn in the 62nd minute as Colin Bell’s team won the second of two international friendlies against the Welsh in Marbella.

Toland has recently returned from injury and the St Johnston woman had a big influence on proceedings as the Girls in Green took the win.

The games were arranged as preparation for the start of the UEFA 2021 European Championships qualifying in September.

Ireland were placed in Group I and will face Germany, Ukraine, Greece and Montenegro in their bid to qualify for their first-ever major international tournament.

Milford’s Amber Barrett came on as a substitute for the final ten minutes.