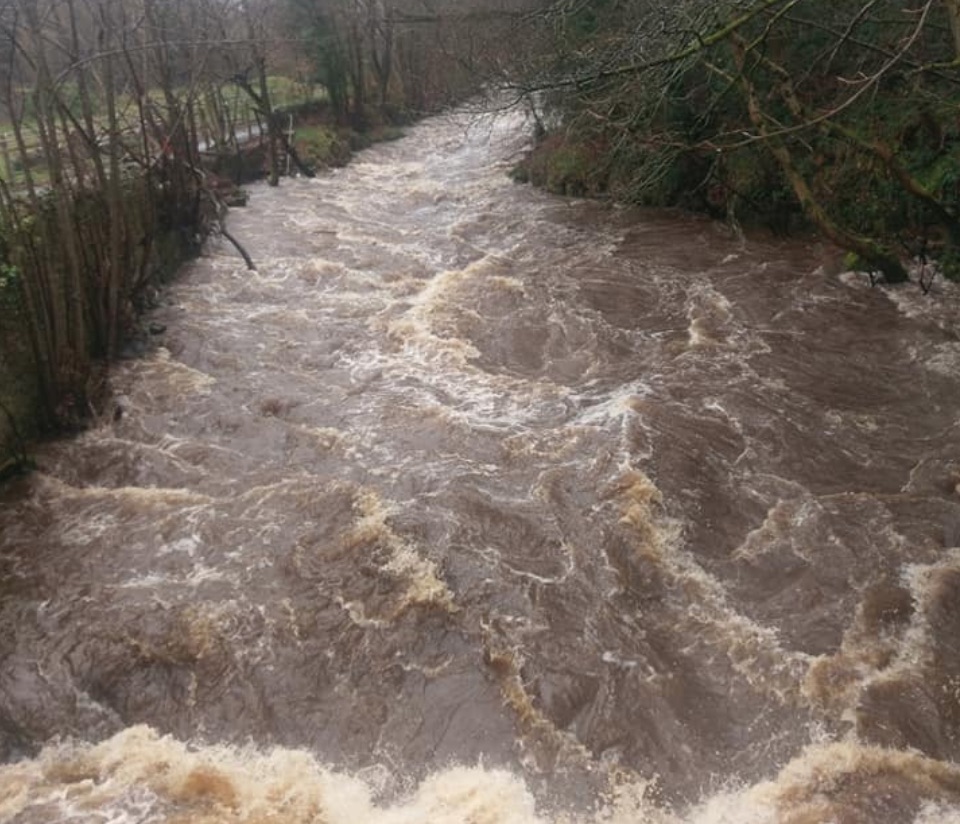 Calls for urgent action over flood defence measures in Inishowen

There have been calls for urgent action after residents in Burnfoot and Buncrana feared they could lose their homes again following near-miss flooding in the region on Wednesday morning.

A councillor for the area has said that rising waters and spot flooding on Wednesday morning should serve as a stark reminder of the need to urgently build flood protection measures in Burnfoot and Buncrana.

More than 100 people had to be rescued in the northwest after heavy rain flooded homes and left Derry City virtually inaccessible by road in August 2017.

Councillor Jack Murray said: “On Wednesday morning, I was inundated with calls from local residents in Burnfoot and Buncrana who were extremely fearful that they could lose their homes once again.

“Thankfully they were spared the devastation we experienced in August 2017 – but only just.

“It is unacceptable that people in our community continue to live in constant fear of their homes being washed away.

“While those in Burnfoot successfully secured funding to construct flood defences, they still await those works.

“Those who were forced to leave their homes in the village still have no indication of when they’ll be able to return home.

“Worse still, the people who live along the Crana River have no plans for works at all.

“That is completely unacceptable, particularly given that they have commissioned professional research which shows the real danger of another flood in that area.

“We cannot wait for more homes to be destroyed. We need action immediately.”

An urgent meeting has now been sought with the Minister for the Office of Public Works and Flood Relief in order to secure the protection desired.

No change in number of Covid-19 cases...

Beachgoers urged to be on alert for...