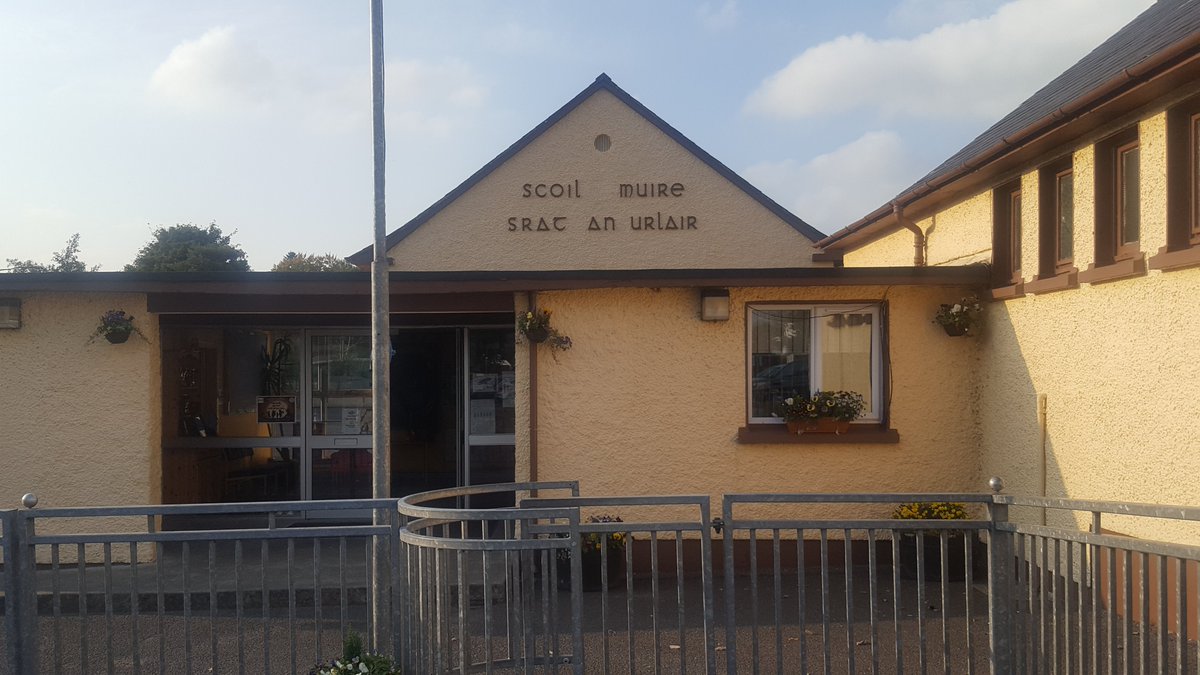 Calls have been made for the development of three new Donegal schools to get underway without further delays.

Raising the issue in the Dail on Wednesday, Gallagher added that the current system of progressing projects through the Department of Education in order to get final sanction before building can commence is too lengthy and time-consuming, and is allowing projects to drag on for years before a final sanction is given.

“I have for years, been raising these school projects within the Dáil and with various Ministers but ultimately progress has been slow to such a point that progress is difficult to quantify on an annual basis, such is how minuscule and slow the actual progress being made by these project is.

“I am calling on the Minister and the Department to proceed with these projects and to minimalize the actual delays and eliminate the procrastinating on the necessary approvals and to bring each of the three projects – namely, St Marys NS Stranorlar, Gaelscoil na gCeithre Maistrí Donegal Town and Little Angels School Letterkenny to construction stage.”

“There is an urgent need for these schools in their respective communities, these school buildings are so urgently needed and the onus of responsibility of delivering these schools falls on the Government.”