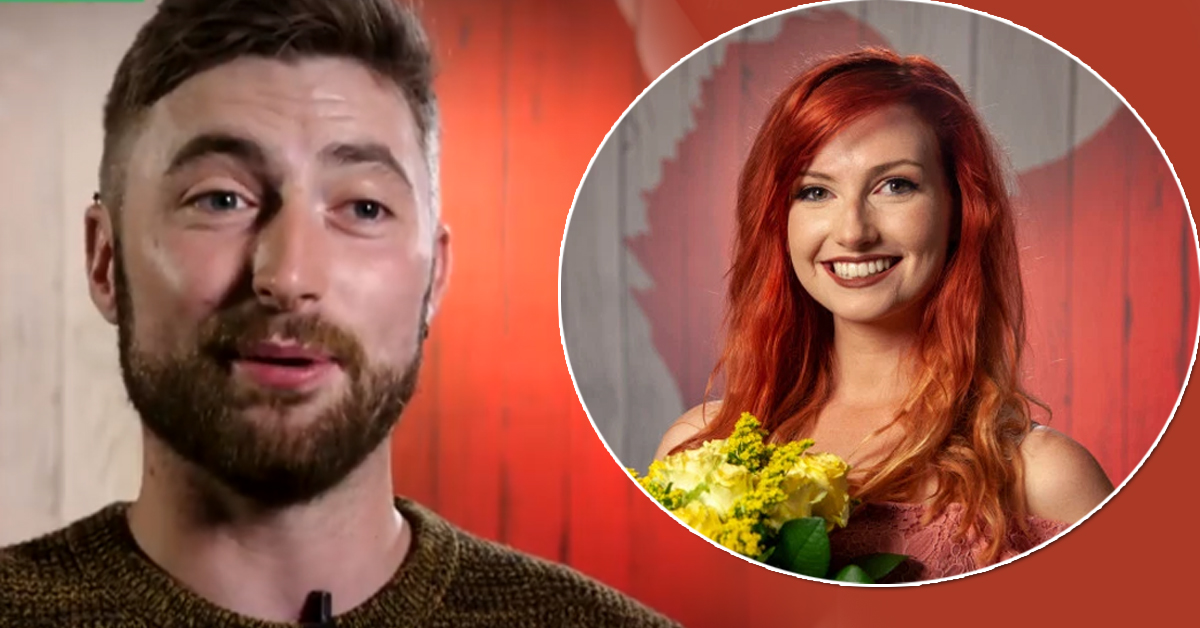 Donegal man on quest for superhero romance on First Dates

A young Donegal man is set to appear on First Dates Ireland tonight in his quest to find a partner in crime.

Letterkenny engineer Conor Downey is a self-confessed Batman and animation fanatic who is on the lookout for a match with similar interests.

The 28-year-old had always dreamt of going to Comic Con, so it was fitting that he is paired with cosplayer Kristi O’Connor (24) for tonight’s episode of the RTE dating show.

Conor was blown away by Kilkenny native Kristi’s passion for dressing up. In fact, she had just left a Comic Con event for their date.

“I’m really into cosplay. You pick a superhero that you really like and you’re like, ‘I want to dress up as that!’,” Kristi explained.

In the preview (below), Kirsti hinted that she would let Conor paint her orange if the date goes well. He clearly liked the sound of that.

Will it be a storybook romance for the pair tonight? We’ll have to tune in to RTE2 at 9.30pm to see if they leave as friends… or foes!

Dance the weekend away with Mike Denver...