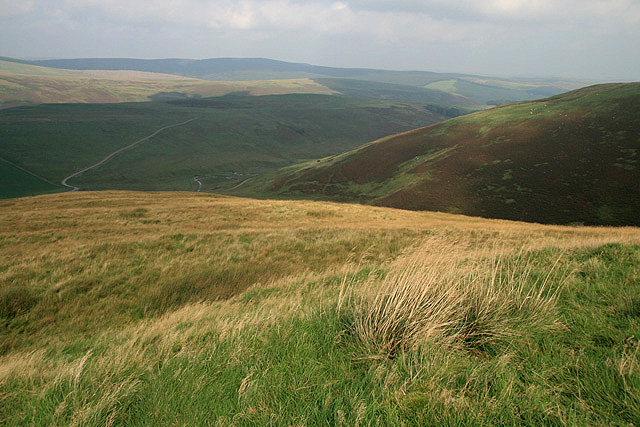 Irish family farms on low incomes must be safeguarded – McConalogue

Calls have been made for the Pillar 1 Basic Payment Scheme (BPS) ceiling of €60,000 to be adopted in the next Common Agricultural Policy (CAP) by Ireland to protect family farms.

According to figures released on Friday by Fianna Fail, just 1% of Irish farmers would be affected by a ceiling of €60,000 being put on the Basic Payment Scheme in the next CAP.

“The next CAP reform should permit Member States to decide on the capping of direct payments at national level. Secondly, it is Fianna Fáil policy that the next CAP should reduce the current BPS payment ceiling to €60,000 in Ireland. The current ceiling is €150,000.

“Such a policy shift would ensure that future CAP funds safeguard small and medium-sized farmers.

“Furthermore, a new ceiling at this level would provide a €74 million pot annually (€517 million over a 7-year CAP programme) to target supports to vulnerable sectors and strengthen measures for generational renewal,” McConalogue added.

“This is a socially progressive policy which will safeguard the family model of farming and those on low incomes,” he said.

“Fianna Fáil were the first political party in 2017 to call for a €60,000 BPS ceiling. We will continue to campaign to achieve this as a key plank of our agriculture policy in the time ahead.”