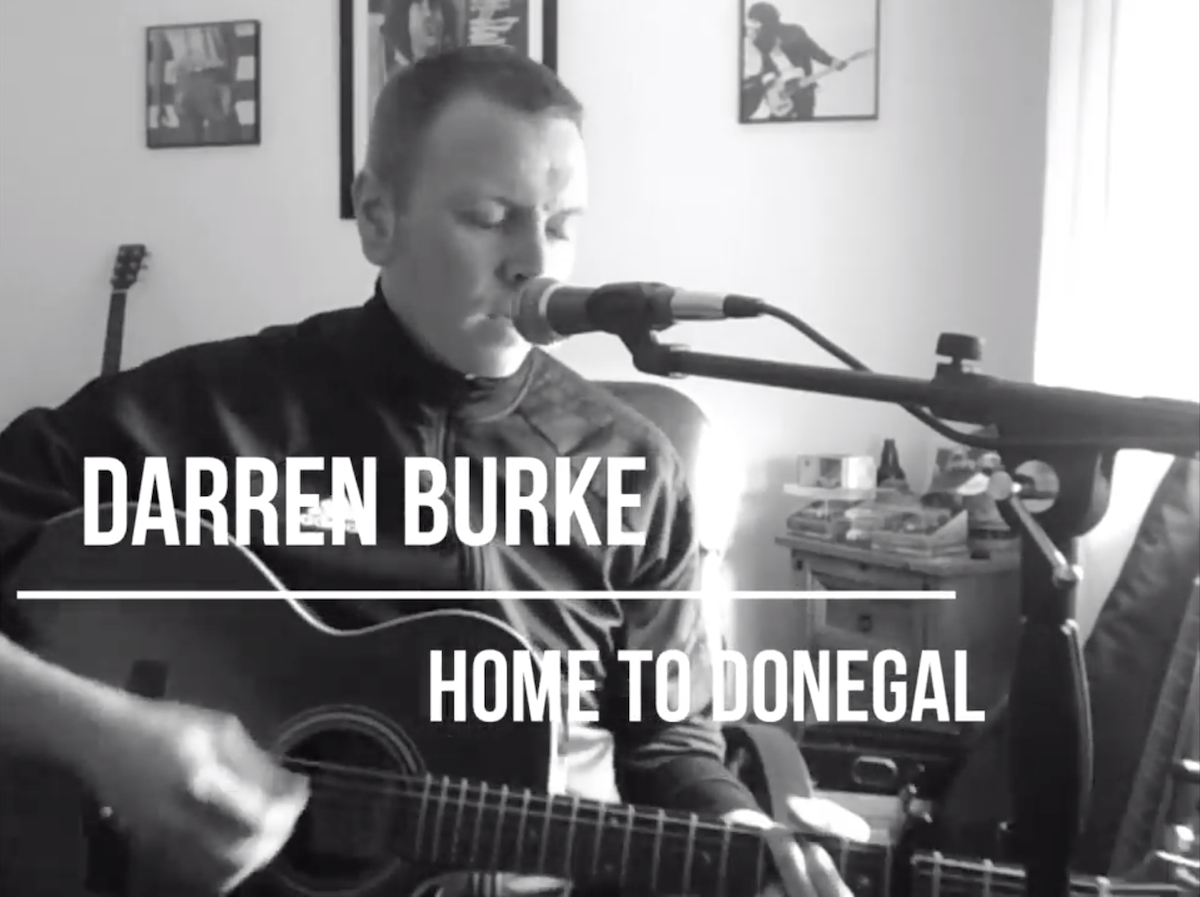 A Donegal singer is making waves online with his cover of  ‘Home to Donegal’ that he posted on his Facebook page.

Darren Boot released a new video on Thursday and has already served up some serious traction with nearly 2000 people viewing it online.

Writing online, Boot said: “With St Patrick’s Day around the corner I thought I would cover a wee Donegal Song.

“This is dedicated to all friends and family in Ireland and those scattered across the world.”

Check it out below…