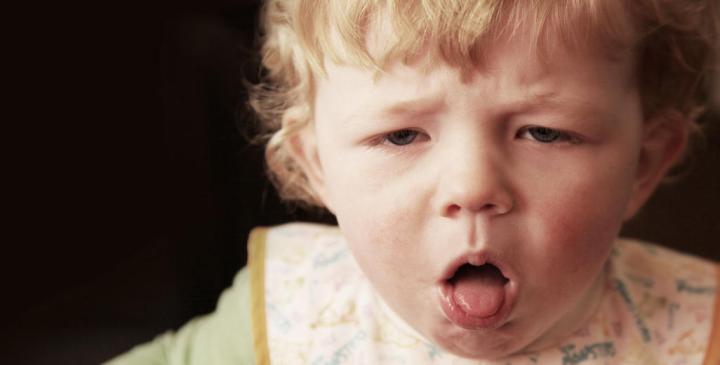 DD Medical Matters: What is croup and when do we need to see a doctor?

Croup is a viral infection of the voice box and windpipe commonly seen in young children from about 6 months until three years of age.

The symptoms are usually mild and the most recognizable symptom is a harsh barking cough.  There may also be noisy breathing due to inflammation and mucus on the lining of the windpipe as well as hoarseness, a runny nose and a sore throat.

Croup can occur on its own or develop after a cold so the child may have other cold or flu-like symptoms such as feeling warm and generally achy and unwell.

Often parents will remark that the child seems not too bad during the day apart from the cough but has more difficulty breathing and a worse cough at night.

Usually, the child is worst within the first few days and then improves with a lingering cough which may take a week to 10 days to settle.

Croup is often quite mild but can occasionally become a lot worse. Usually, one or two nights of interrupted sleep with a cough and mild breathing difficulty will be followed by recovery and waiting for the cough to settle.

Sometimes, however, the windpipe becomes quite narrow and the child’s breathing becomes more difficult necessitating admission to hospital for a short period.

How do I know if I should bring my child to see the doctor?

Firstly, if you are worried about your child you should seek medical attention. Croup will often give rise to noisy breathing but if your child has difficulty breathing then they should see the doctor.

You will recognize this difficulty by seeing the child’s neck and chest muscles being pulled in with each breath, along with rapid breathing, agitation and a pale appearance.

If your child has a blue appearance, is unusually drowsy, struggling to breath or unable to swallow and drools, it is an emergency situation and you should ring 999.

How is croup treated?

At home try to remain calm with the child and sit them upright to help their breathing – you can help them adopt a comfortable position.

Paracetamol and ibuprofen are used to help lower the temperature. (If your child has a temperature for more than five days they need to see a doctor.)

Cool drinks (if they want them) can also help and sometimes cool fresh air may help alleviate mild symptoms. Don’t make them drink or lie down if they have difficulty breathing if they don’t want to.

Cough medicines are not suitable for children under six and antibiotics are not usually prescribed for croup (because it is caused by a virus).

We used to think that steam was helpful but there is not much evidence now that it does much good and there is a risk of burns with steam.

Your doctor may prescribe a steroid to help reduce the inflammation which is making breathing difficult. If the child is admitted to hospital other inhaled medication may also be used.