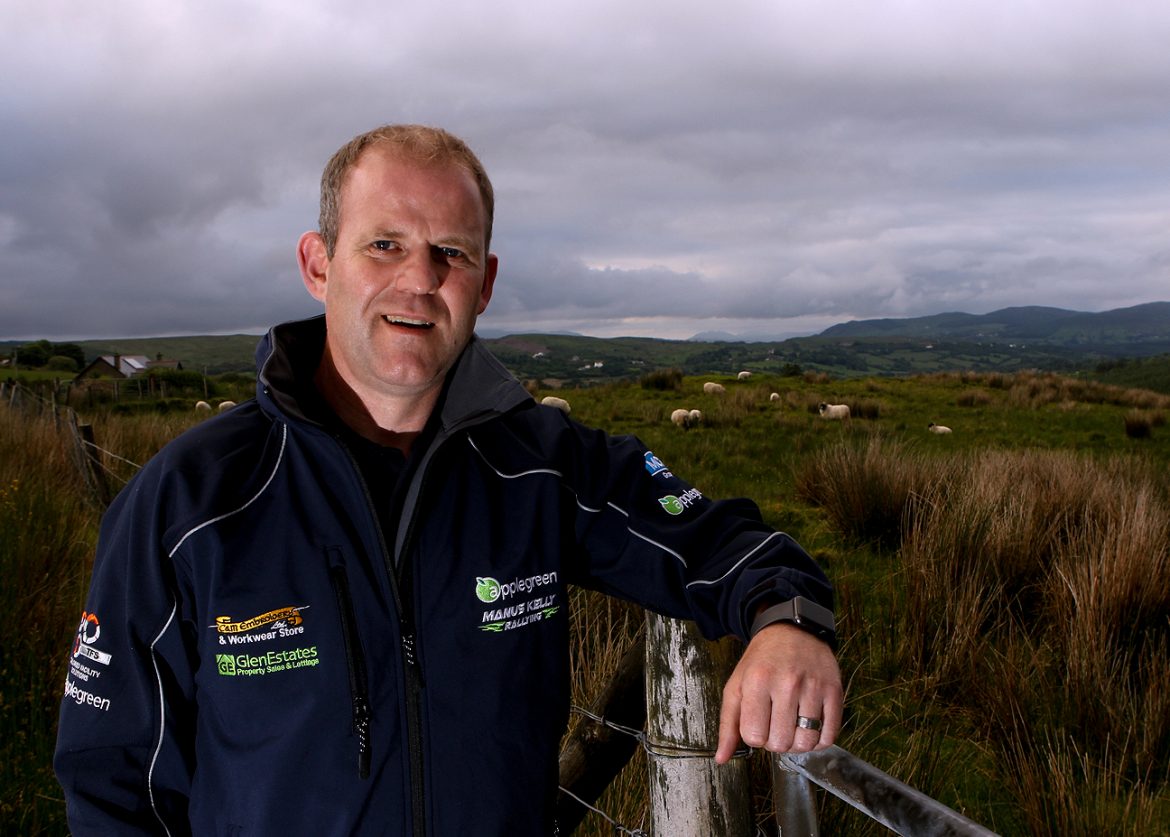 Motorsport ace and businessman Manus Kelly will be added to the Fianna Fáil ticket for this year’s local elections.

The Glenswilly native will be included as FF launch a three-pronged attack for the new Letterkenny area.

Following the withdrawal of Councillor James Pat McDaid last week, the party hierarchy was keen for another name to be added to the mix.

As the close of nominations had passed, Kelly – who emerged as a late contender – could not be ratified at the Convention, Fianna Fáil HQ will this week give the three-time Donegal International Rally winner the green light.

Like McDaid, who is stepping out of politics due to increased work commitments, Kelly is Glenswilly-based and his addition to the race throws a new light on the battle in the new area.

Coyle was the principal teacher at St Bridget’s National School in Convoy and is the current Chairman of Bonagee United Football Club. 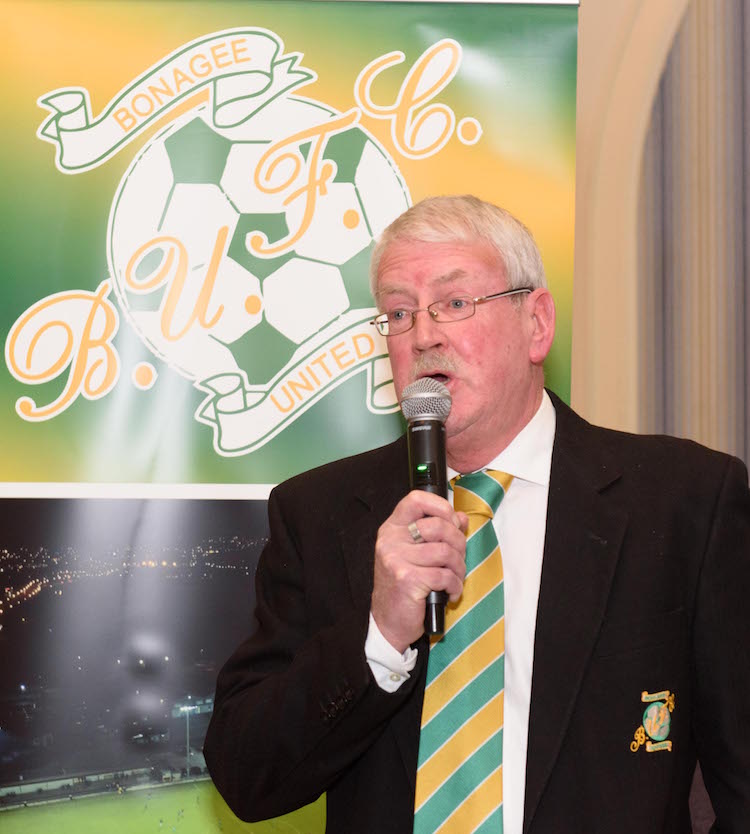 Coyle was an Independent Fianna Fáil candidate in the former Letterkenny Town Council elections and has been the Chairman of the Letterkenny-Milford Fianna Fáil Comhairle Ceanntair.

In the last local elections in 2014, McDaid polled 1,314 votes and was one of 15 new Councillors elected across Donegal.

Sitting Independent Councillor Dessie Shiels – who polled 955 first preferences last time around – has opted out this time, meaning a lot of surplus votes are out there for candidates. 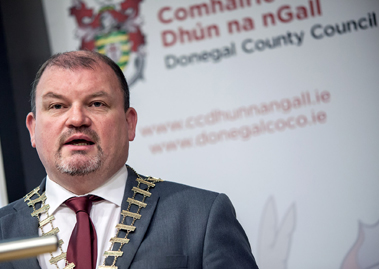 Sitting Sinn Féin Councillor Adrian Glackin will be confident of collecting a sizeable number of votes in his native Glenswilly, though the impending addition of Kelly will make things rather more interesting.

Another Glenswilly man, Charlie McClafferty, is believed to have declined an approach from Fine Gael, but there is speculation he could go as an independent candidate.

National Community Games President Gerry Davenport is being touted as a possible candidate for FG in Letterkenny, where Councillor Jimmy Kavanagh is already on the party ticket.

The waters could become even more unclear should sitting Councillor Michael McBride declare in the Letterkenny area. McBride’s vote is evenly split between the Letterkenny-Milford areas and has something of a ‘stick or twist’ decision to make in relation to where he hangs his hat in the coming weeks.

Letterkenny businessman Kevin Bradley, the owner of Highland Bakery, will be on the ballot paper as an independent, while Cathal McGlynn has already launched his campaign.