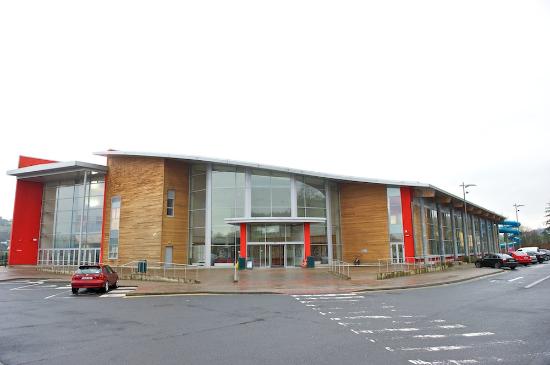 Lights in busy Letterkenny car park ‘more out than on’

Poor lighting in the Aura Leisure Centre car park is due to be addressed soon after a series of public complaints.

The issue was highlighted by Cllr Gerry McMonagle at Tuesday’s Letterkenny Municipal District meeting, who said the current lights were not fit for purpose “as they are more out than on”.

The Sinn Féin Cllr said: “We have a fantastic leisure centre, but there have been numerous complaints about the car park, especially at this time of year when the place is in darkness.”

Cllr McMonagle said that the lighting system has been a regular problem since the centre was built, adding: “They might look nice and aesthetically pleasing to the eye but they are not fit for purpose.”

The local authority responded to say that the issues would be looked at as soon as possible.