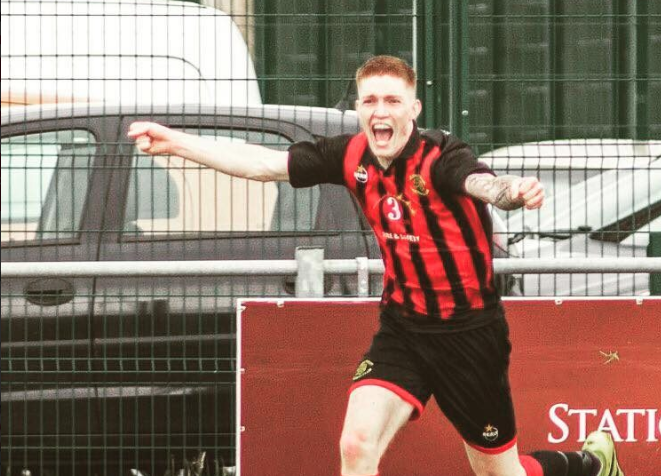 Donegal man Jonny Carlin made his full League of Ireland debut tonight as Cabinteely scored a big away win over Drogheda United.

Carlin, a native of Killygordon, started for Cabinteely in their 4-1 First Division win at United Park – and played the full 90 minutes.

Rob Manley netted a hat-trick, while Luke Gallagher hit an own goal.