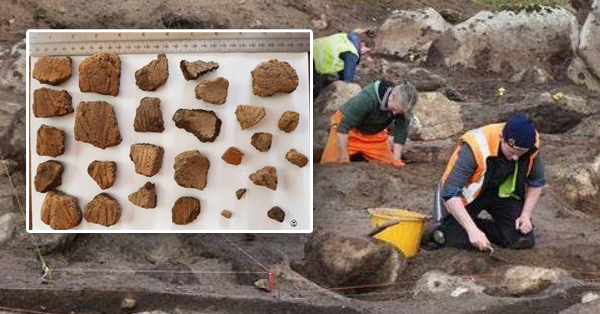 Two new archaeological sites have been uncovered during roadworks in West Donegal.

The major historical find was made at Letterilly, outside Glenties. According to Donegal County Museum, the sites may date as far back as the Bronze Age, which took place between 2,500BC and 700BC.

One find was a burned mound, called a fulacht fiadh, while ancient pottery, tools and bone were unearthed at the second site.

The two sites were discovered during works on the N56 Letterilly to Glenties (Kilraine) road scheme. 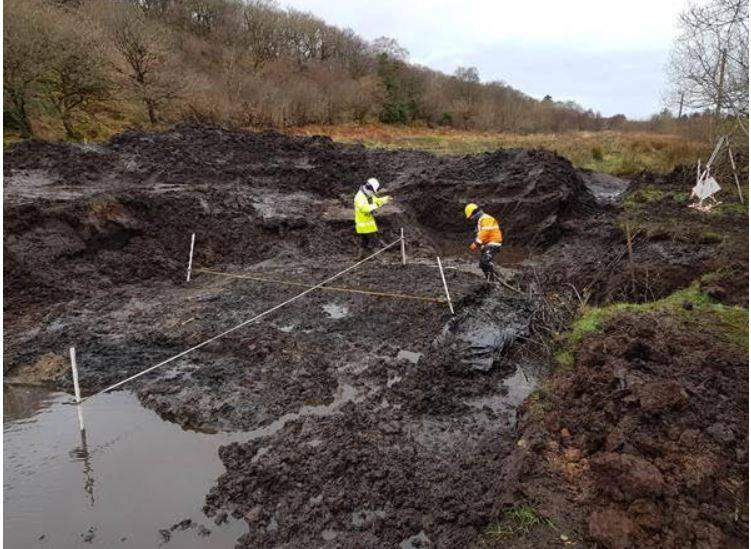 Specialist studies are being carried out to determine the era from which the artefacts originated.

They said: “The first site Letterilly is a ‘fulacht fiadh’. It is believed that the majority of fulacht fiadh were used for cooking, but the hot water may have been used for a variety of other purposes, including bathing in association with saunas, leather-processing, textile-dying or even brewing.

“These sites are one of the most common sites found throughout Ireland and the majority of them date to the Bronze Age. 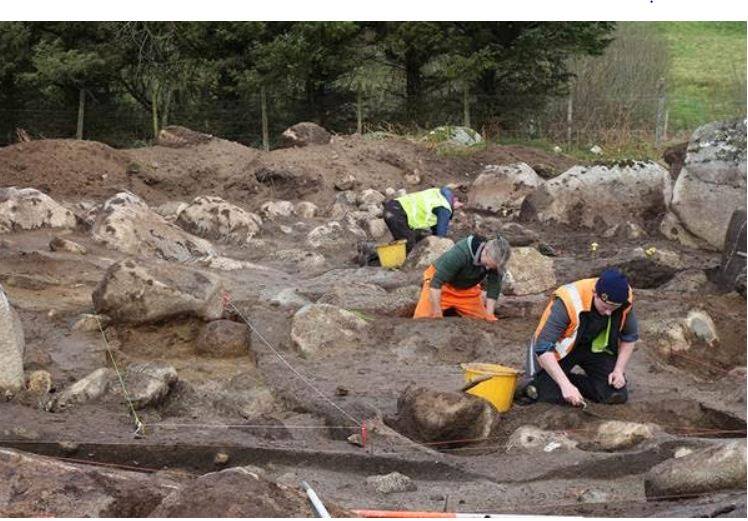 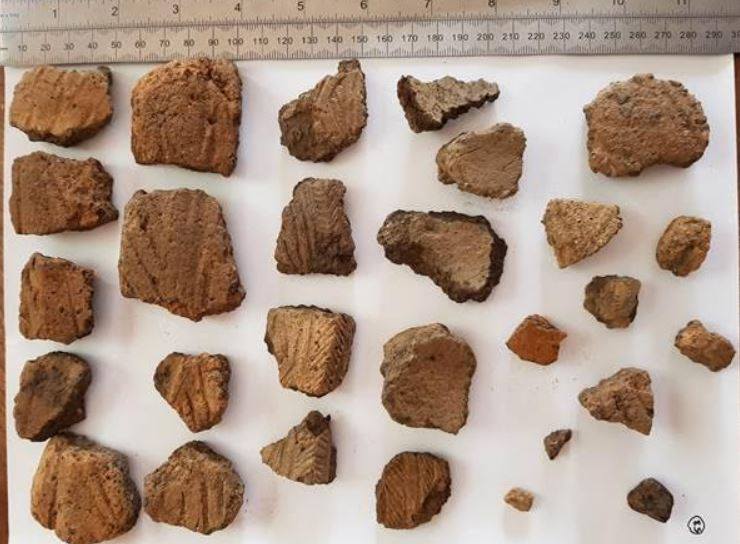 “The second site at Letterilly was strewn with granite boulders and contained burnt bone, charcoal and sherds of decorated pottery and flint tools.

“In the Bronze Age pots were used for cooking, storing and consuming food, while others were used as funerary urns for cremations. Cremation was the most common burial rite during the Bronze Age.

“Preliminary indications are that this might be one of the most North Westerly discoveries of this kind of pottery.”

Excavation and archaeological works were carried out by TVAS Irish Archaeology Services, contracted by Donegal County Council and under Archaeological Licence/Direction from the Minister for Culture, Heritage and the Gaeltacht.