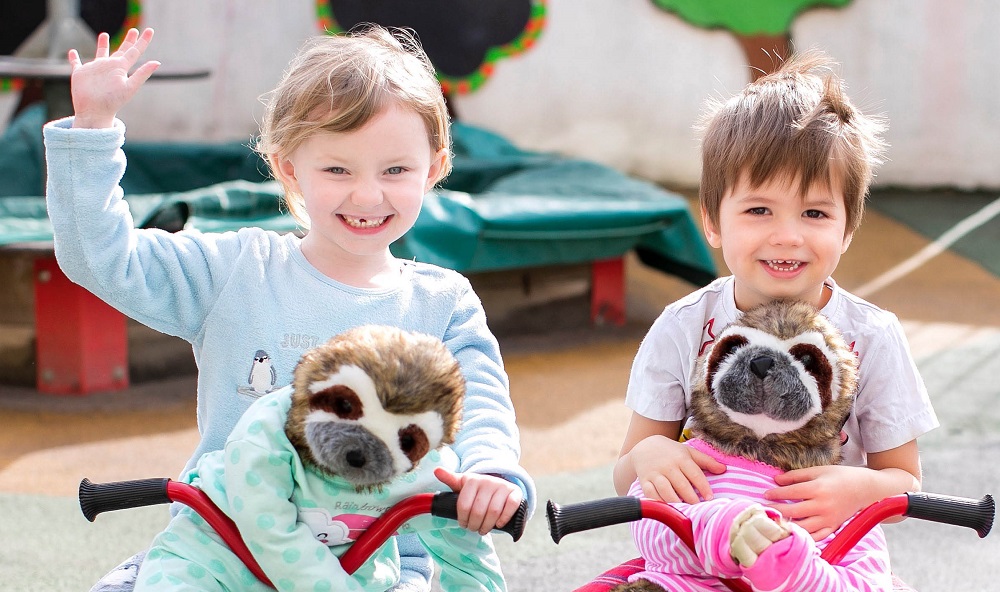 Why Donegal childcare groups are having a pyjama day in May!

Young childcare attendees and their minders will be swapping day clothes for pyjamas for a very special reason this May.

May 10th is National Pyjama Day – a nationwide fundraising day in aid of Irish children’s charities.

Early Childhood Ireland, the national representative body for the early years sector is calling on childcare services in Donegal to get involved in the event.

30 childcare services in Donegal were involved in the initiative last year and organisers hope to build on this number. 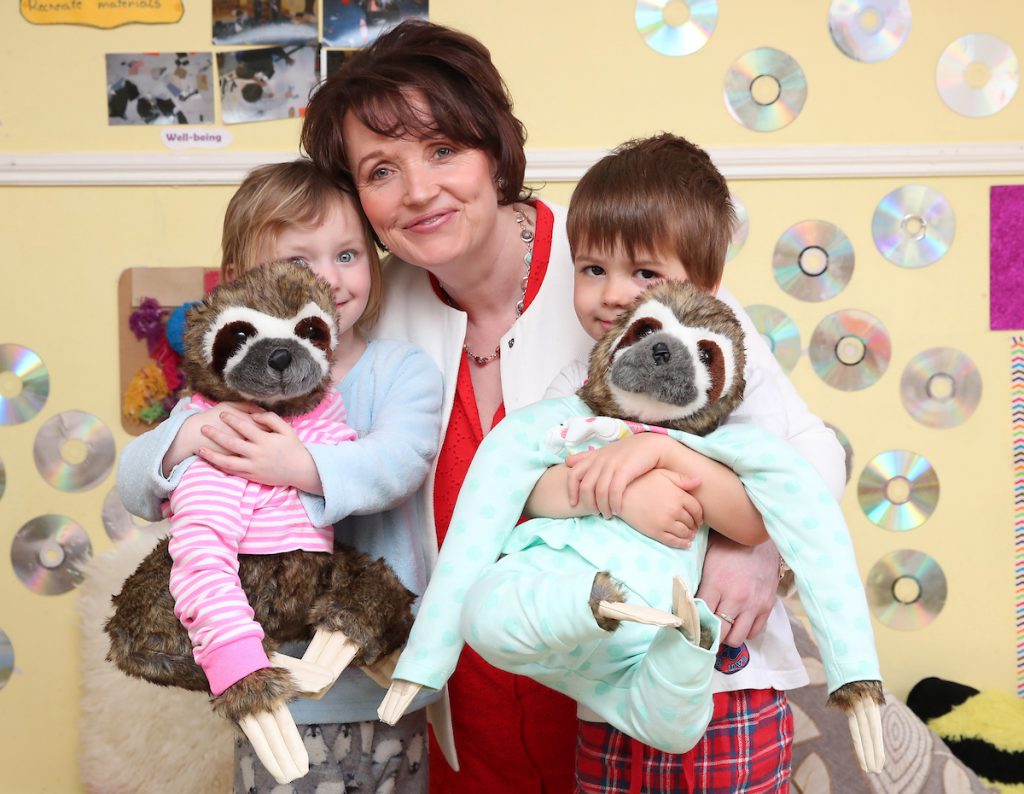 On the day, thousands of children will be sponsored by their families to wear their pyjamas to preschool.

Once they arrive at preschool on 10th May, participating children will take part in activities such as ‘PJ picnics’, den-building, pillow fights, bear hunts, and storytelling.  All funds raised will then be donated to charities that work with children with additional needs.

Speaking at the launch of National Pyjama Day, Teresa Heeney, CEO of Early Childhood Ireland, said: “The beauty of this initiative is that it’s all about children helping children.  When you think about large-scale fundraising drives, it’s rare you consider getting under-5s involved.  But, since National Pyjama Day began, pre-school children and their families have raised over €3 million to help support children with additional needs.

“Each year, we’ve seen how much children love getting involved – they get such a kick out of wearing their PJs for an entire day in pre-school, but they also love the fact that, by doing so, they’re helping other children too.”

Early Childhood Ireland is calling on early-years services nationwide to register their interest in getting involved now at: www.earlychildhoodireland.ie

Why Donegal childcare groups are having a pyjama day in May! was last modified: March 18th, 2019 by Rachel McLaughlin
Facebook0Tweet0LinkedIn0Print0
Tags:
charitychildcareearly childhood irelandnational pyjama day

Why NUI Galway is the University of...